Courtney Love posts about Mark Lanegan’s death, complains about not being in his memoir

Good things come to those who wait.

Courtney Love surprised fans with some good news on Friday as she announced she finally finished writing her memoir after a decade of “dragging my a–.”

Revealing her upcoming book is titled, “The Girl with the Most Cake,” the singer thanked her ghostwriter Alex Abramovich and her publisher Harper Collins.

“Dude(s). I think I might have just signed off on my book… After a f–ing DECADE of dragging my a–,” she wrote on Instagram.

But a release date for the book remains foggy, according to Love.

She wrote, “There’s a (no kidding) very real power supply chain back up, so don’t ask me when (The important thing is that it’s good now.)”

Love went on to tease what fans can expect from the memoir.

“I seem to have 29 lives and counting. With crazy luck of being in the right place, right time (and sometimes way wrong!),” she added.

The Hole frontwoman said she tweaked parts of the memoir to include more personal details of her family, including her mother, and her “impossibly glamorous grandmother.” 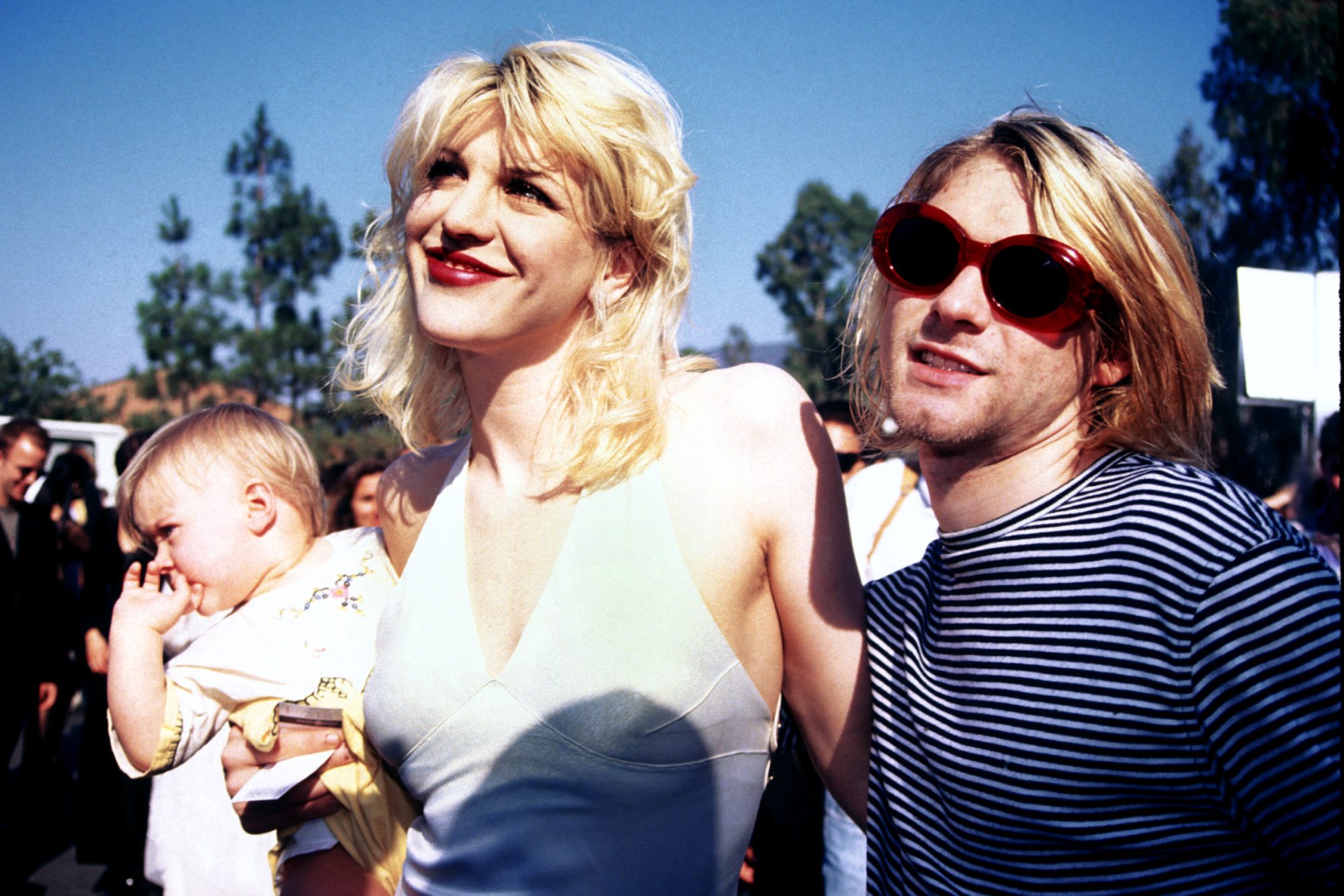 “F– an untrue narrative because that’s what people ‘like.’ The truth is so much more fun, more rich, makes more sense. And there’s lots of rags too!” Love added.

“The Girl with the Most Cake” was set to be released in 2013, but things didn’t go to plan for Love. In 2014, she called the project a “disaster” and fans were forced to be patient for its release.

The legendary musician died in April 1994.