Ikea announced yesterday that it will reopen stores across the UK next week, implementing social distancing measures, restricting the number of customers and placing screens on checkouts. Founded in Sweden in 1943 by 17-year-old Ingvar Kamprad, Ikea has been the world’s largest furniture retailer since 2008, thanks to its innovative ideas which can be purchased at a low price in store and assembled at home. But, it was revealed during the BBC’s ‘Flatpack Empire’ how the company took a gamble in 2017 in a bid to appeal to more high-end shoppers when it began collaborating with new partners.

The narrator said in 2018: “In an attempt to bring in new customers, Marcus Engman (former head of design) has started collaborating with a number of big names from outside the company.

“They are working with audio giants Sonos to target tech enthusiasts and with Virgil Abloh who designed Nike’s highest-profile trainer of 2017 to bring in the Millennials.

“This year, they are working with British designer Tom Dixon to target the high-end market.

“Working with Tom means Ikea won’t be in full control of the design process, Ikea hopes the collaboration will attract customers who’d like to own one of his products but can’t afford one.” 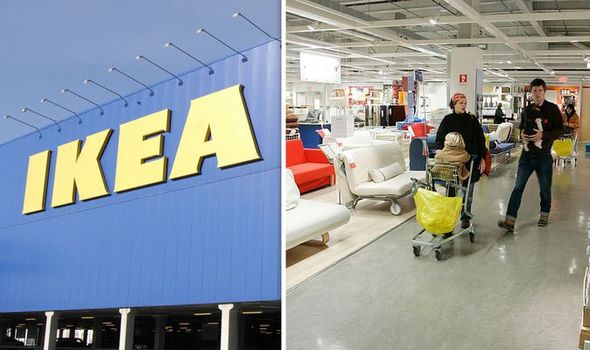 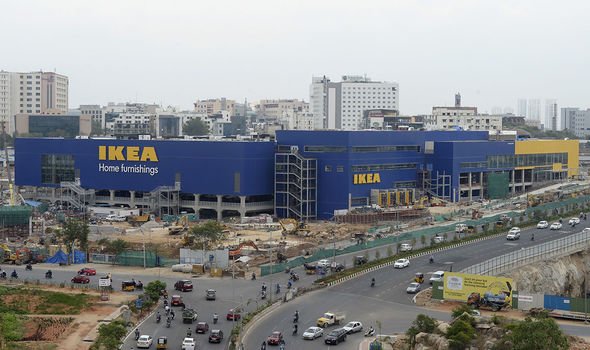 Mr Dixon is a self-taught British designer who notoriously sells a limited stock at a high price, in comparison to Ikea which sells large stocks at low prices, but the company hoped he would give their portfolio a new dimension.

Speaking on the same documentary, Mr Dixon said: “My first idea was that I wanted to go from the cradle to the grave, so a cot and a coffin and I approached Ikea with the idea and they just said ‘no, you’re joking?’

“But, in the conversation that followed, we struck on the idea of working on a bed, because that is the primary unit of life or living.

“It’s not a sofa bed, it’s a bed sofa, but it’s really a platform for living, working and sleeping, it’s a new way of thinking about furniture as more permanent and more adaptable. 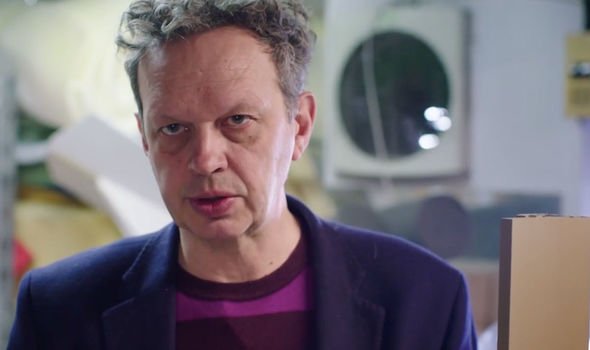 “From this platform, I can create a sofa by adding the backrest and cushions, a coffee table, a reading lamp, all kinds of things to evolve the object during my life.”

The series went on to explain why approaching Mr Dixon was unprecedented for Ikea.

It added: “Encouraging people to customise one of their sofas is a totally new concept for Ikea.

“Tom plans to use Ikea’s global manufacturing muscle to make the bed as competitively priced as possible.

“Marcus has given the challenge of managing the project to one of his team – James Futcher. 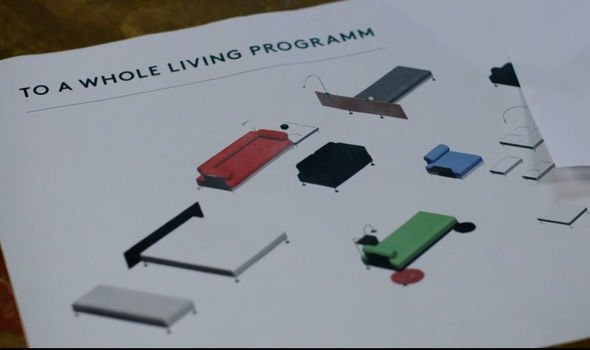 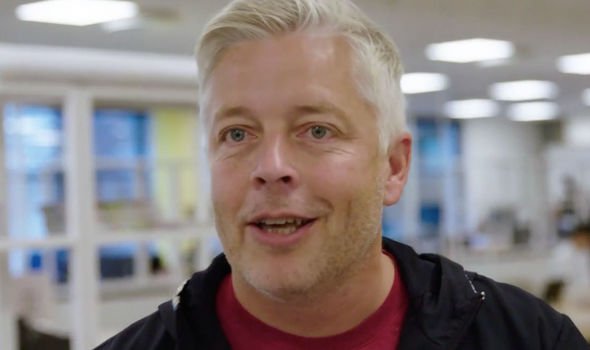 “But working with a maverick like Tom is a leap into the unknown.”

Mr Engman admitted that the project was a risk, but hoped it could be successful.

He said: “It’s a fairly complicated project and it’s a way of constructing a sofa that we have never done before.

“It’s important to the world though (to have new ideas) and we want to make the world a better place.

“Let’s see, it could be one of our greatest mistakes, or it could be a really good thing.”

Later that year, the company revealed the results of their collaboration during Milan Design Week – a modular bed called ‘Delaktig’ that “explores notions of adaptability and future-proofing”.

Following the success of the first iteration, Mr Dixon and Ikea have teamed up to make more furniture for the collection, including lights, bed-side tables and chairs.

In 2018, the pair also teamed up to launch an urban farming project to encourage city-dwellers to grow food locally.

Mr Dixon and the homeware brand are developing a series of gardening products and tools that can be used by individuals in cities to grow their own food and medicinal plants at home, available in IKEA stores globally in 2021.