The latest board games can be more fun than traditional Christmas favourites. 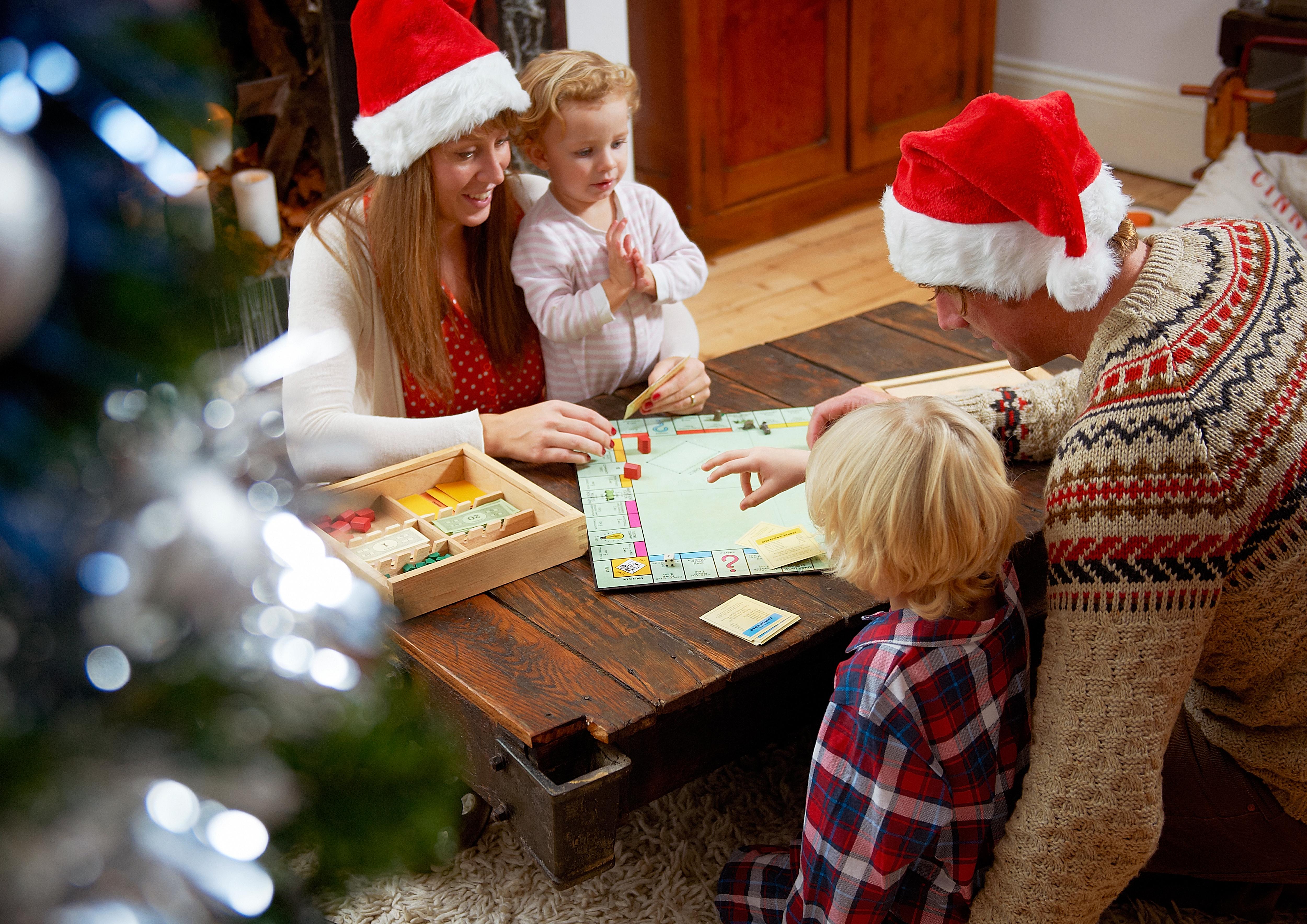 He scores each game out of five for how funny it is, how hard to learn and its complexity of gameplay, and we give an overall dice rating out of six. 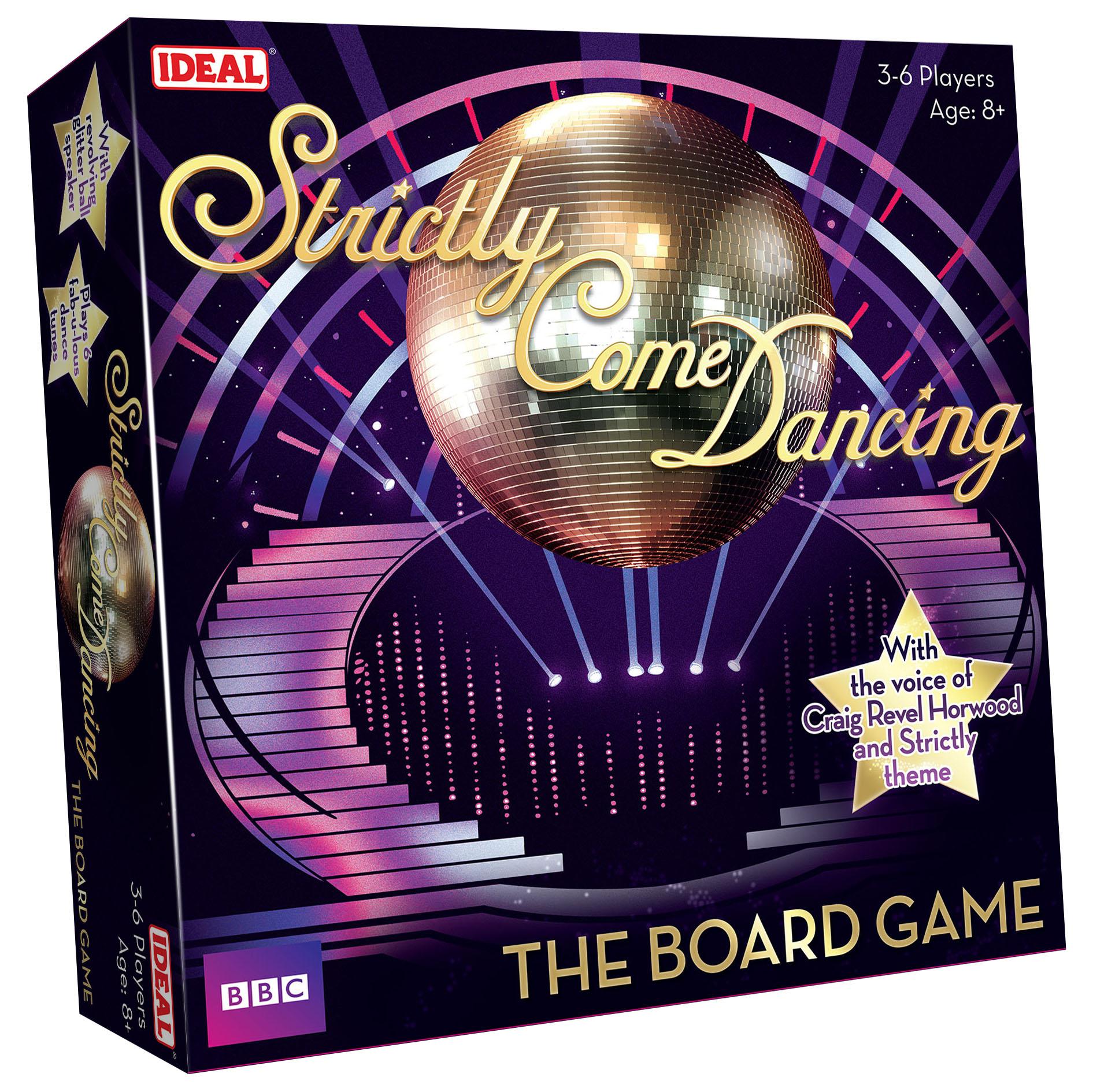 MISSING the show already? Then give this a whirl.

When the glitterball spins you will hear the voice of judge Craig Revel Horwood. A-ma-zing! 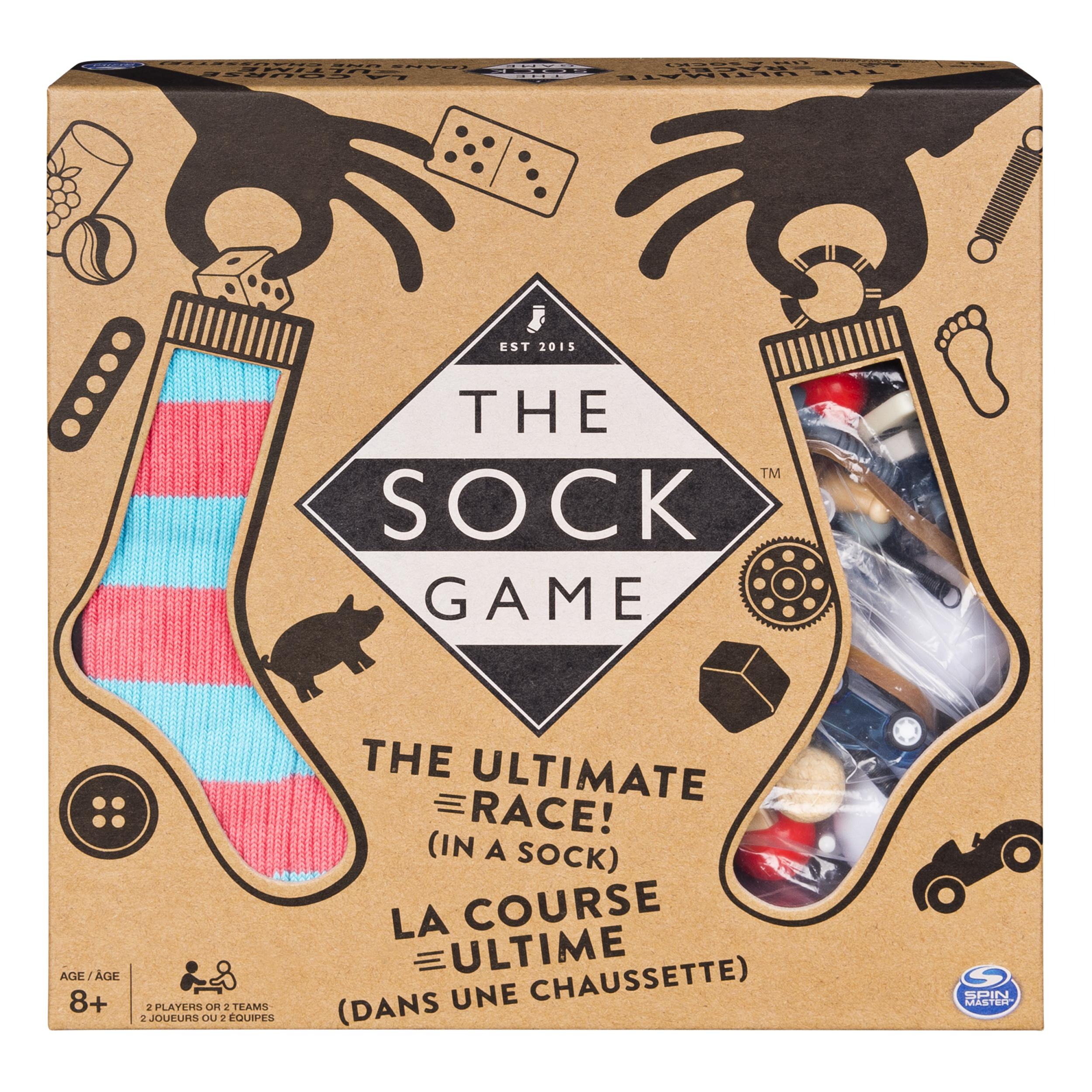 FOR two teams, playing each other in pairs.

Spin an arrow on a board to select a random object, such as a domino or a ­button, then find it by ­rummaging around a sock without looking inside.

The first to remove the piece wins a point for their team. 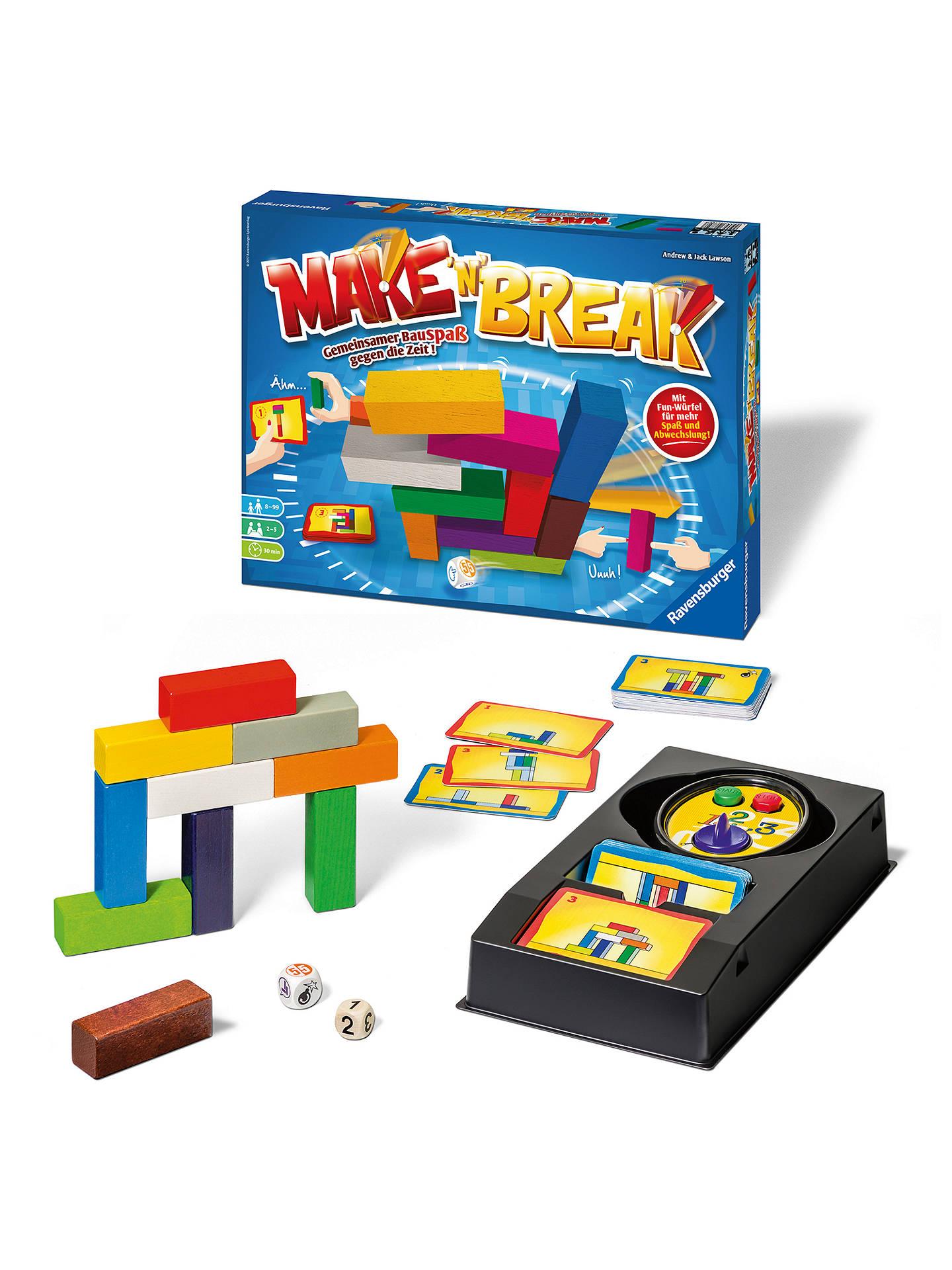 Players choose a card showing a construction of coloured blocks.

They then have to build it against the clock making sure the bricks are in the right place and are all the right colours. 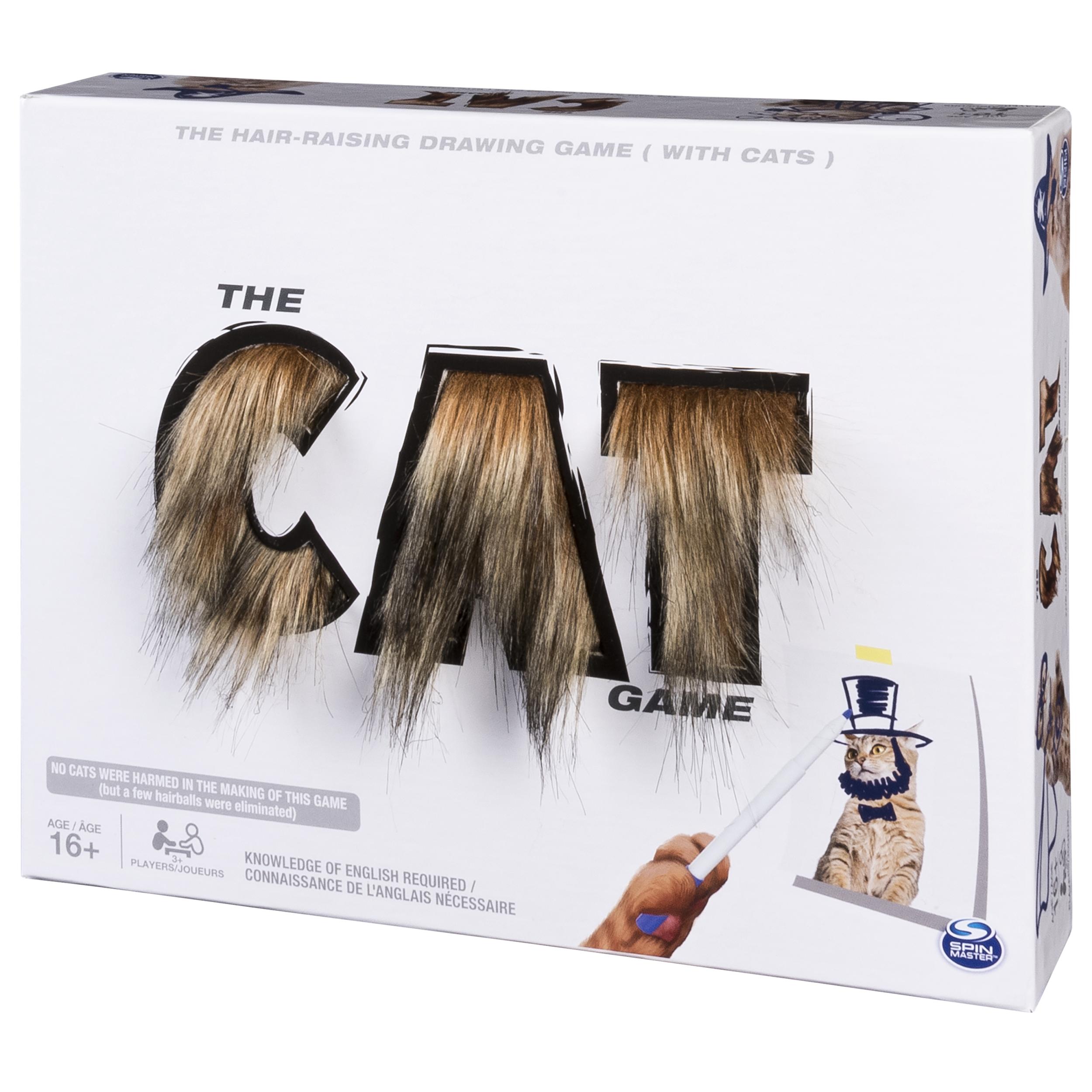 IF you like drawing and you love cats, then this feline twist on Pictionary is the one fur you.

Pick a card, sketch out what it says, and place magnetic cats on your drawing to help team-mates work out what your scene is meant to depict. Purr-fect. 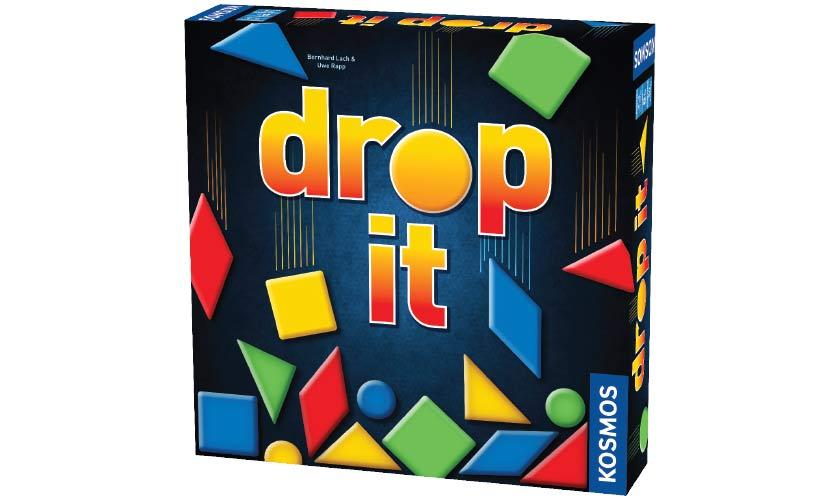 FOR fans of Connect 4.

Players drop coloured shapes into a grid and earn points for the height reached.

There are bonuses for touching specific zones – but the piece you drop must not land on an identical colour or shape. 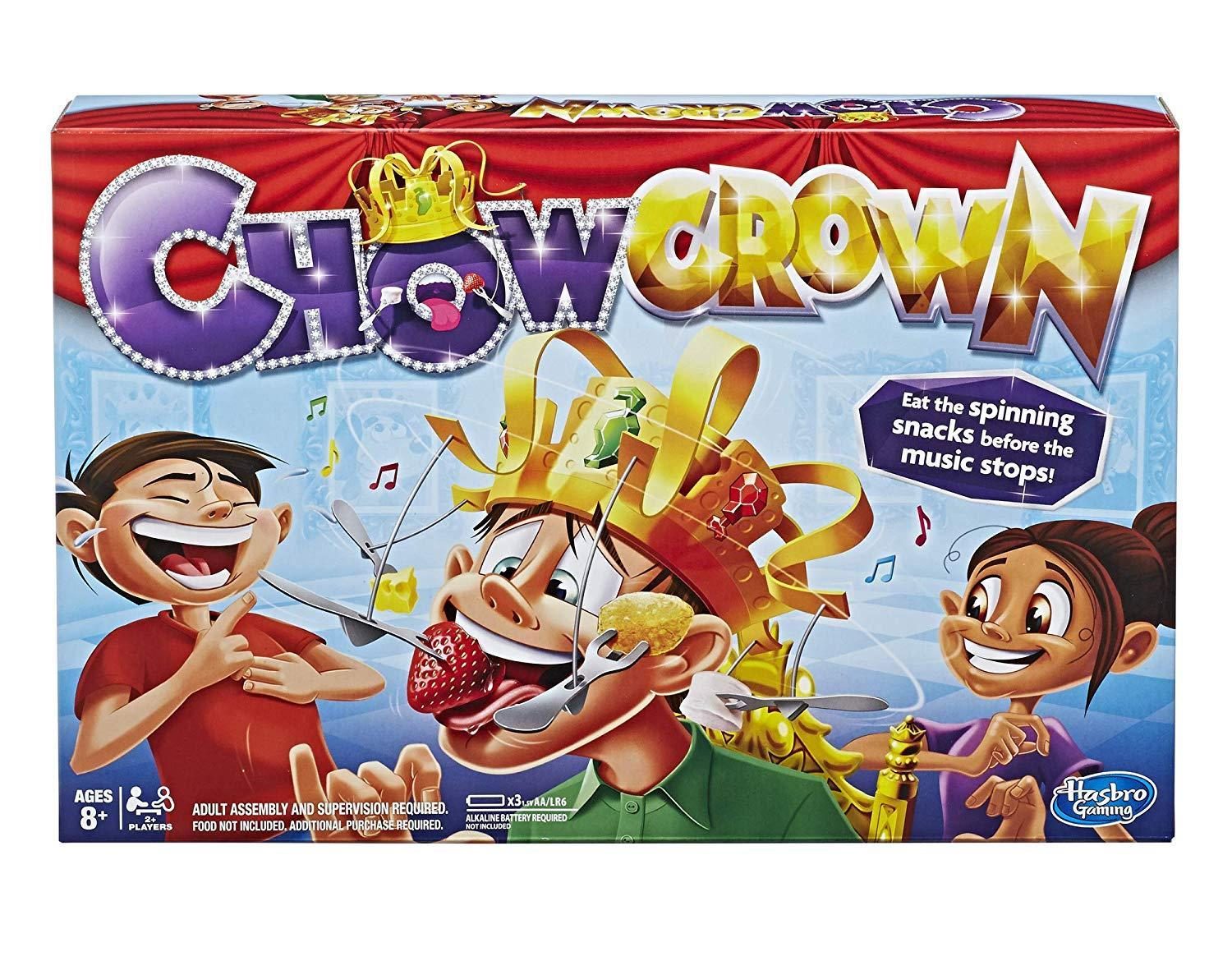 THIS fun eating game features a crown with dangling forks.

Stick your own snacks on each one and put the crown on your head.

You must eat as much of the nosh as you can without using your hands as the forks spin past your mouth while music plays. 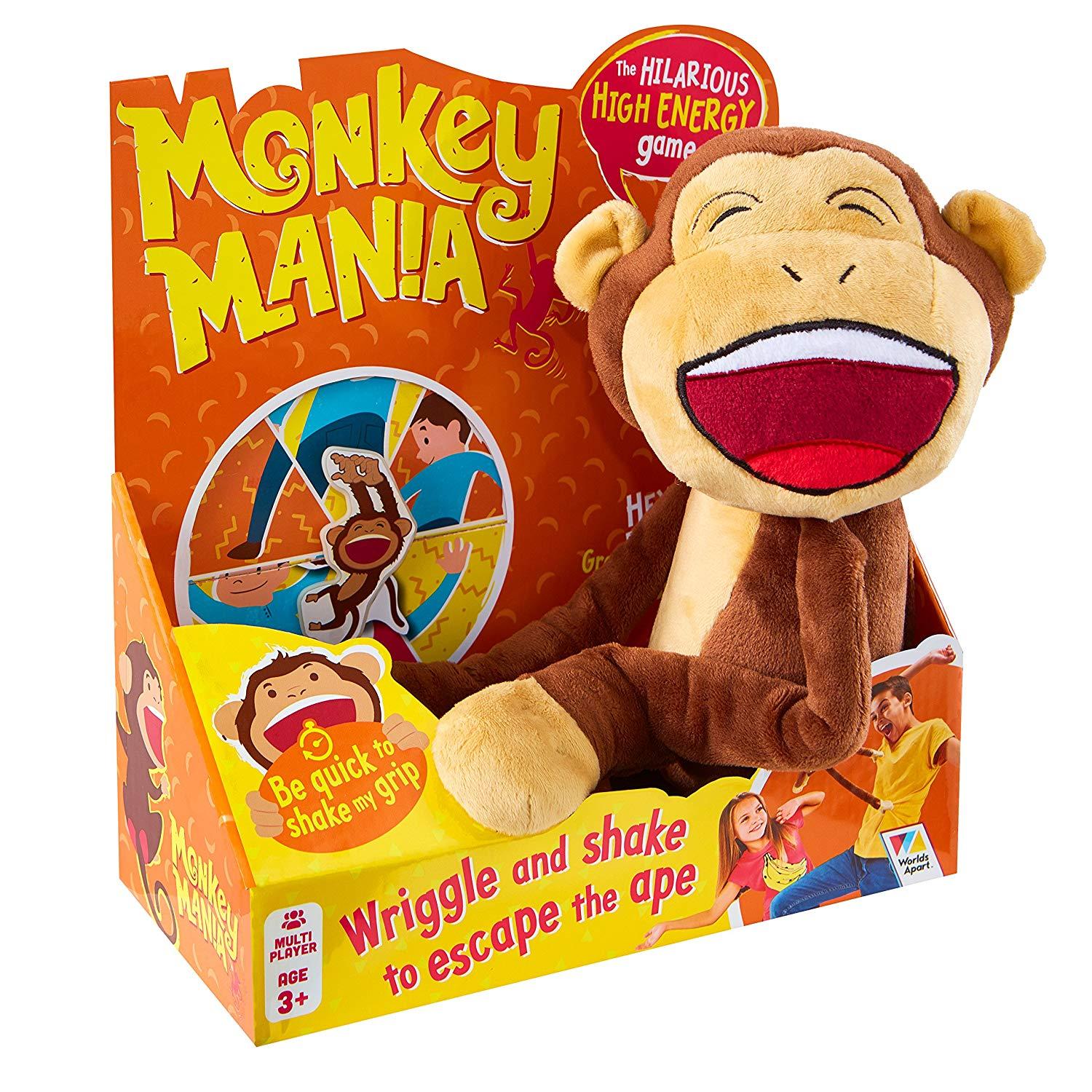 STICK the monkey on another player’s body, pull his tail to start the timer and watch them go ape as they try to shake off the cheeky chimp while the seconds tick down.

The longer he hangs on, the louder his screeches.

The player who wriggles out quickest wins. Totally bananas. 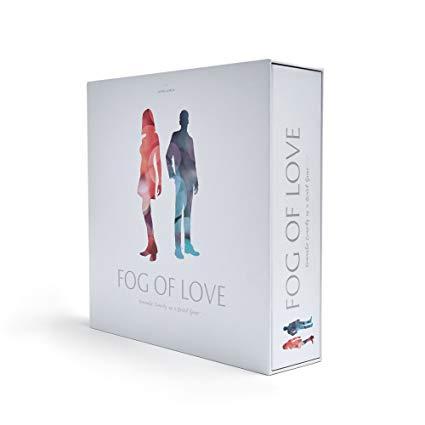 A UNIQUE game for two people that is a real test of a relationship – because it is based on romantic comedies.

The aim is to create the two central characters who go on a roller-coaster ride of awkward situations and laugh-out loud moments – just like in a rom-com. 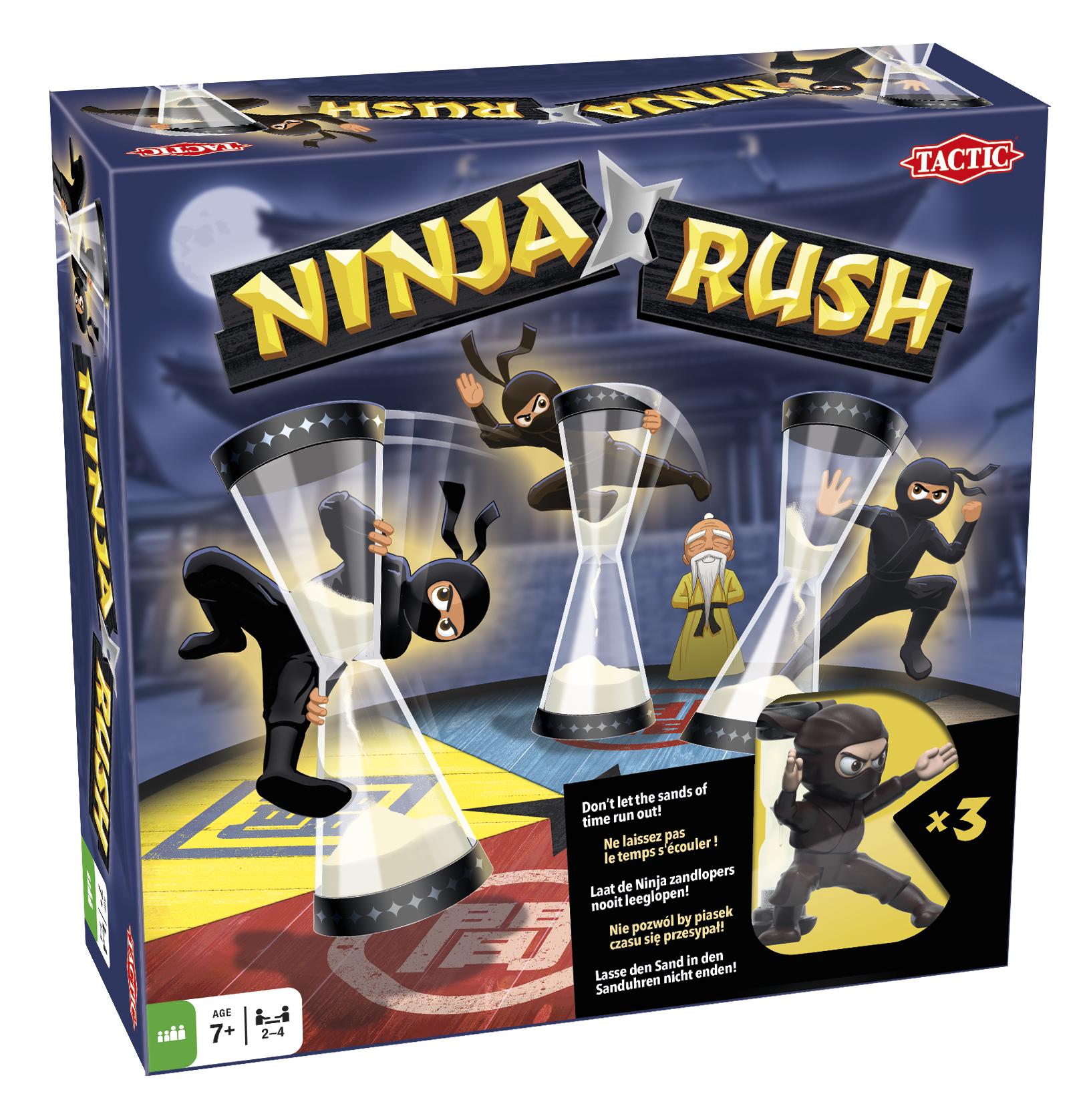 YOU'VE got to think quickly in this martial-arts themed challenge as each ninja figurine has a sand timer attached to it.

Flip a card to determine where to move your fighter.

If you can keep the sand running until your turn is over, you earn a ninja star. The first to collect five wins. 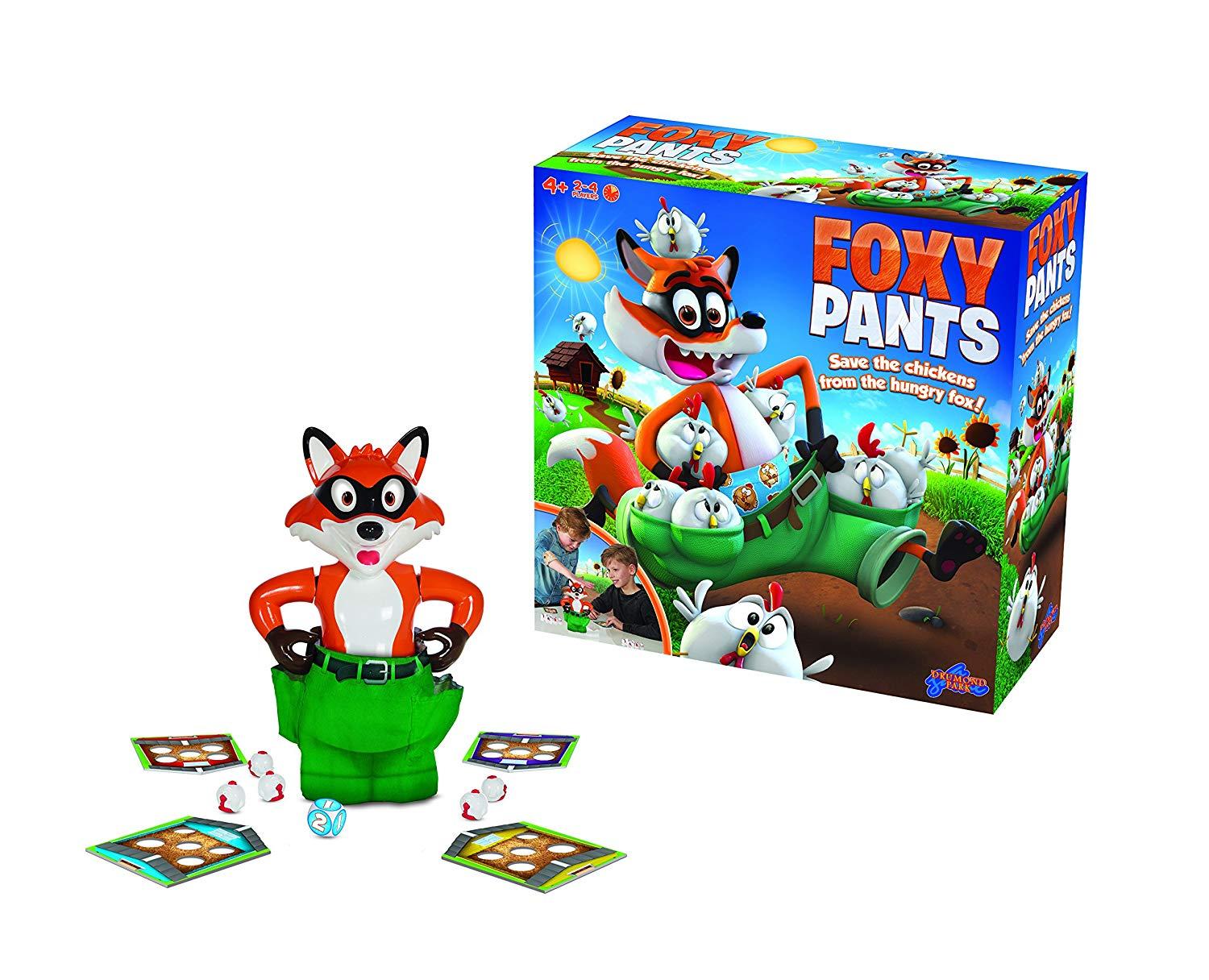 THE sneaky fox has got into the hen house and is trying to steal all the chickens by stuffing them down his trousers – but the greedy animal can only hold so many before they fall down.

Gather the chickens and return them to your coop to win.

For ages four and over. 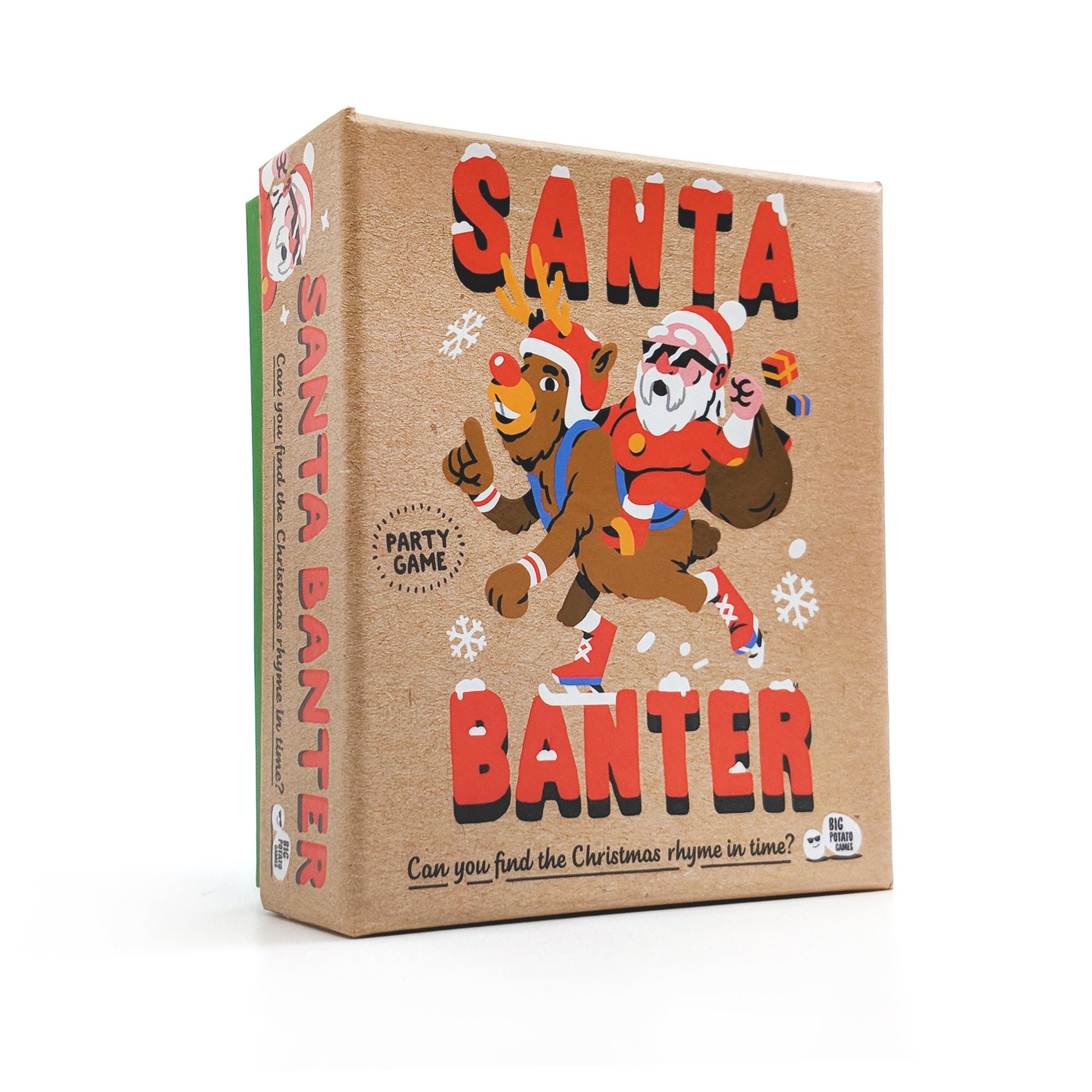 IT'S seasonal charades for all the family as you mime and describe wacky Christmas-based rhymes.

The cards for players to choose contain more than 180 silly scenarios. 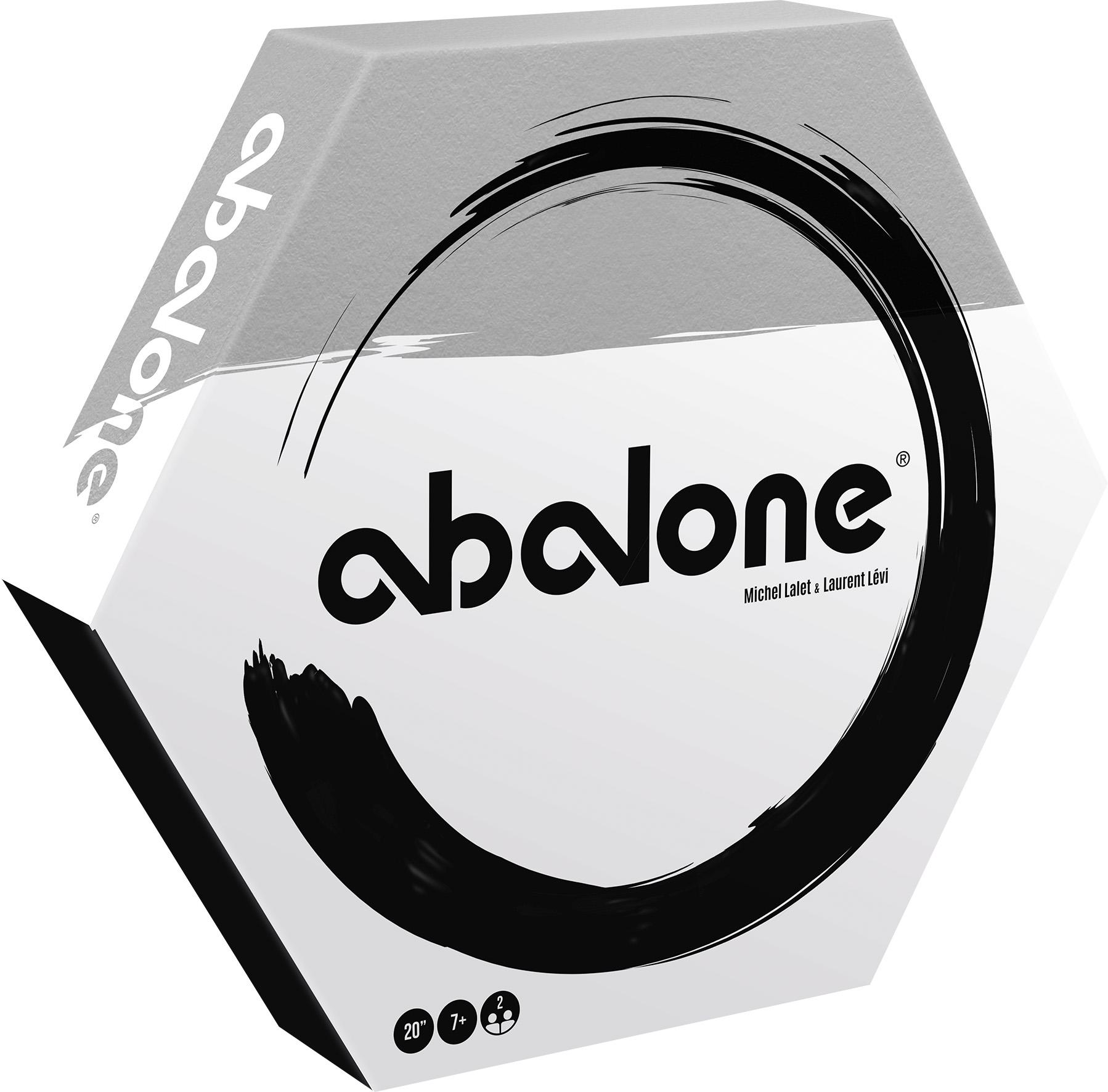 THE objective of this two-player mental challenge? Don’t lose your marbles.

If your opponent pushes six of them off the board, you’ve lost.

Your marbles could come under attack from six different directions, so be sure to figure out an effective strategy.