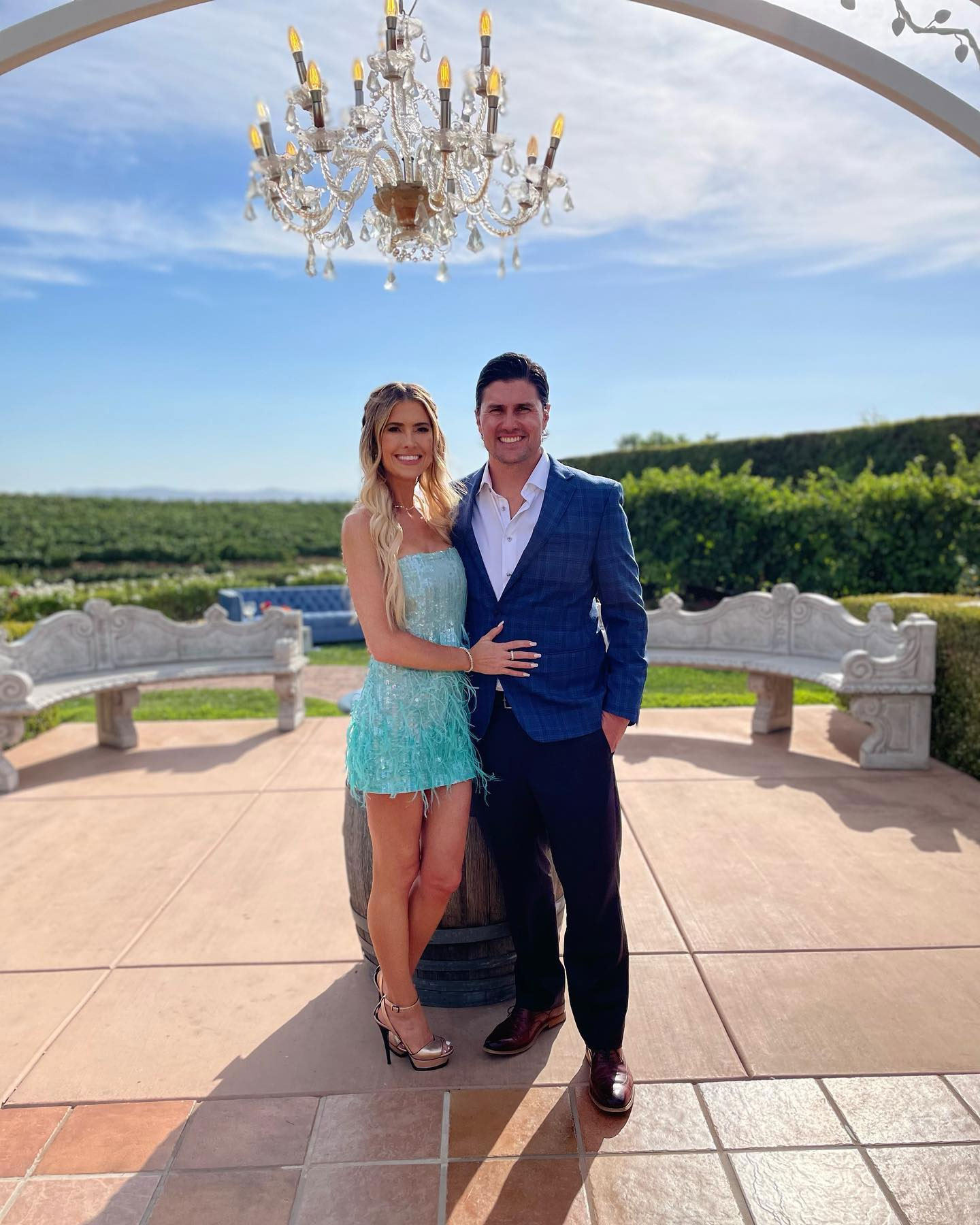 A secret no more! Christina Hall (née Haack) opened up about her intimate wedding to husband Joshua Hall during the inaugural episode of Christina in the Country.

“There’s something I have to tell you,” the real estate investor, 39, told project manager pal James in the series’ first episode, which aired on Thursday, December 8, as she showed off her wedding band. “We just did it low-key and we’re gonna do a ceremony later. This is it. Third time’s a charm.”

Christina — who shares daughter Taylor, 12, and son Brayden, 7, with her first husband, Tarek El Moussa, as well as son Hudson, 3, with her second husband, Ant Anstead — further explained in a confessional why she and Joshua, 41, chose to wed in secret.

“At this point in my life, I really value privacy when I can get it,” the Flip or Flop alum divulged. “So Josh and I decided to do a courthouse ceremony, just the two of us. Something private, just for us. And then later, we’ll do a reception for the kids and family.” 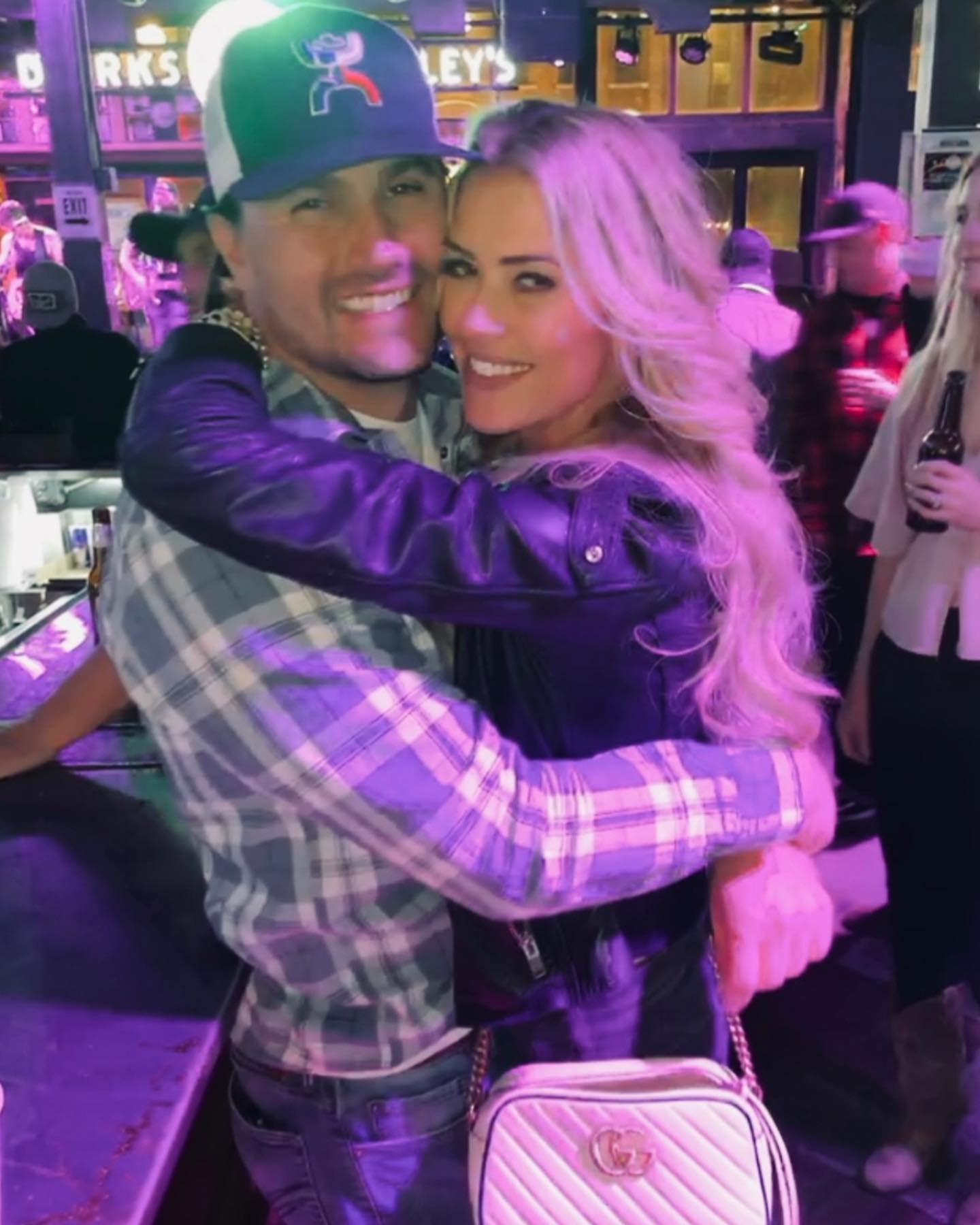 Us Weekly confirmed in April that the two tied the knot. Five months later, they celebrated their marriage with a ceremony in Hawaii and had their families and friends in attendance.

“Shared vows in front of family and our close friends,” the HGTV star wrote via Instagram after her second round of nuptials, sharing photos from the special day. “Everything in life has led me to where I am right now, which is exactly where I want to be. My dream man on the dreamiest island. Maui holds a special place in my heart. What an amazing night filled with love.”

In an Instagram Story upload from her Maui wedding, Christina walked down the aisle flanked by her two sons, who were greeted by their stepdad when they approached the altar.

The premiere of the California native’s new show — coproduced by Hall — comes on the heels of the long-awaited settlement of her child custody case with Anstead, 43. The former couple, who were married from 2019 to 2021 and have been locked in a messy court battle over son Hudson’s care, will “continue to have joint legal and joint physical custody” of the toddler, per documents obtained by Us on Wednesday, December 7.

Christina Haack and Ant Anstead Custody Battle: Everything We Know

Though there were very specific “exceptions” made regarding Hudson’s holiday schedules with his parents — he will spend Christmas with his mom on even-numbered years and with his dad on odd-numbered years — the settlement means Christina and Anstead will not be going to trial next year.

The Celebrity IOU: Joyride host filed for full custody of Hudson in April, claiming that the Nashville resident was choosing to “exploit” their son by showcasing him on social media and in her reality shows. Christina, for her part, vehemently denied the allegations in a statement to Us at the time. Anstead’s request was later denied.