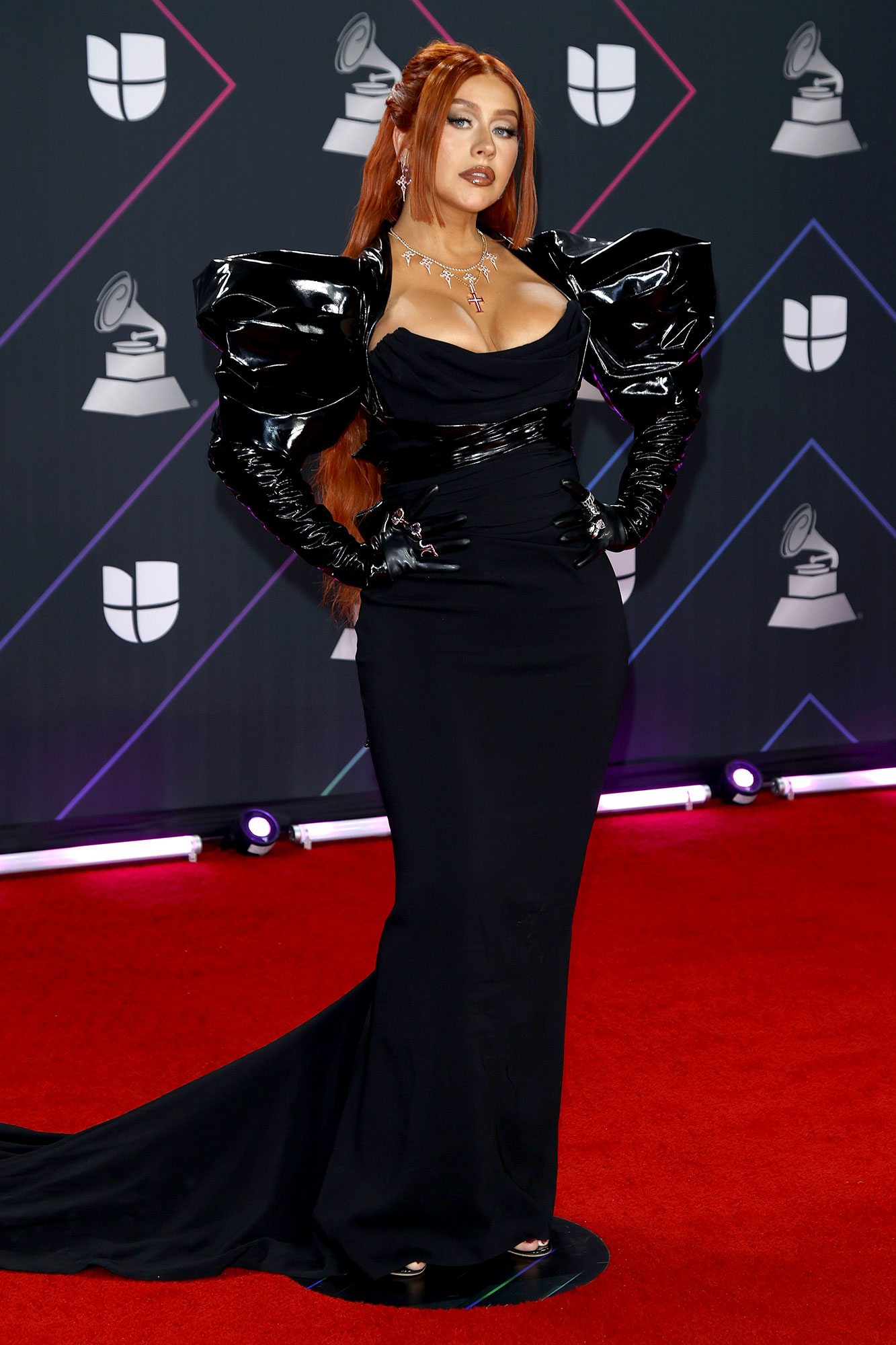 Sexy style! Christina Aguilera turned up the heat at the 2021 Latin Grammys on Thursday, November 18, arriving in latex dress that was all about the edge.

With massive puff sleeves, a low cut neckline and skin-hugging silhouette, the 40-year-old singer dominated the red carpet. And while her dress certainly gave fans a lot to obsess over, it was her fiery auburn hue that kicked things into overdrive.

The “Genie in a Bottle” singer hit the carpet with long, fiery strands that were styled in a half-up, half-up down ‘do thanks to hairstylist Jesus Guerrero.

While the red hot hue goes along with her hair color in her new music video, “Somos Nada,” the show-stopping color is quite the switch up from her style the evening prior. 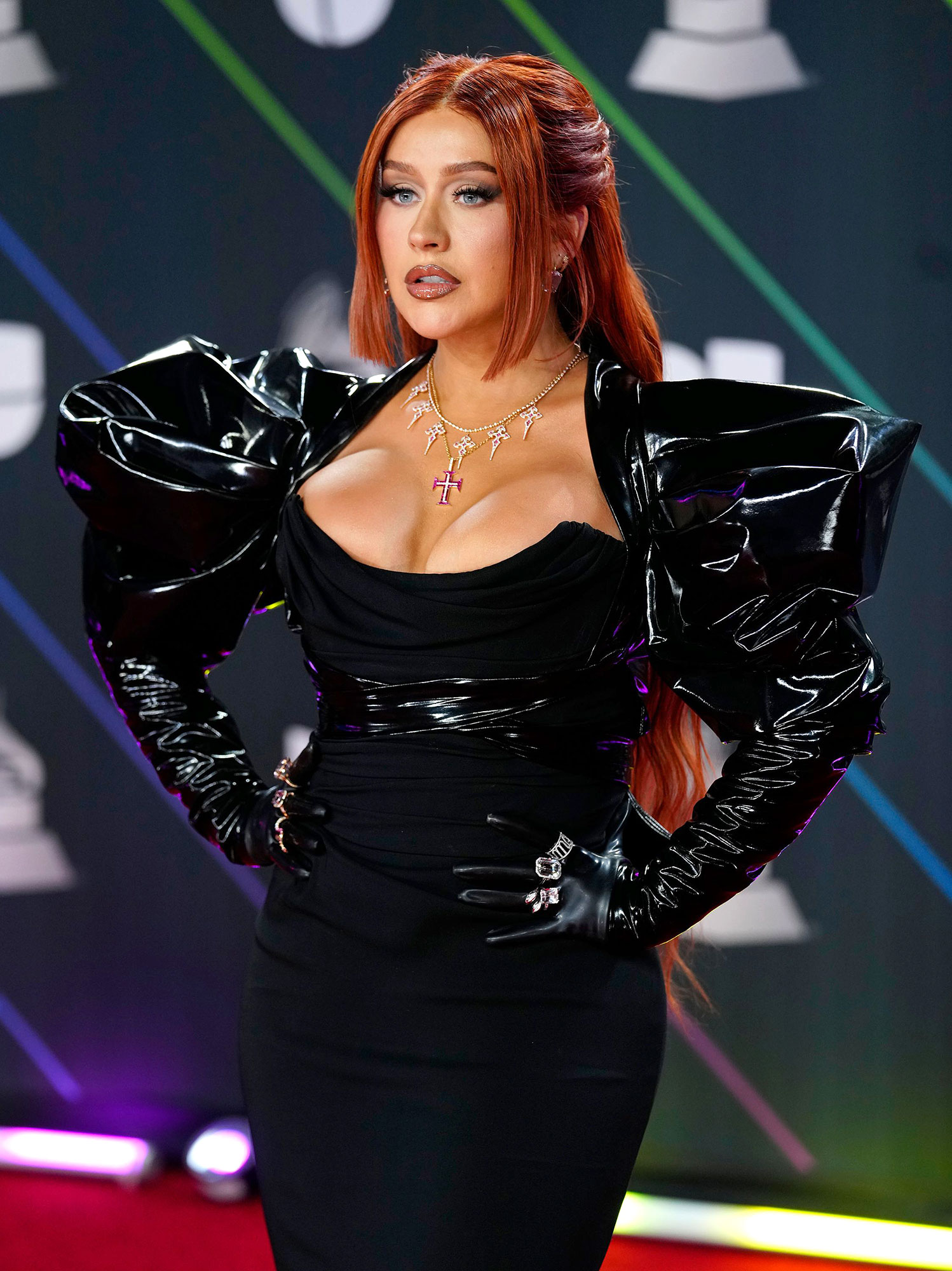 Savannah Guthrie Just Got on Board With Fall’s Big Hair Trend: ‘Chop Chop’

Regardless of hair color, fans are thrilled to see the The Voice judge back on a red carpet. “She is shinning it’s her MOMENT. Christina Aguilera deserves everything,” a person captioned a photo of the star, while another user added: “SHE BROUGHT THE DRAMA AND THE WIG!”

Some went on to draw comparisons between her current ensembles and the low rise, sequin set she wore to the 2000 Latin Grammys, noting that she aged “like fine wine.”

Sexy style is par for the course for the pop star, who put a lot of early 2000s trends on the map. And, according to a recent interview with InStyle, she’s rooting for a handful of them to make a comeback, contrary to popular opinion.

“I know low rise is coming back and the under-the-boob moments are coming back strong. It’s really nice to look back and to recognize a lot of these moments,” she said in a November interview, noting that it’s nice to see some of the “iconic moments” have stood “the test of time.”

“I love looking at that and seeing that I spread some joy in people’s lives in that way and being fashion-forward and experimental. I was never afraid to be myself and to express myself the way I felt as an artists and so it’s awesome to see a new generation enjoy the fashion,” she added.