The singer, 44, shares daughter Apple, 17, and son Moses, 15, with his ex-wife, Gwyneth Paltrow. The former couple’s eldest child cowrote the Selena Gomez collaboration, “Let Somebody Go,” while their youngest sang alongside his dad on “Humankind.” 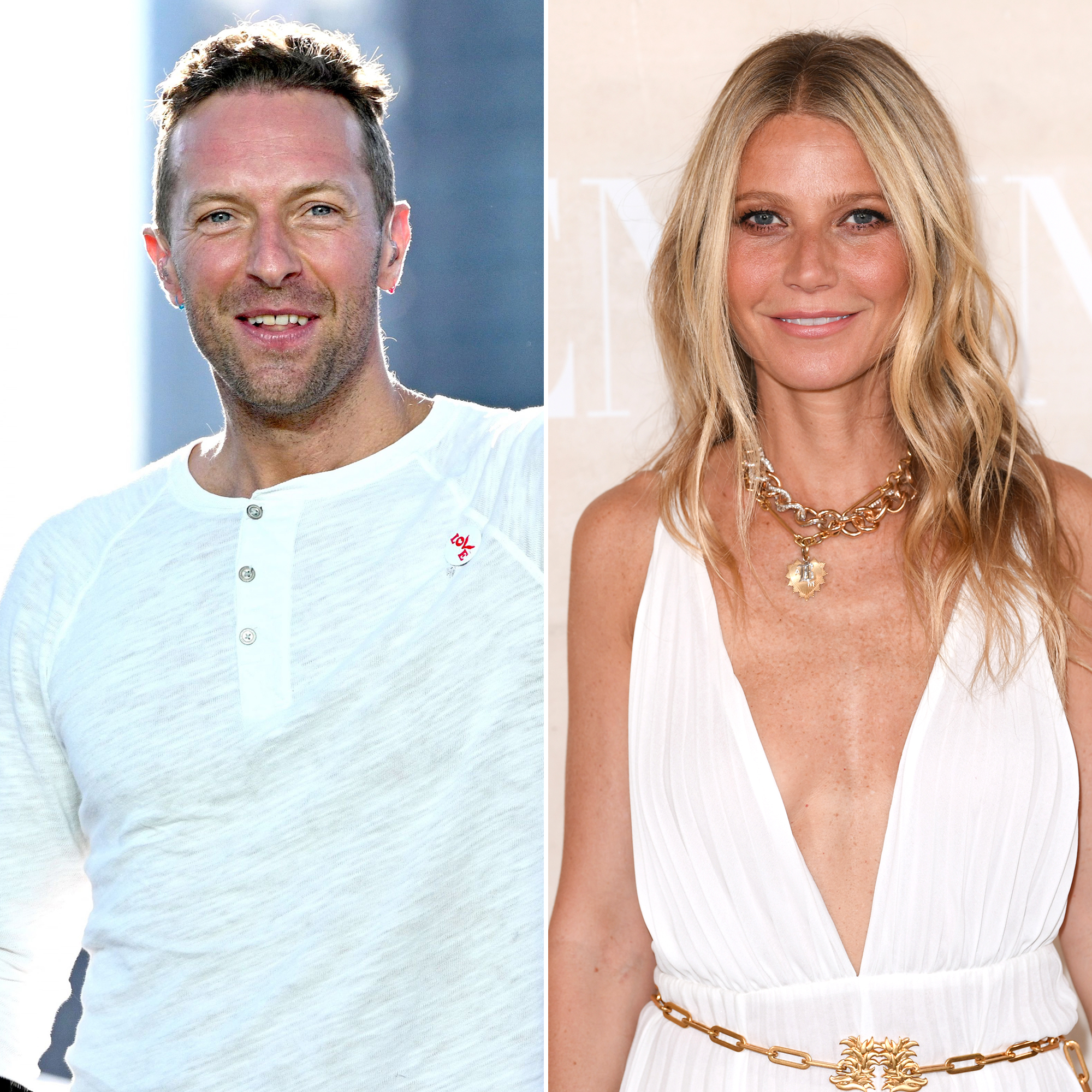 The album was released on Friday, October 15, and the teenagers’ names are adorably featured in the credits with hearts.

This is not the first time that Apple and Moses have made appearances in Coldplay songs. The teens both sang on “Orphans” in Everyday Life in 2019.

“We’ve always kind of forced our children to work,” the Grammy winner joked to Radio.com in January 2020. “We really appreciate the Victorian times of young British children getting an honest day’s pay. Whenever we’re on tour, any of the kids that are around, we’ll drag them on stage for something or other.” 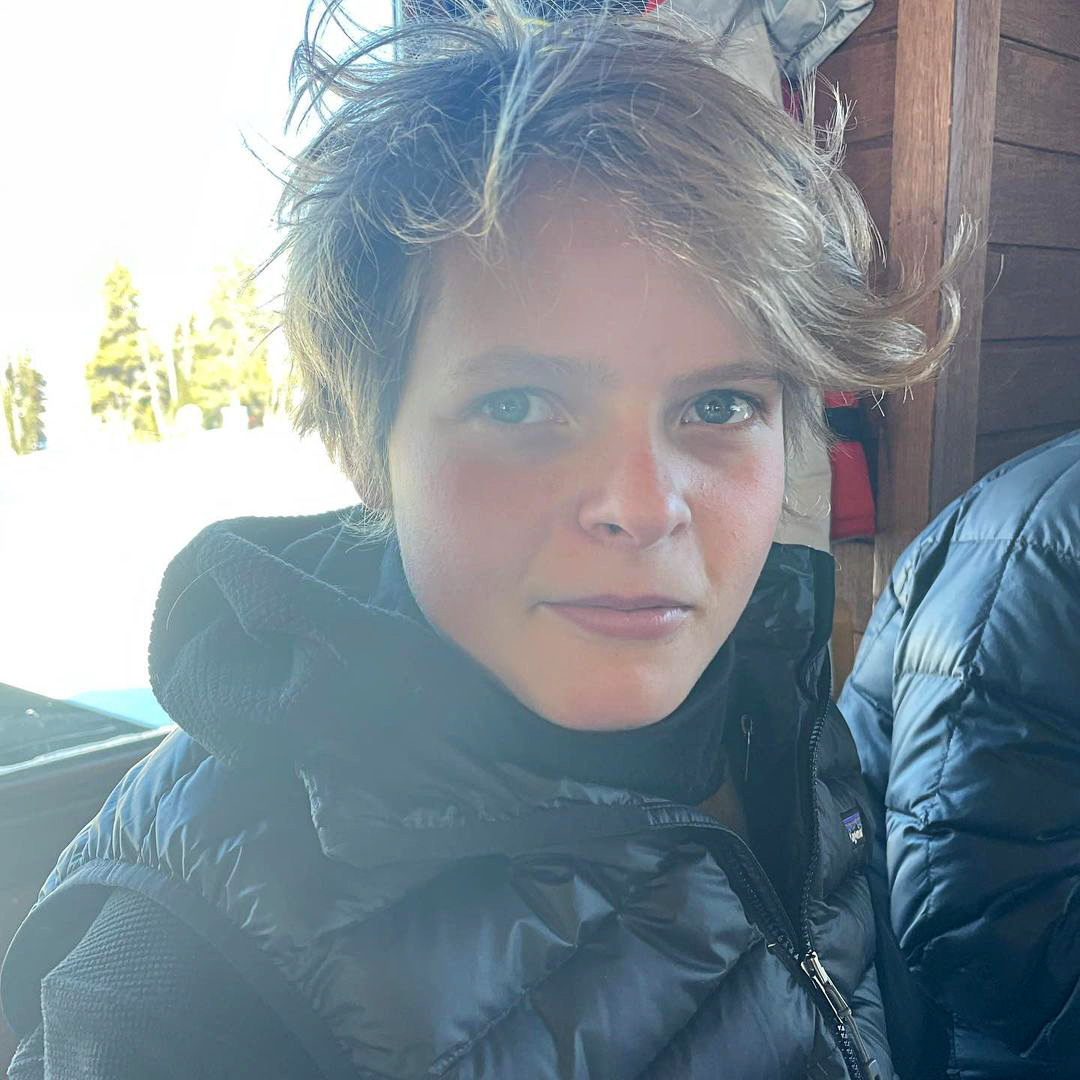 The England native clarified that Apple and Moses were paid “properly” for their help, saying, “They’re so sweet about it. Of course, I’m biased, but I really like listening to them. So to me, they made the song sound great.”

Martin has coparented the little ones with Paltrow, 49, since their 2015 split. The Goop creator has since moved on with Brad Falchuk, tying the knot in September 2018 in New York.

The “Yellow” singer, for his part, began dating Dakota Johnson in 2017. Paltrow gushed about the Fifty Shades of Grey star, 32, to Harper’s Bazaar three years later, noting that she “pushed” the actress to reconcile with Martin after a brief 2019 breakup. 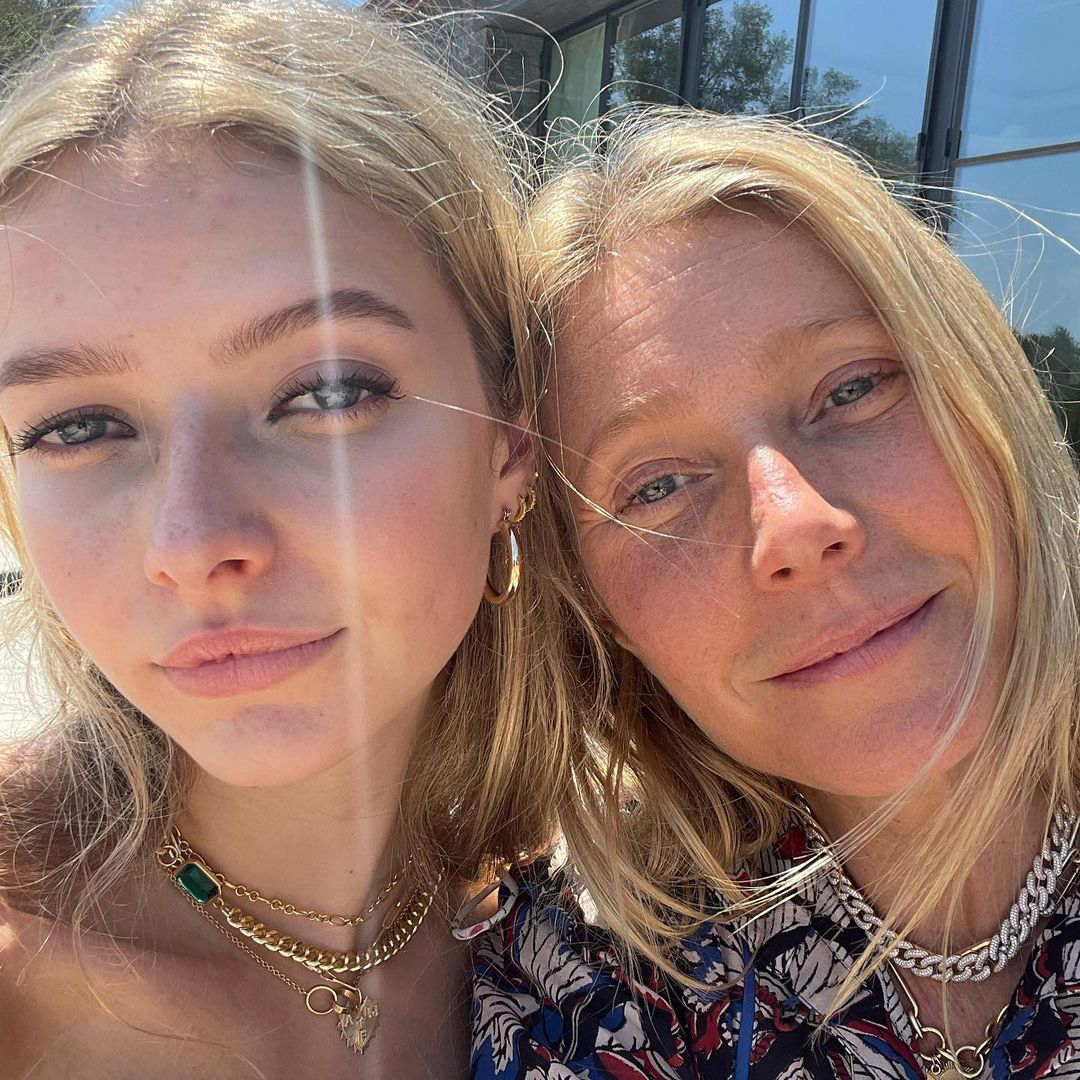 “I love her,” Paltrow gushed in the January 2020 interview. “I can see how it would seem weird because it’s sort of unconventional. But I think, in this case, just having passed through it iteratively, I just adore her.”

Johnson has also been involved in Coldplay’s work, directing the band’s “Cry Cry Cry” music video in May of that same year.

“I wrote the story and pitched it to the band like every other director did, and they chose mine. Not because they’re partial to me at all,” the Texas native joked to Marie Claire at the time, noting that she obsessed over “every single detail” of the project.