Here’s all you need to know to get you in the mood for the big race at Prestbury Park. 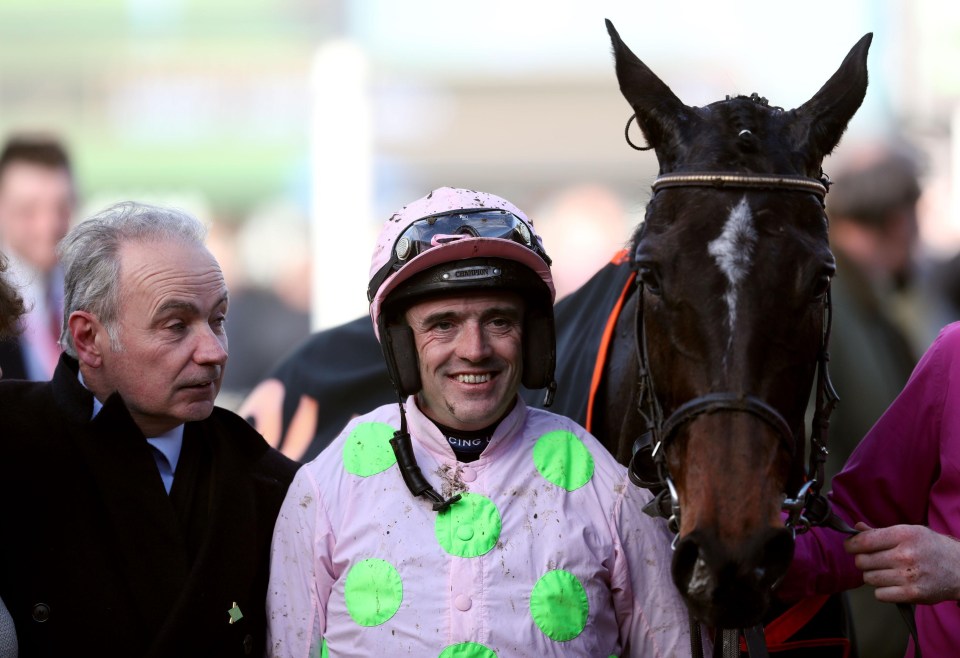 When is the Mares’ Hurdle, what’s the distance and which sort of horses can enter?

There are a few months to go before the race, but Apple’s Jade is the early favourite after bolting up on her reappearance.

TINGLE ALL THE WAY

JACK OUT THE BOX

How can I watch the race?

The race will be broadcast live on Racing UK and ITV.

You can watch Racing UK on Sky Channel 426 and Virgin Media Channel 536.

Apple’s Jade is the current joint-favourite for the race at 7-4. Last year’s winner Benie Des Dieux is the 3-1 second favourite. 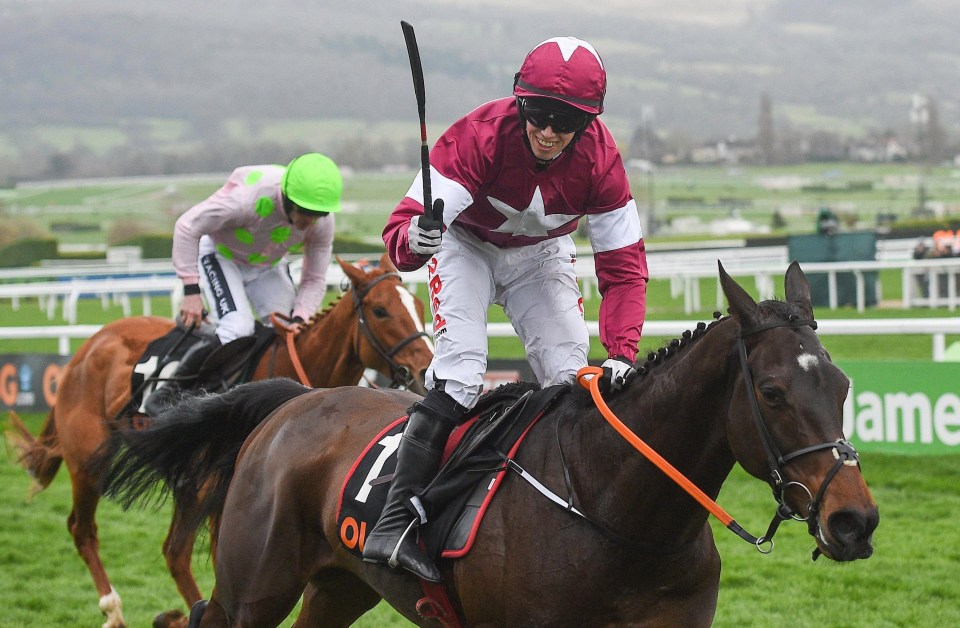 Which jockeys and trainers have won the Mares’ Hurdle the most?

Willie Mullins has won the race an astonishing NINE times since its inception in 2008.

What are the top tips for the race?

Check back here nearer the time for all the tips.