Issuing a warning. Chelsea Houska revealed on Monday, August 23, that she is temped to stop posting photos of her eldest child after recent comments.

“I did want to answer this because I am amused by everyone’s reactions,” the Teen Mom 2 alum, 29, said in an Instagram Story Q&A session after a user asked about how “fast” 11-year-old Aubree is growing. “I know you guys feel like you know Aubree. Someone was like, ‘We’re all her aunties,’ and I thought that was so cute, but I do have one thing I don’t like. It makes me sick, honestly, when people comment on her body.”

The former reality star, who is also the mother of Watson, 4, Layne, 2, and Walker, 6 months, went on to say, “She’s an 11, almost 12-year-old girl, and I don’t know why people feel like they can comment on her body in any way shape or form. It makes me not want to post her.”

The South Dakota native had shared a new photo with her preteen earlier that same day, captioned, “My GIRL.” 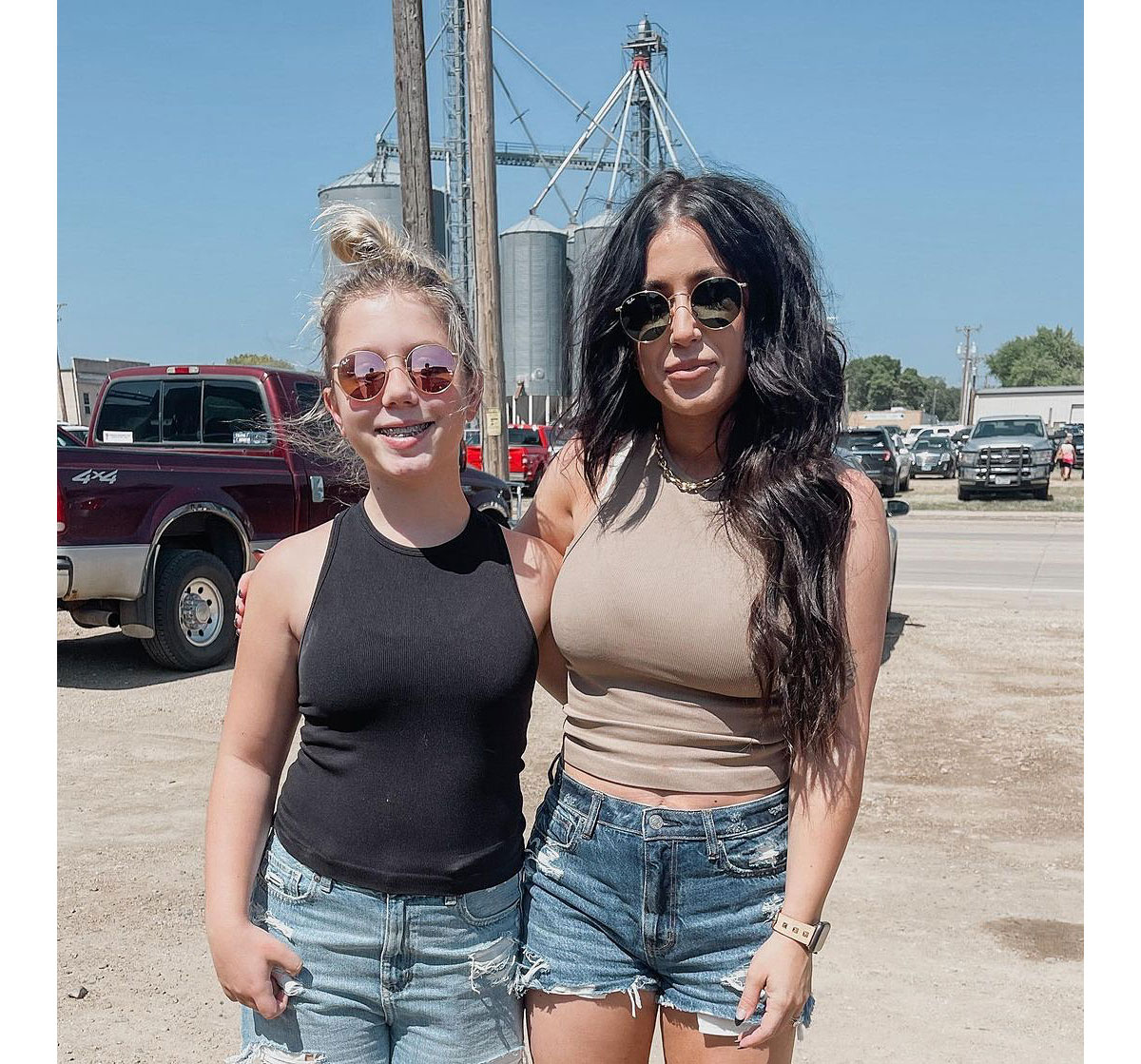 Many of the former MTV personality’s followers called Aubree her “twin,” commenting that she’s “getting so big” and looks “so grown up.”

Houska welcomed Aubree in 2009 with her then-boyfriend, Adam Lind, while filming 16 and Pregnant. The esthetician left the show in December 2020 after moving on with Cole DeBoer and welcoming three more kids. 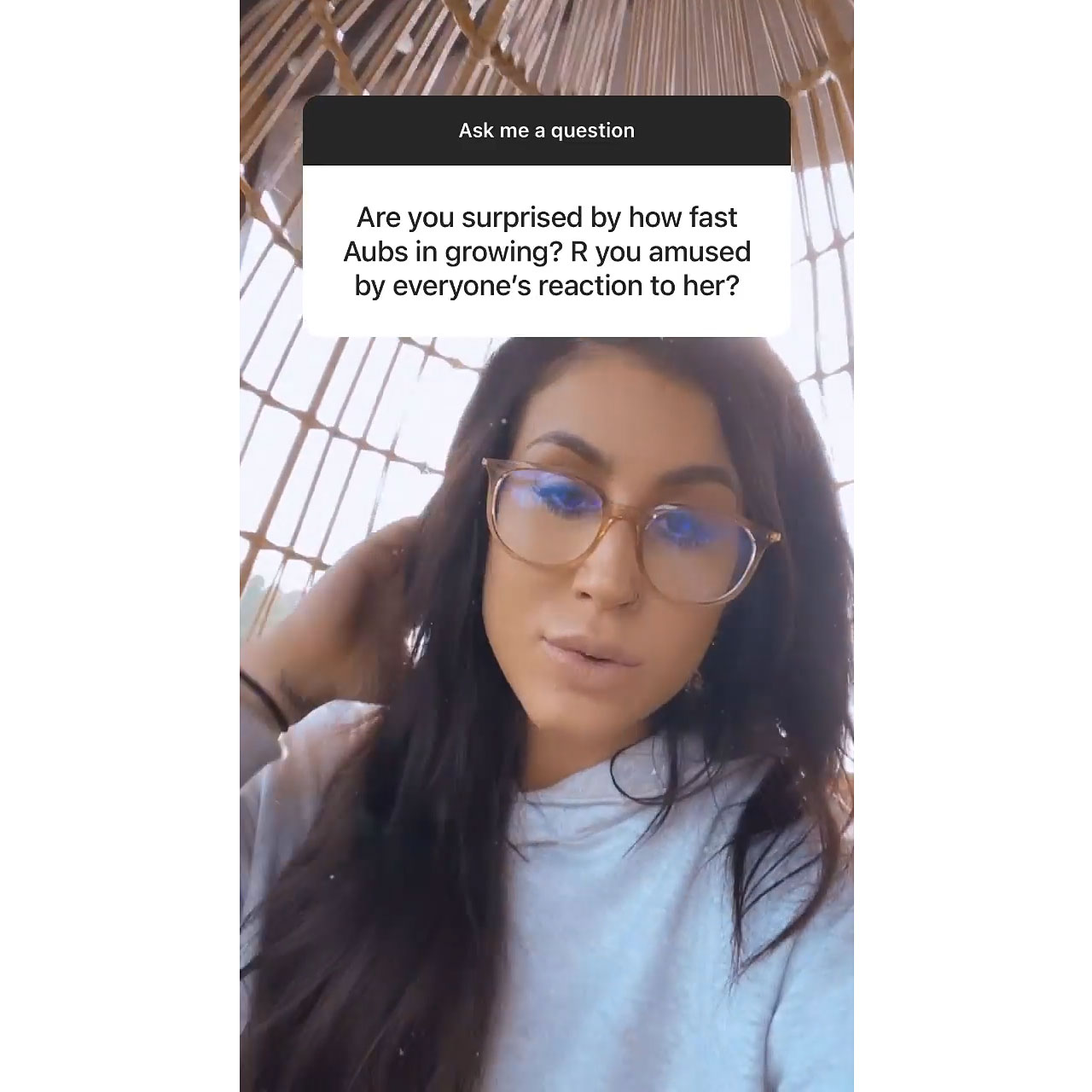 “There just came a point — and I think it was a buildup almost — this feeling in my gut, or my heart, I guess,” Houska told E! News of her departure five months later. “It just didn’t feel like I was supposed to be on that show anymore. There were conversations that Aubree and I were having from time to time, and there came a point where I was just worried because I don’t want her to ever be [feeling] like she can’t tell me things because it’s going to be aired to millions of people or whatever.”

Since leaving reality TV, Houska has been documenting her home build with DeBoer, 33. She and the traffic control specialist are currently not planning to expand their family.

“We don’t think we’re gonna have more,” Houska told her Instagram followers in a video last month. Her husband chimed in, “But you know, if we do, we do.”