Charli D’Amelio: Landon Barker ‘with me every step of the way’ on ‘DWTS’ journey

She’s a showstopper – and a rebel, at least according to her new tattoo.

Charli D’Amelio shared Instagram photos Wednesday from a recent trip to get some “cute lil tats,” which she promised fans was documented in a new episode of her Hulu reality series, “The D’Amelio Show.”

In the pics, the 18-year-old social media superstar stands surrounded by mom Heidi, sister Dixie and dad Marc as she gets “rebel” tattooed on her arm, just above her right elbow — an apparent tribute to her dog, Rebel.

D’Amelio’s dad, a former Republican Connecticut Senate candidate, even held her hand throughout the painful-looking process.

The teen star also got two small hearts inked on her wrist. 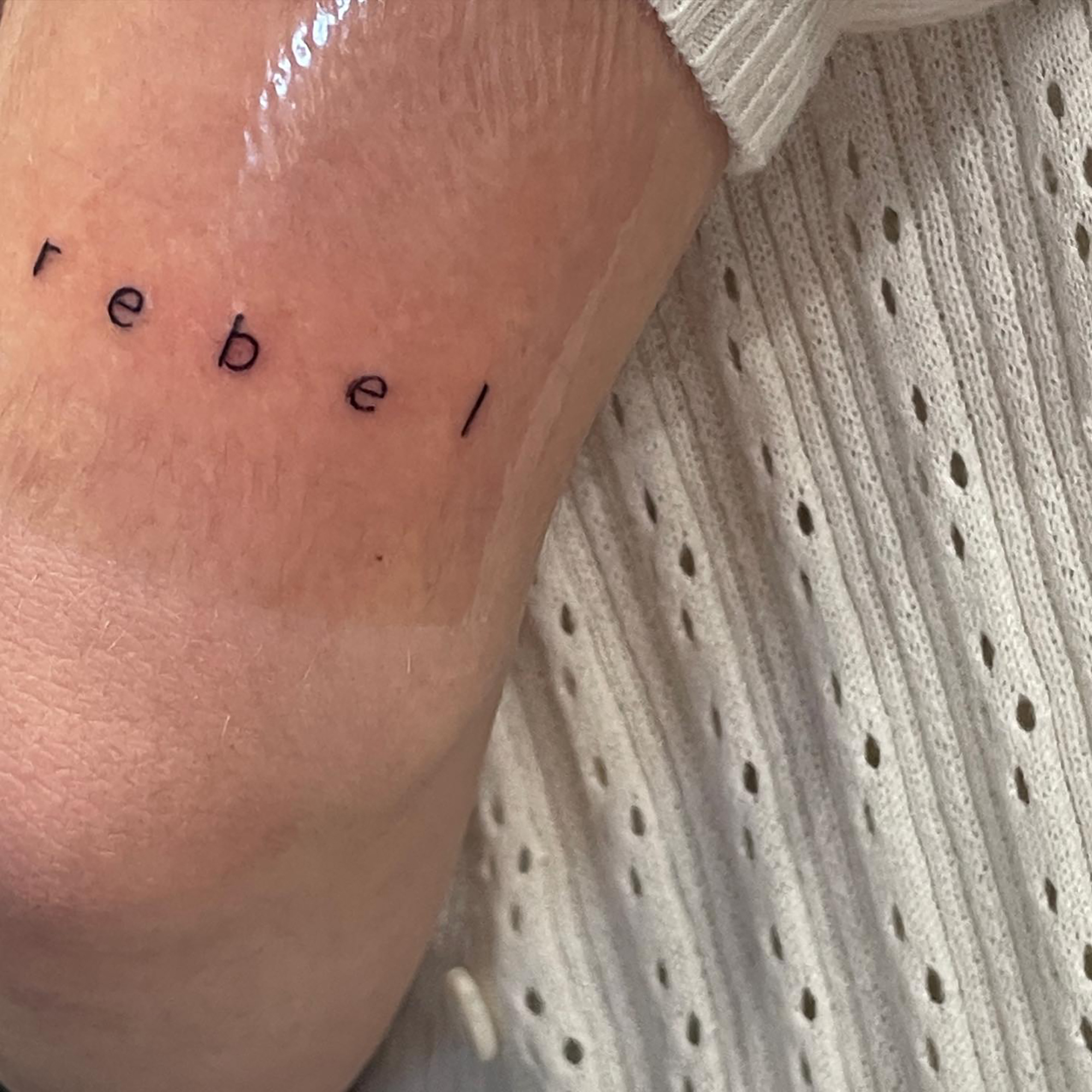 Fans approved of the teeny tats. “i love how each of them have a meaning it’s so amazing,” one commenter praised, while others threw some shade.

“I could’ve tattooed those myself while drunk,” a less-enthused follower wrote. 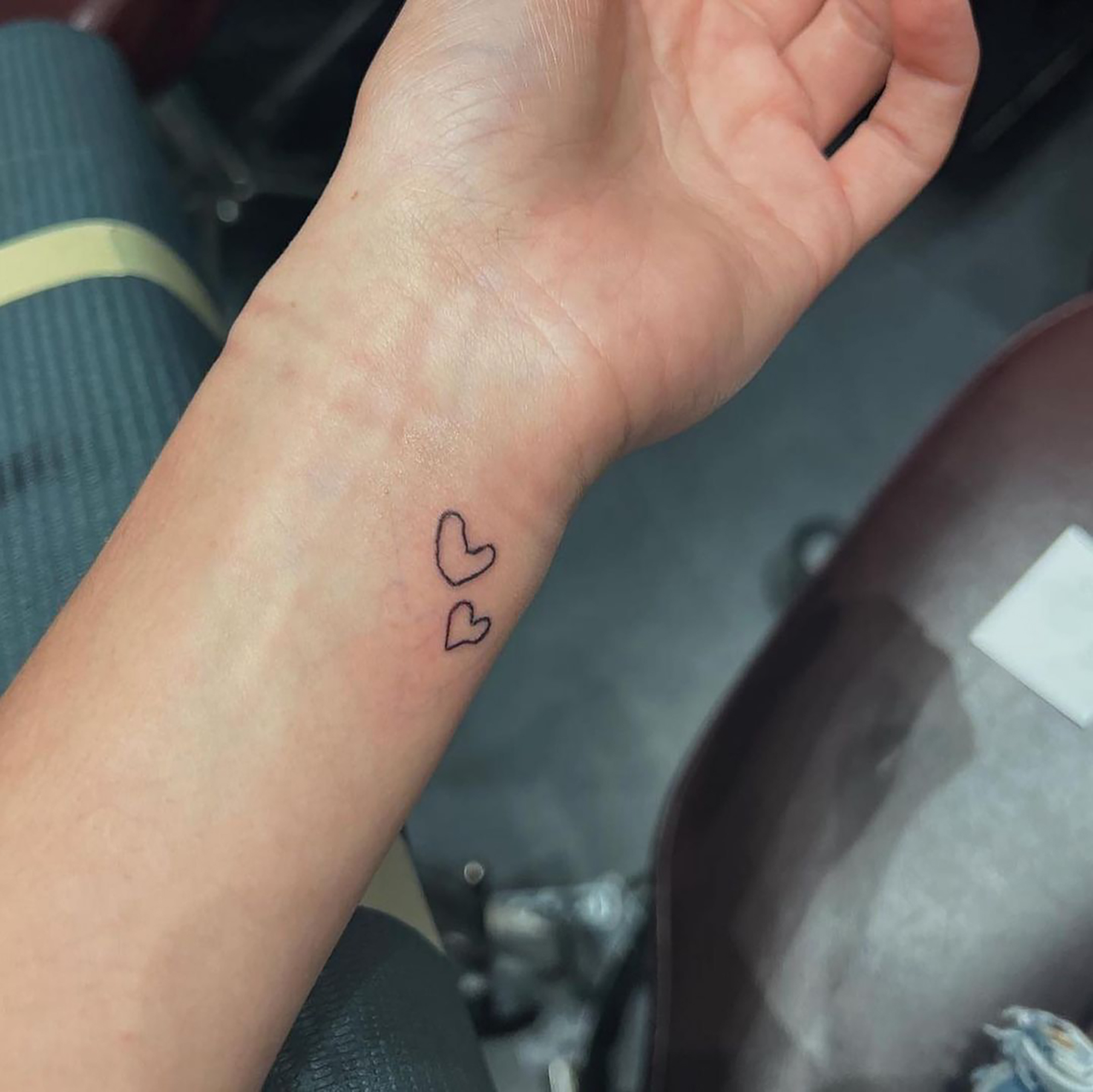 The “Dancing With the Stars” contestant isn’t the only TikToker to debut new ink this week.

Nessa Barrett, 20, stopped by Ephemeral Los Angeles for a made-to-fade “13” tat on her neck and the cursive message “I could be in love forever” on her arm. The “Tired of California” singer’s pieces will only last for around a year, since they’re made with bio-absorbable ink. 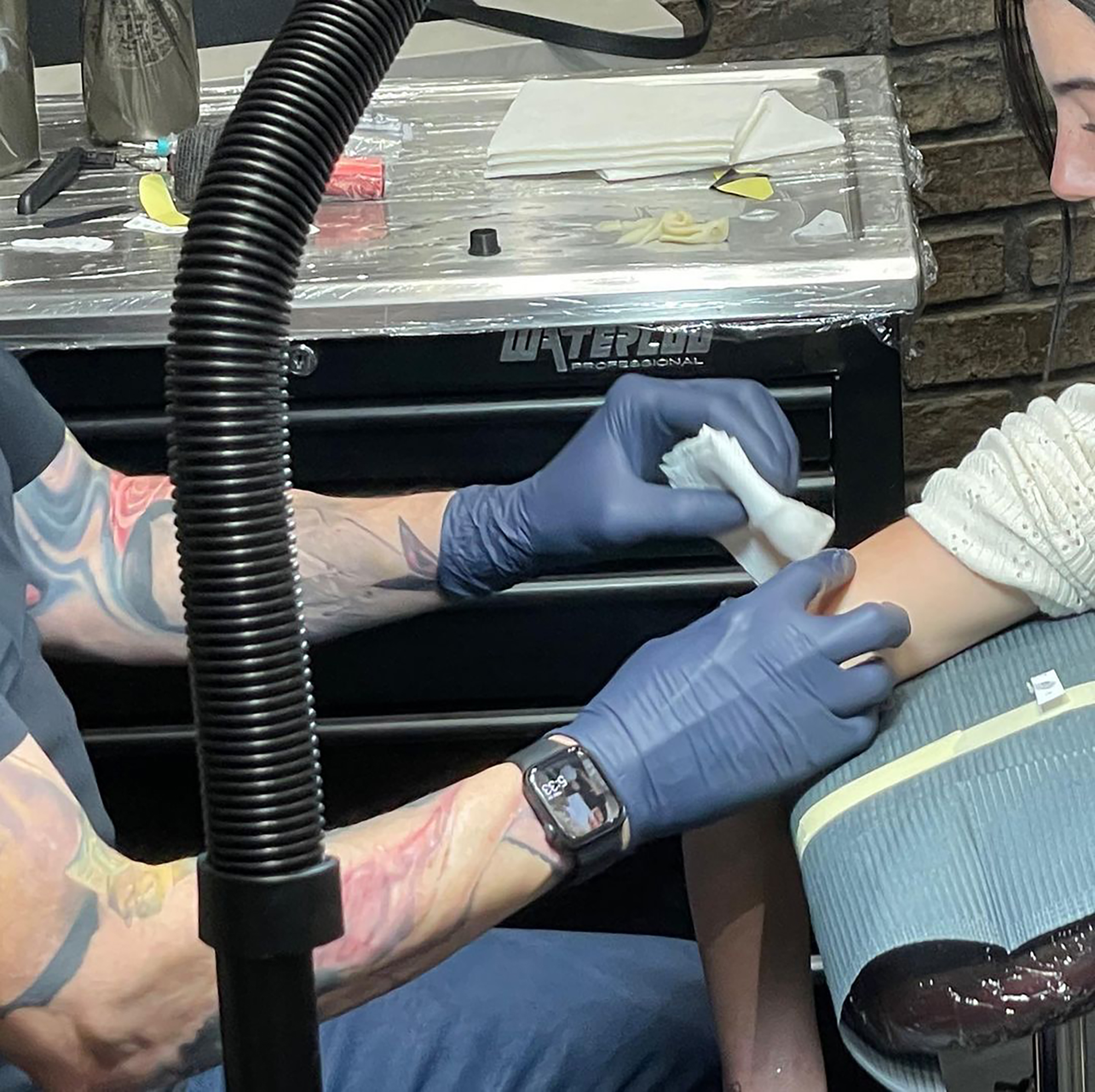 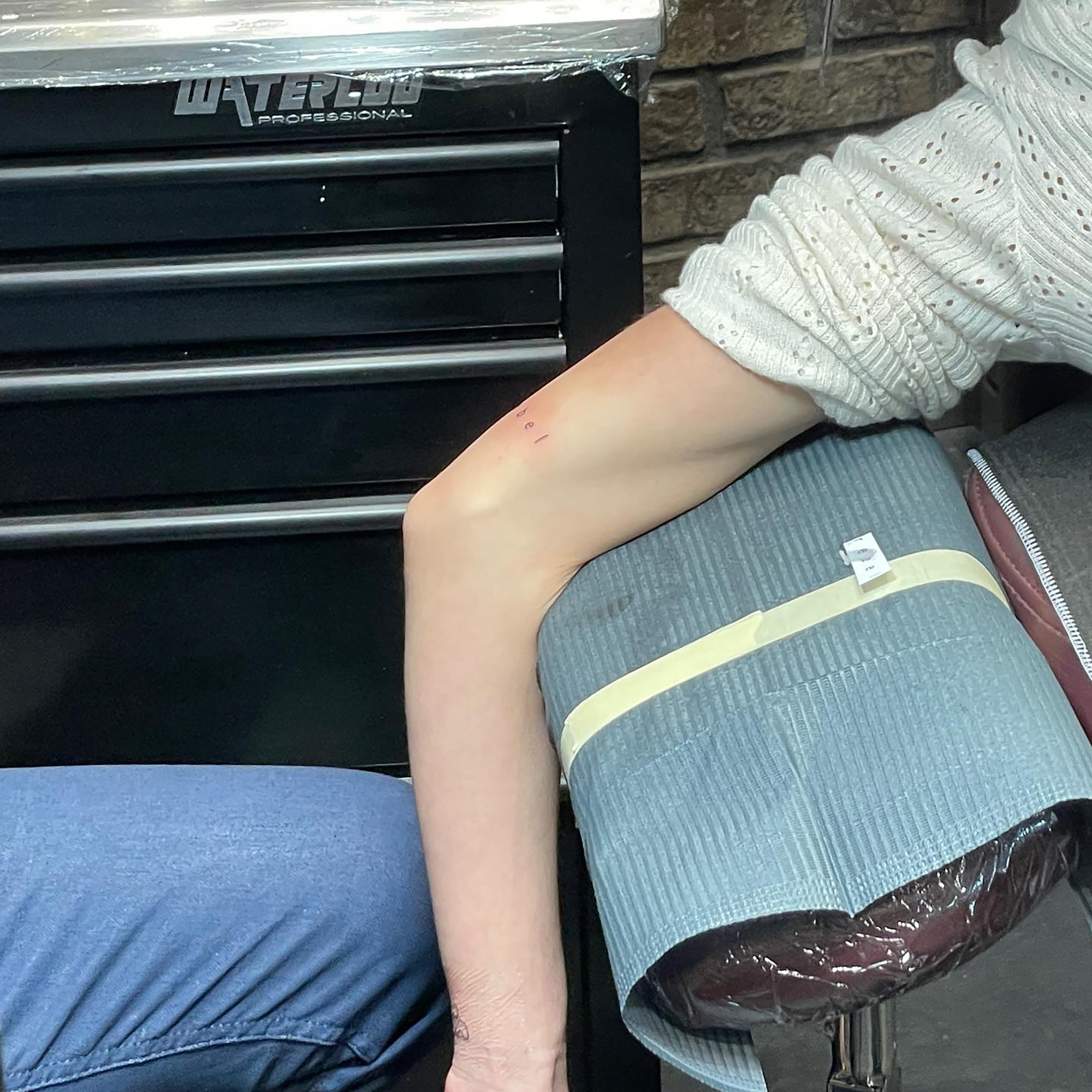