Sharon Osbourne praises Camilla for "winning the public over"

Camilla was fully endorsed by Queen Elizabeth II to become Queen Consort when Prince Charles became King. Body language expert Judi James spoke exclusively to Express.co.uk about Camilla’s habits as a Duchess and how she may need to amend them for her new, Queenly status.

Judi told Express.co.uk: “If Camilla is going to appear as a Queen in her own right, rather than as Charles’ husband, she might need to become more assertive and less nervous at public events.

“She tends to struggle slightly with her hand gestures and she can be seen scanning with her eyes and fidgeting with tension when she is in between smiles.

“Regal appearances tend to call for sustained smiling and permanently confident body language but will Camilla step away from her more natural and authentic traits to have this kind of royal ‘glow-up’?”

It is important to take into account Camilla’s age when we think about said royal “glow-up”. 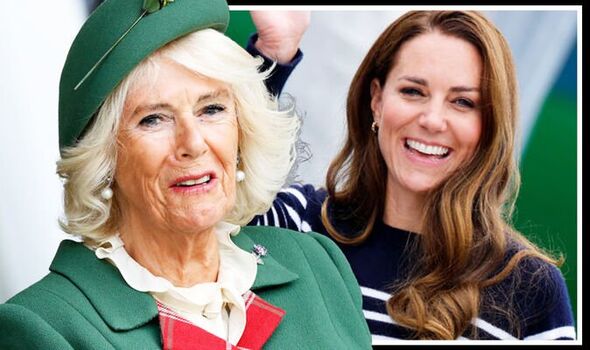 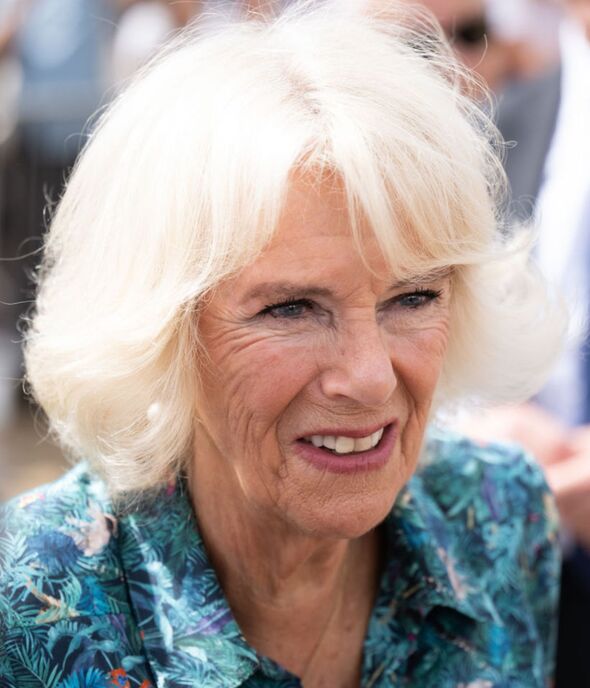 While Queen Elizabeth II was just 25 years old when she ascended the throne, Camilla is 50 years older, at 75.

Judi stated: “By entering her role as Queen in her 70s, Camilla is very unlikely to modify or change her current body language states, apart from during the most formal appearances, like her husband’s coronation.”

At the minute, “there are certain body language upgrades that Camilla seems to be avoiding”.

Camilla does not tend to look outwards, “scoping her gaze and her gestures out to communicate directly with the public”.

Rather, according to the expert, “her body language signals still suggest a focus on her husband’s needs and wants in terms of support”.

One of the body language gestures that Camilla may have to learn is the “royal smile”.

This is one that women in the Royal Family have mastered excellently, and it somewhat reflects the constant state of assurance of solidity they represent. 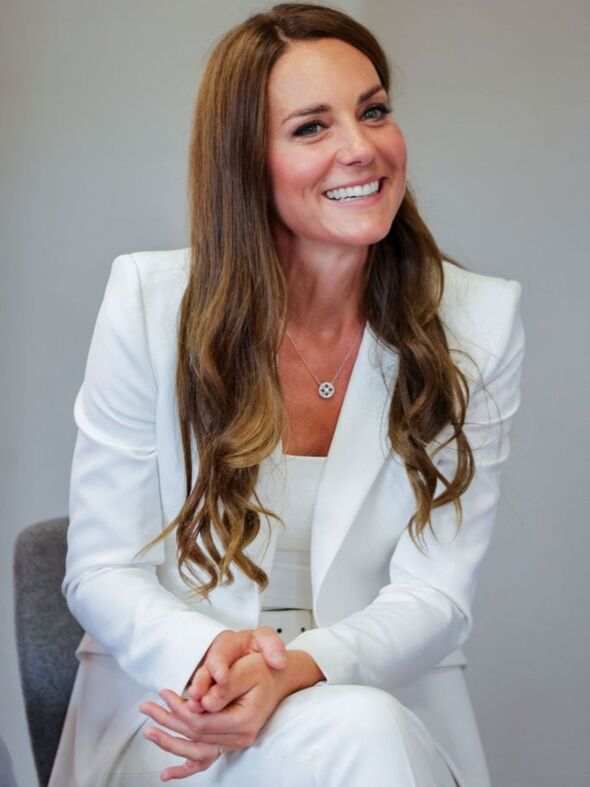 Her eye smile is one of her “winning techniques”, the expert claimed, however her mouth smile is unlike her fellow royal women.

Judi explained: “The lips are often pulled down at the corner and there is puckering to suggest a sense of modesty as well as a sense of humour.

“This creates a friendly smile but not the kind of professional ‘perfect’ smile that royal women tend to use.”

Kate Middleton, on the other hand, who has also assumed the new royal role of Princess of Wales, has mastered the royal smile. 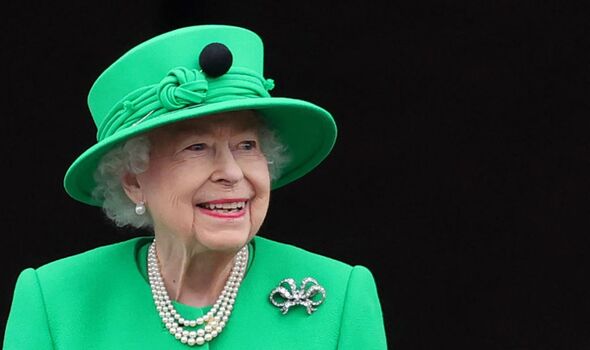 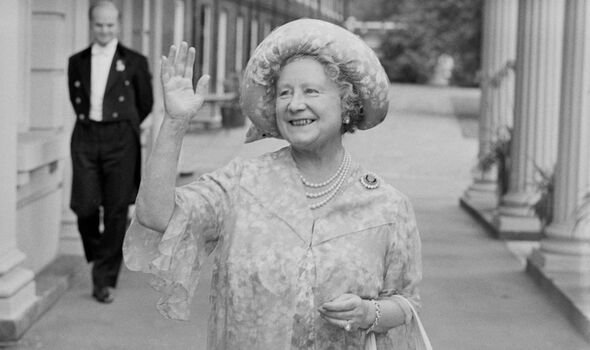 Judi suggested that the “traditional royal smile” is something that “Kate performs to perfection”.

As for the late Queen Elizabeth II, her “royal smile” was a “symmetric smile where upper and often lower teeth are visible and the mouth is pulled up at the corners”.

As Camilla settles into her new role as Queen, Judi asks: “Will Camilla also acquire a ‘royal’ smile, too?”

“The Queen Mother was the previous holder of the role Camilla now has and she was famous for her signature royal smile.”