The Grammy winning singer recently performed at the Pilgrimage Festival in Tennessee in a full body iridescent suit that also covered his face. One concert review stated the “gradual peeling of that surreal number” from his body, “made for compelling hour-long performance art.”

We’re told the look isn’t just an aesthetic choice a la Kanye West, but has another purpose.

Designed and 3D-printed by tech company Beyond Protocol, the suit measures Schultz’s biometric data — such as his brain waves — and will allow techies to build further apps from the data, with the purpose of drawing attention to mental health.

“I have always been interested in technology and art forms, and… celebrate both,” Shultz tells Page Six. 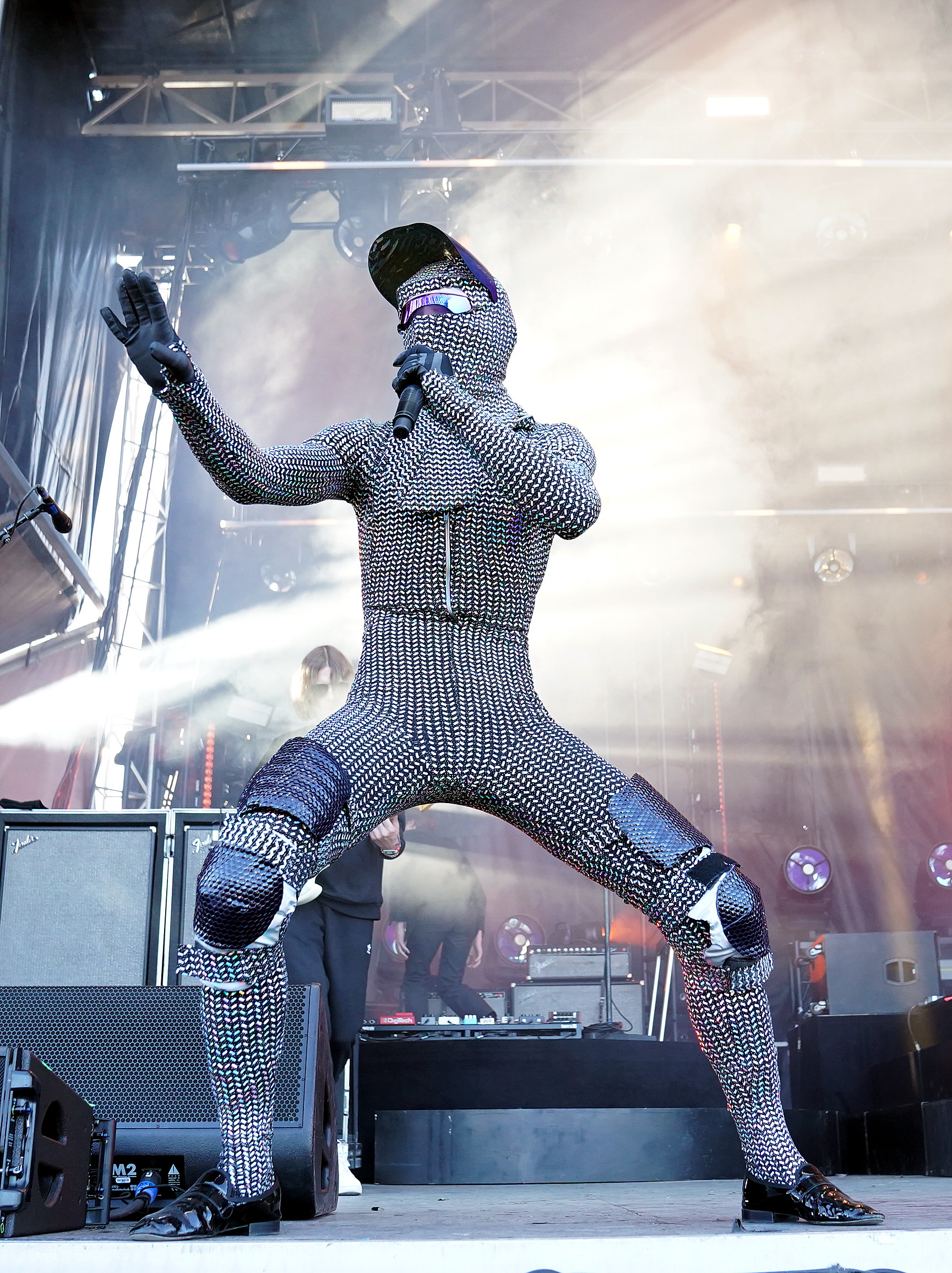 The “Ain’t No Rest for the Wicked” singer, who has admitted to suffering from depression in the past, joked to us that he wanted to name the suit “Not Bulletproof,” as a “statement of a bit of weakness, in which I believe there is great strength.”

Shultz hopes that with technology, “the message of love would be propagated.” 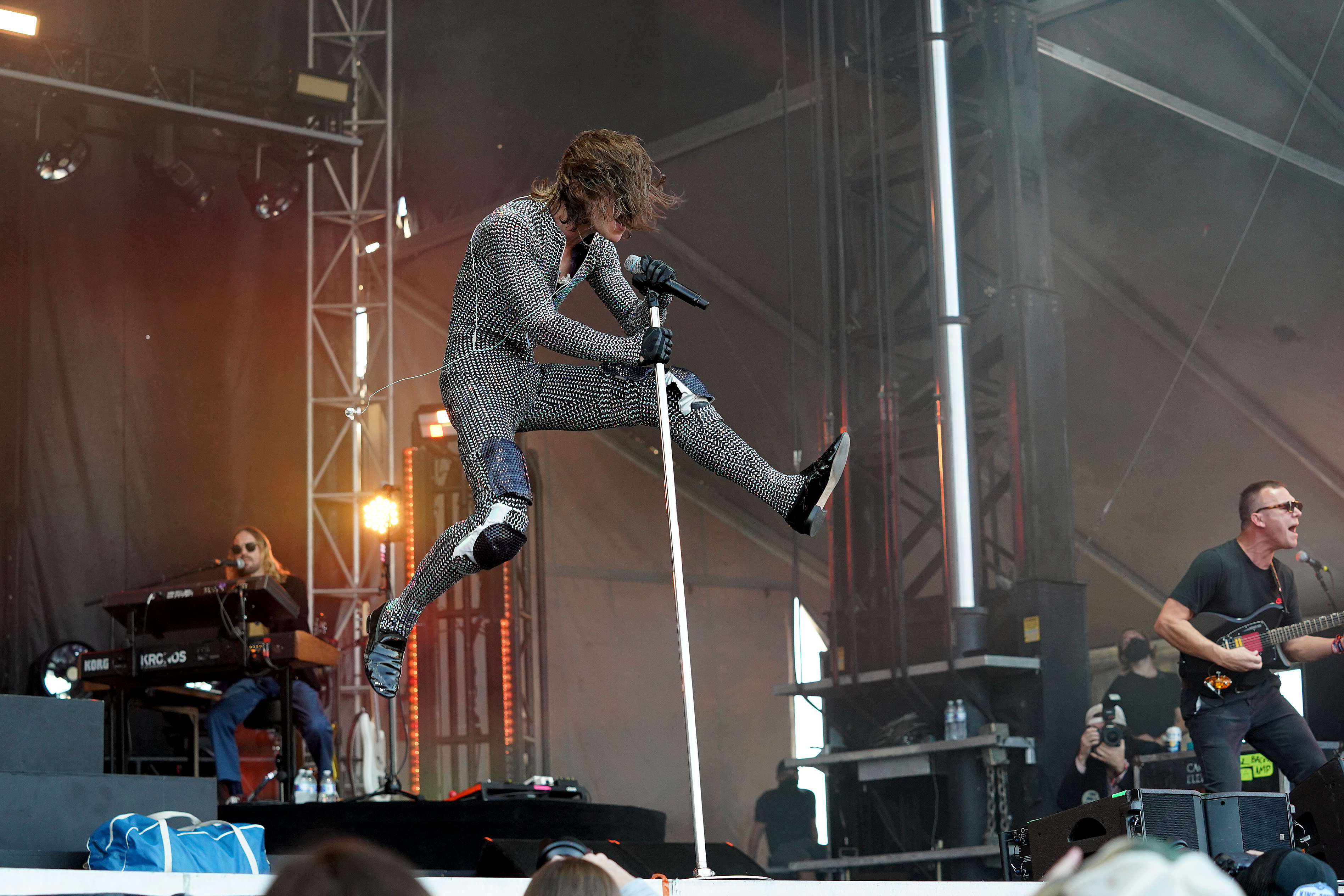 We’re told he’ll be donning the get-up at more concerts.

“I love being on stage and it’s where I feel most myself,” he told us. “While the pandemic has been difficult for many of us, I feel it has opened a window for the opportunity of having great conversations that in the past may have made the record skip at a party.”