Jared Padalecki thanks friends and family for support after arrest

Inside ‘Supernatural’ star Jared Padalecki’s life before his arrest

Jensen Ackles wasn’t exaggerating when he said Jared Padalecki is “lucky to be alive.”

The brutal details of Padalecki’s car crash in Austin, Texas, emerged Tuesday after the “Supernatural” alum was forced to miss a fan event in April due to his injuries.

The accident report, obtained by TMZ, revealed Padalecki, 39, was one of four people in a Tesla when the vehicle jumped over a concrete wall on a left turn and smashed into a steel utility pole.

Responding officers believe the car was speeding around the corner, which caused it to fly over the retaining wall, the Texas Department of Transportation report stated.

Page Six has reached out to Texas police for comment. 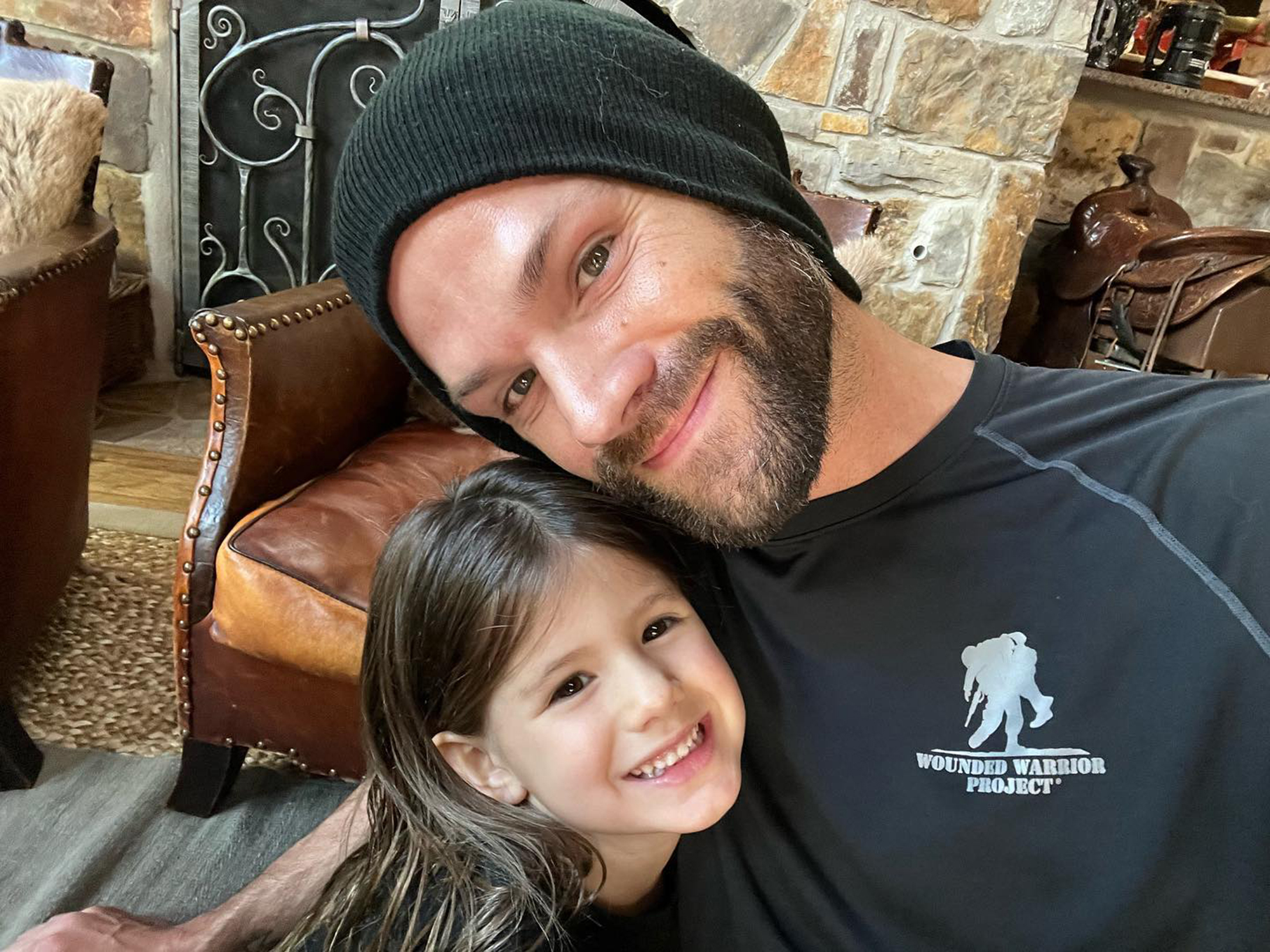 Padalecki was reportedly a passenger, with TMZ naming his cousin Jeremy Padalecki as the driver. Jeremy received a speeding fine but no other citations, according to the report.

The news comes one week after the actor gave fans an update on his road to recovery.

“Hey y’all! I want to thank everyone for the outpouring of love. I’m definitely on the mend and hoping to return to filming later this week,” he tweeted on April 26. 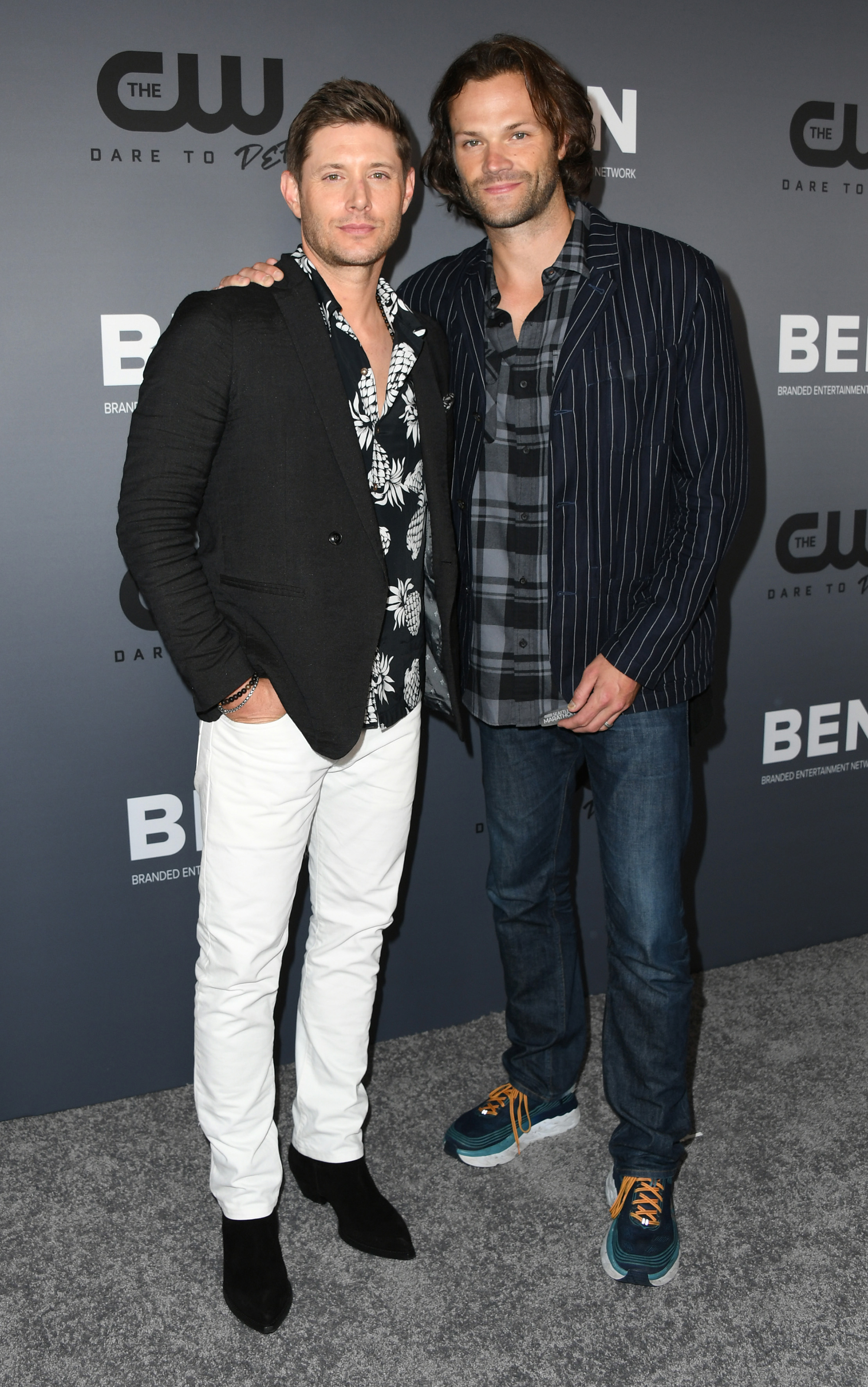 He added, “I’m so lucky to have had the best care and be surrounded by people who love me. So grateful for everyone.”

Padalecki also shared a photo of him cuddling up to his mini-me daughter, Odette, 5, whom he shares with his wife, Genevieve Cortese.

The couple are also parents to sons Thomas, 10, and Shep, 8. 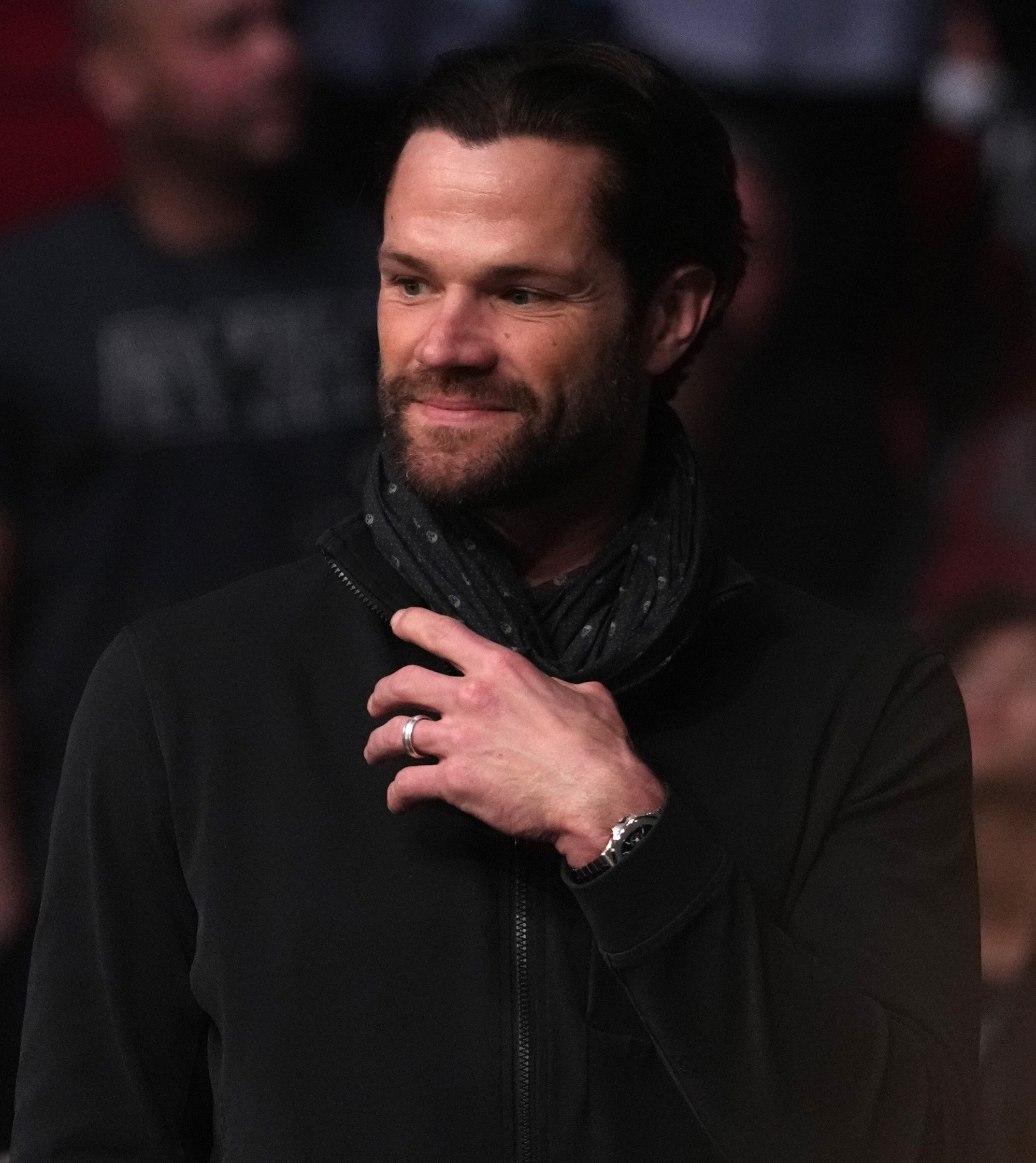 Ackles, 44, was the first to reveal that his “Supernatural” co-star had been been involved in “a very bad car accident.”

“He wasn’t driving. He was in the passenger seat, and he’s lucky to be alive,” he said at the CW show’s convention in New Jersey on April 24. “I miss my buddy. He sends his love. I spoke with him yesterday. He’s sad he can’t be here.”

The Texas natives portrayed brothers Sam and Dean Winchester for 15 seasons of “Supernatural.”