Leaving the heating on for your pets, drying clothes on the radiators and leaving the fridge door open too long can also all add up to expensive energy bill, experts have said. 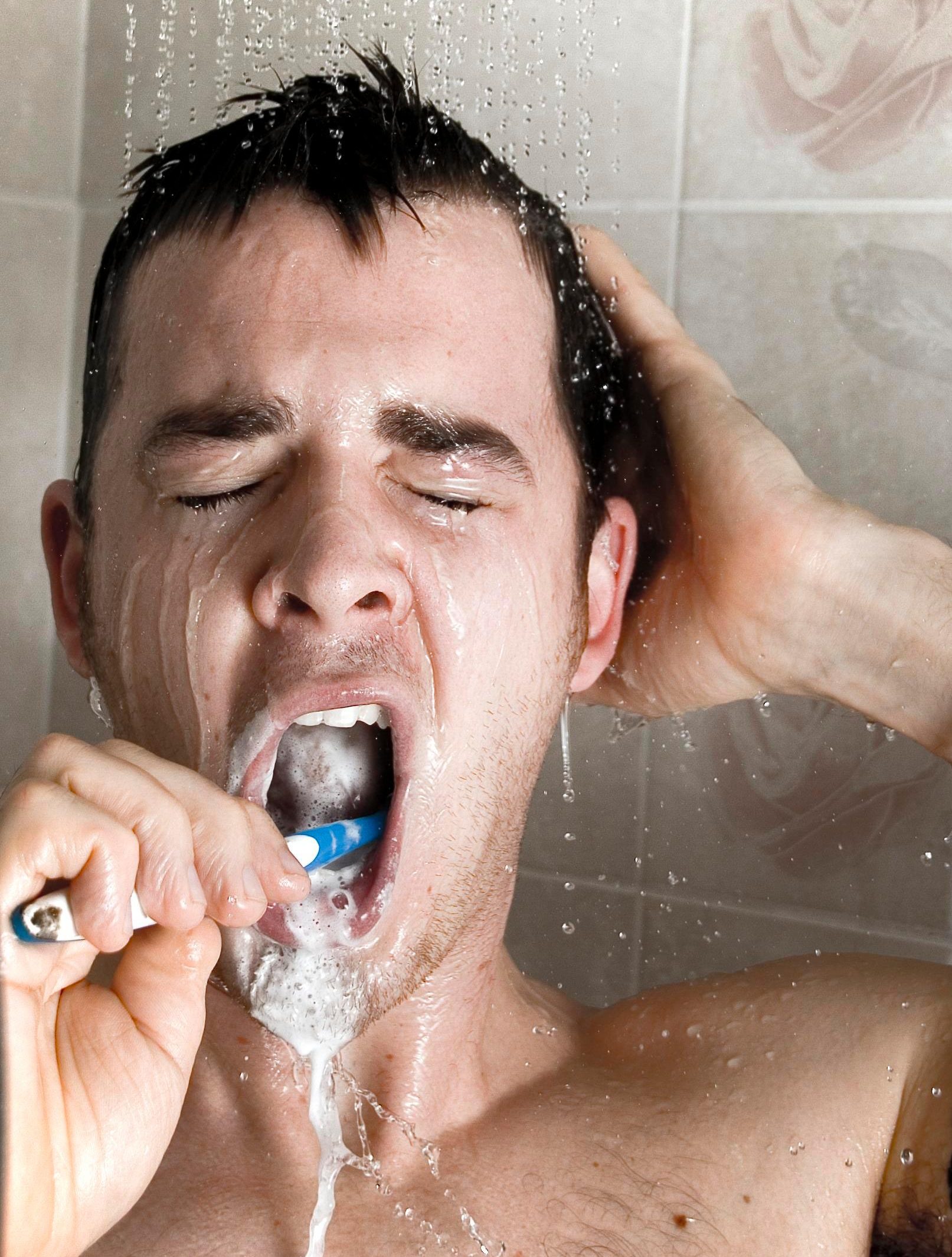 Energy prices in the UK have been steadily rising since June because of hikes in the cost of wholesale gas and electricity – the price suppliers pay for energy.

And prices could continue to rise next year too because of the uncertainty caused by Brexit, according to industry trade association Energy UK.

Next year's energy price cap could help some households on standard variable tariffs save £120 a year when it comes into force on January 1, but energy experts say bill payers still need to be savvy.

That means kicking bad energy habits such as washing clothes twice after you've left them in the machine too long and they've started to smell of damp. 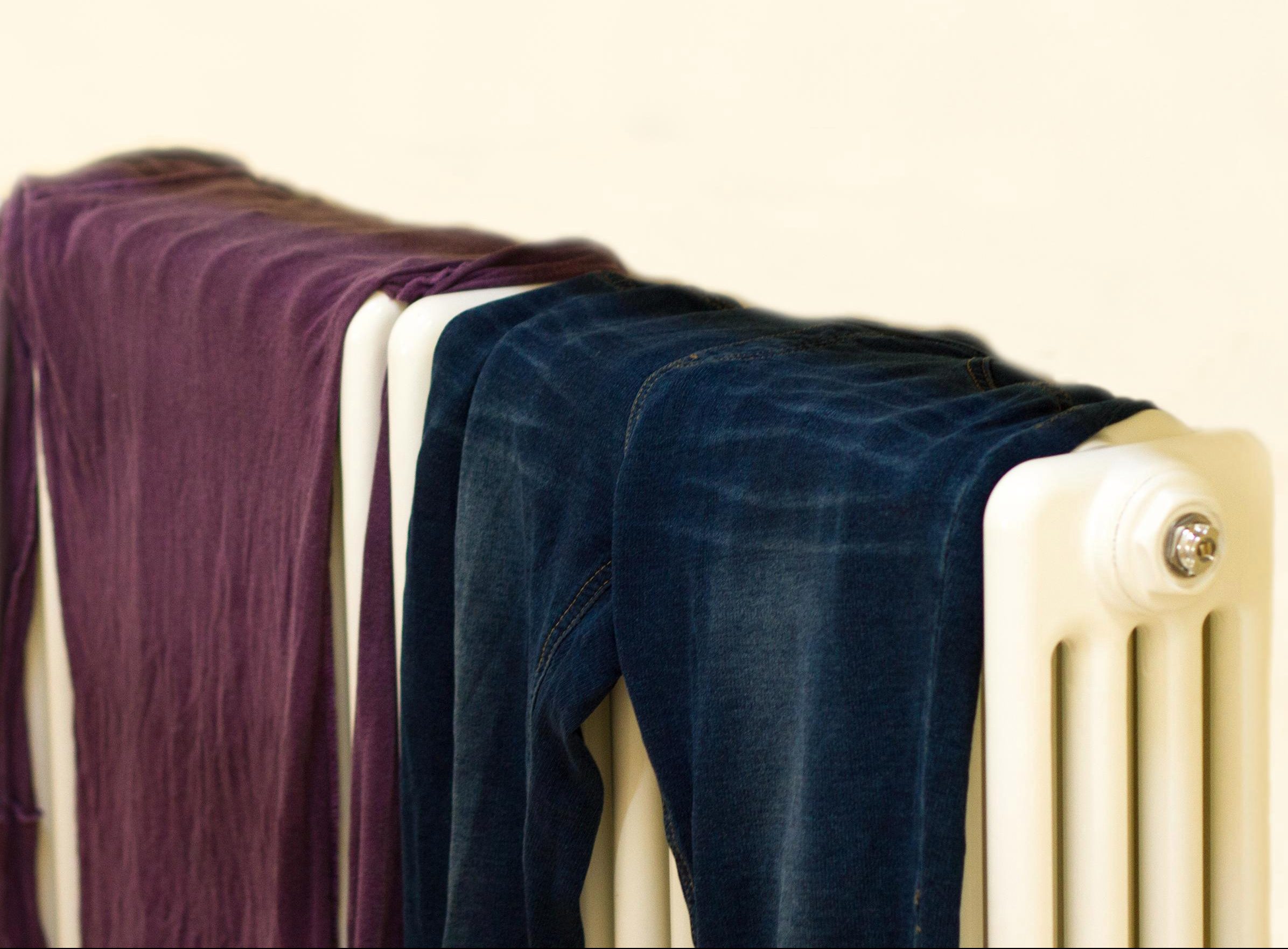 Phil Foster, founder of energy price comparison and switching service Love Energy Savings, said: “The new domestic price cap… will restrict the amount a supplier can charge per kWH of electricity and gas.

"Go above that, and you could get stung."

Here are the worst bad home habits thousands of households are guilty of – and how much they can cost you.

Plenty of people brush their teeth in the shower even though some people might consider it a weird habit.

But that means you’re using hot water for an extra three minutes, sometimes twice a day, when you could be standing over the basin, using cold water more sparingly.

We've all put a load of washing on, only to forget about it until it smells damp and weird, and needs washing all over again.

But stopping this bad habit could save you £26 a year.

A recent survey by the Energy Saving Trust found that almost half of all pet owners admit to leaving the heating on during the day to keep their pets warm in winter.

But leading vets say it's pointless.

Veterinary surgeon Iain Booth, of VetUK, explained: "The internal body temperature for cats and dogs is around 3C  to 4C higher than for humans and that means they can tolerate much lower temperatures than we can.

"In almost all cases, your home will retain enough heat to keep them warm while you’re away."

And it can save you serious money too.

On average, Ofgem says you can save £300 by switching supplier, and Uswitch.com said that more than ten per cent of its customers that switched in the past year saved £482. Here's what you need to do.

1. Shop around – Languishing on an expensive Standard Variable Rate tariff will cost you as much as £482 a year. Use a comparison site like Uswitch.com, MoneySuperMarket.com or EnergyHelpline.com to see what deals are on offer.

The cheapest deals are usually found online and are fixed deals – meaning you'll pay a fixed amount usually for 12 months.

2. Switch – When you've found one, all you have to do is contact the new supplier.

It helps to have the following information – which you can find on your bill –  to hand:

Your new provider will notify your current supplier and begin the switch.

It should take no longer than three weeks to complete and your supply won't be interrupted in that time.

Many of us are guilty of turning on the TV whenever we walk into a room just because it makes a reassuring noise in the background.

And lots of Brits also admit to leaving their TVs turned on for their pets as well, according to studies.

But it can add up – so switch it off, and save on your energy bills.

It’s the most convenient way to play the latest video games.

But downloading them from online stores – rather than buying the actual discs – could cost you around £10 extra each year.

That's because it takes, on average, about 10 hours to download a mainstream title, and more for epicly long games such as Red Dead Redemption 2.

Most councils say that your recycling needs to be washed or rinsed before you throw it in the bin.

But a study by Love Energy Savings found that many people run a fresh bowl of hot water just to wash up their plastic tubs and glass bottles.

North London Waste Authority states on its website: "Items can be rinsed when you do your washing up, that way no extra water is needed and it takes almost no time."

How you can cut your energy bills

You might think it’s cheaper than buying a tumble dryer, but drying clothes on radiators makes your boiler work harder than it needs to.

And it could end up costing you a similar amount to a tumble dryer every year – around £57.

The clothes can prevent heat from being released, so your boiler uses more energy to keep the whole room warm.

We've all been guilty of leaving the fridge door open too long when deciding what to eat or when you're taking ingredients out to cook with.

But letting the cold air escape could hit you hard in the wallet.

That’s because the appliance uses energy to get back down to temperature.

The energy price cap could mean that firms charge you £62 more depending on where you live.

With the cold weather creeping up on us, here's how much it costs to get frozen pipes unfrozen and which emergency plumbers can offer you the cheapest rates.

Plus, here's how often you need to get your boiler serviced and who to call when there’s a problem.