MILLIONS of Brits are one step closer to getting a payout that could be worth hundreds of pounds each.

The courts have given the go-ahead for a class action lawsuit against Mastercard on behalf of consumers – the first case of its kind in the UK. 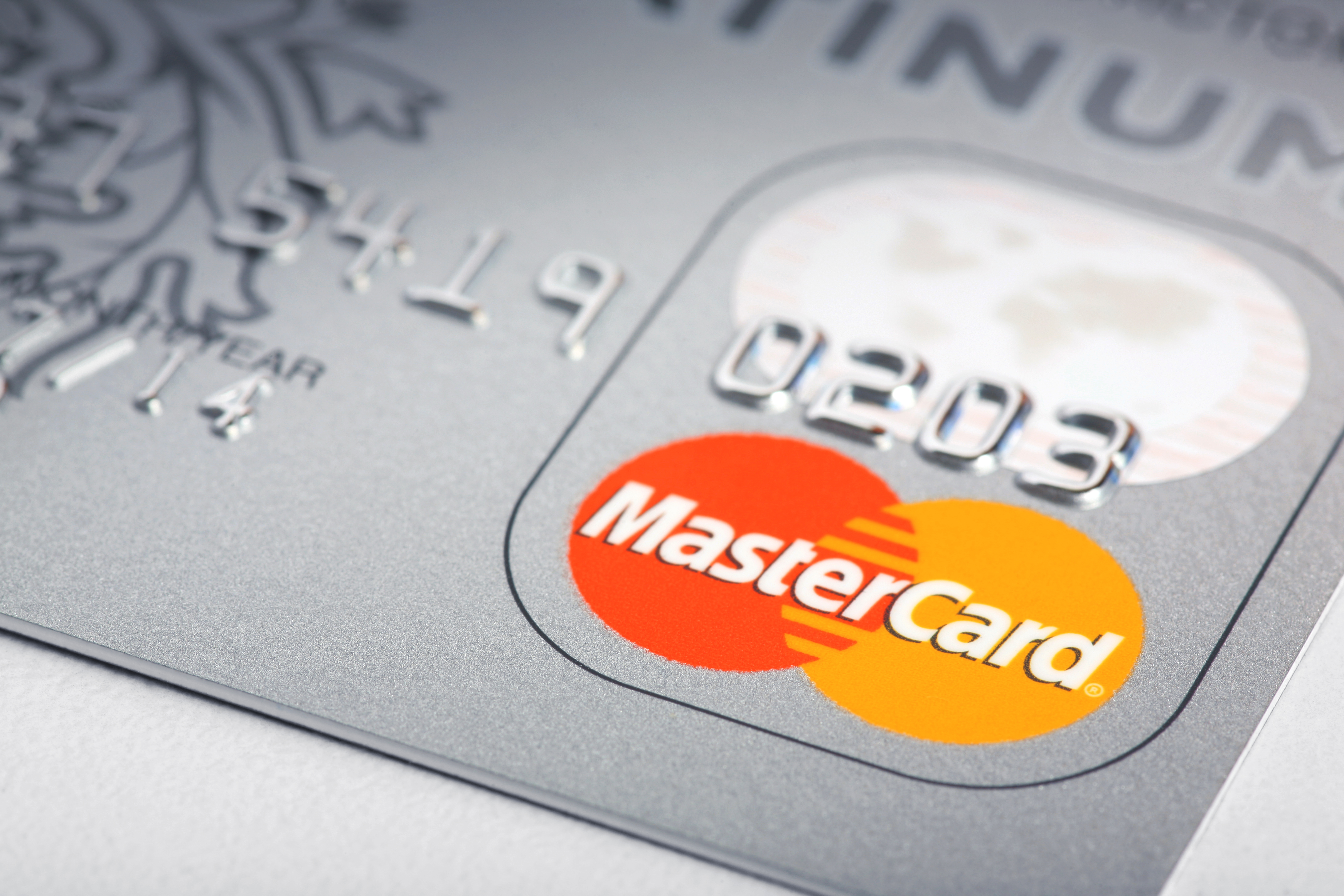 The legal claim is led by Walter Merricks, who alleges more than 46million people were overcharged by the card company over more than a decade.

The Competition Appeals Tribunal (CAT) has now given the green light for the case to proceed to trial.

Mr Merricks, a lawyer who once led the Financial Ombudsman Service which handles consumer disputes with banks, alleges millions of Brits were overcharged for a 15-year period between 1992 and 2008.

The exact value of the claim is disputed but could total more than £10billion.

Mr Merricks and his lawyers claim it is worth £15 billion and given he beleives 46million people are affected, that's around £300 each.

The claim does not include those who are now deceased or compound interest, which Mastercard says reduces the claim to around £10billion.

It's too early to say if Brits will definitely receive a payout and whether it will be handed out automatically and it's unlikely to be anytime soon.

He said: "I am delighted that the tribunal has decided to certify my claim on behalf of UK consumers, and in doing so has given me the opportunity to continue to fight for the legal right to compensation for those consumers, in the face of Mastercard’s anticompetitive conduct."

Mastercard said: "This claim isn’t being brought by UK consumers but is being driven by lawyers, backed by organisations primarily focused on making money for themselves.

"The decision today reduces the value of this spurious claim by more than 35%. Mastercard is confident that over the coming months a review of key facts will further significantly reduce the size and viability of the claim."

Mr Merricks believes Mastercard wrongly levied fees on transactions made between May 22, 1992 and June 21, 2008.

These fees were paid by retailers accepting Mastercard payments, rather than by consumers themselves.

But Mr Merricks argues shoppers have lost out as retailers passed on these fees in the form of higher prices.

If Mr Merricks ultimately wins, everyone who made a transaction at a retailer that accepted Mastercard payments during this time frame could be entitled to a payout unless they explicitly refuse it.

Brits would be entitled to the payout without having any direct involvement with the trial and regardless of whether they had a Mastercard.

The first stage of a class action lawsuit is getting the case approved as a collective action so it can be heard in court.

Wednesday's decision follows a Supreme Court judgement last year which moved the case to the CAT for a decision.

The Mastercard case was previously thrown out of the Competition Appeal Tribunal back in 2017 when it said it couldn't decide on this type of case and would therefore not allow it to go to trial.

Mr Merricks then appealed to the Court of the Appeal, which ruled in his favour ruling the case could indeed be determined on by the Competition Appeal Tribunal.

At this point, Mastercard appealed the decision to the Supreme Court, and that appeal was dismissed in December 2020, pathing the way for the CAT to decide.

The CAT's decision yesterday (August 18) means the case will now be heard in court atfull trial, which will determine if Brits are due compensation.

It's the first time a US-style class action lawsuit has been given permission to be heard in the UK after a change to the law in 2015.

Boris Bronfentrinker, a partner at law frim Quinn Emanuel which is representing Mr Merricks, said: "The tribunal’s judgment marks an important landmark in both the timeline of Mr Merricks’ case, and also in the development of the Collective Proceedings Order regime more generally, being the first CPO ever to have been granted.

"It has been a long and winding journey that started back in 2016."

Mr Merricks said: "The Tribunal’s ruling heralds the start of an era of consumer-focused class actions which will help to hold big business to account in areas that really matter, which is an area I have spent much of my working life fighting for and something which I am proud to be a part of."

Lawsuits that result in compensation for many people are often referred to as "class action".

In England and Wales a Group Litigation Order (GLO) is often used for this kind of lawsuit,

Collective action has been made easier under the UK’s Consumer Rights Act 2015.

It means the courts can treat similar claims as one, rather than having hundreds or even thousands of separate individual claims.

There are a number of stages to bringing this kind of lawsuit, including the courts needing to give permission for a GLO.

Both sides can also appeal decisions at various stages making it a lengthy process with no guarantee of a payout.

Collective actions are rare – there have only been around 100 cases since 2000 according to the HM Courts and Tribunals Service.

Since the changes in 2015, there has been only one mass claim launched – this Mastercard case.

Lawyers have urged Brits to join several other collective claims for compensation in recent years.

There is no cost to sign up, but the firm will usually take a cut of any payout if the claim is successful to cover legal costs and that can be as much as 30%.

There's no guarantee of a payout and collective claims of this type have not yet been fully tested in court.

None have been given permission to go ahead as a collective action like Mastercard now has.

Millions of Easyjet customers who had their personal details stolen in a data breach could make a claim for compensation.

British Airways, Virgin Media and Equifax are also the subject of collective claims after data breaches.

Vauxhall could owe one million drivers £2,500 each after emissions "cheating", lawyers say.