Britney’s dad allegedly called her ‘fat,’ and a ‘whore’ days after conservatorship began

Britney Spears’ longtime manager, Larry Rudolph, has quit in the middle of her conservatorship battle — claiming that the pop superstar plans to “officially retire.”

“It has been over 2 1/2 years since Britney and I last communicated, at which time she informed me she wanted to take an indefinite work hiatus,” Rudolph, 57, wrote in a formal letter of resignation first obtained by Deadline.

“Earlier today, I became aware that Britney had been voicing her intention to officially retire,” wrote Rudolph, the star’s manager since 1995 who got her her first record deal.

“I was originally hired at Britney’s request to help manage and assist her with her career,” he wrote of their 25 years together.

“And as her manager, I believe it is in Britney’s best interest for me to resign from her team as my professional services are no longer needed,” he wrote in the letter, also obtained by Variety. 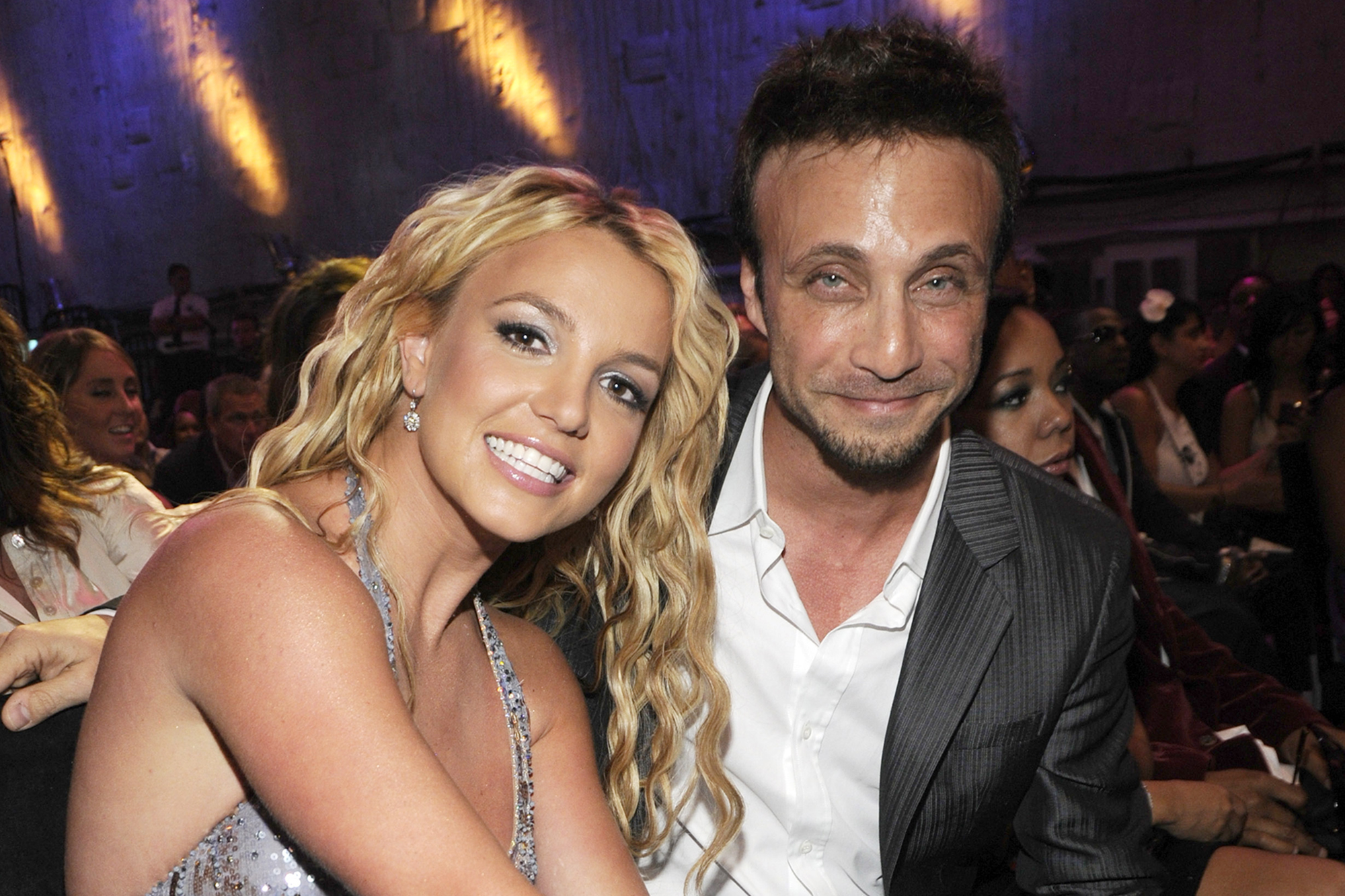 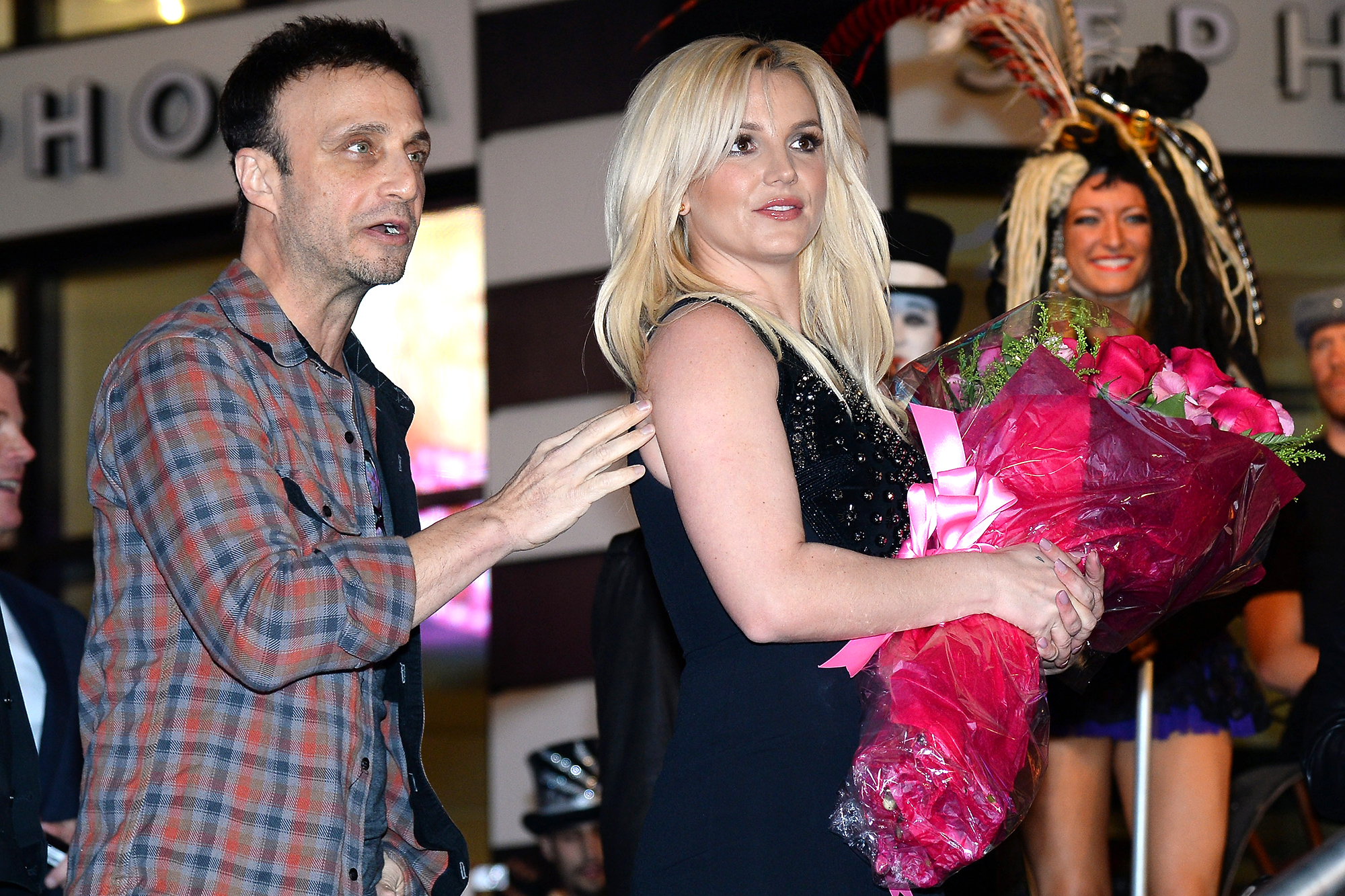 “Please accept this letter as my formal resignation,” he said.

The letter was addressed to the “co-executors of the estate of Britney Spears” — her 68-year-old father, Jamie Spears, and attorney Jodi Montgomery.

Rudolph also distanced himself from the 13-year conservatorship that Spears recently ripped in court as “abusive” and comparable to “sex trafficking.”

“As you know, I have never been a part of the conservatorship nor its operations, so I am not privy to many of these details,” Rudolph wrote, leaving open the possibility that he does not know the exact status of her apparent retirement. 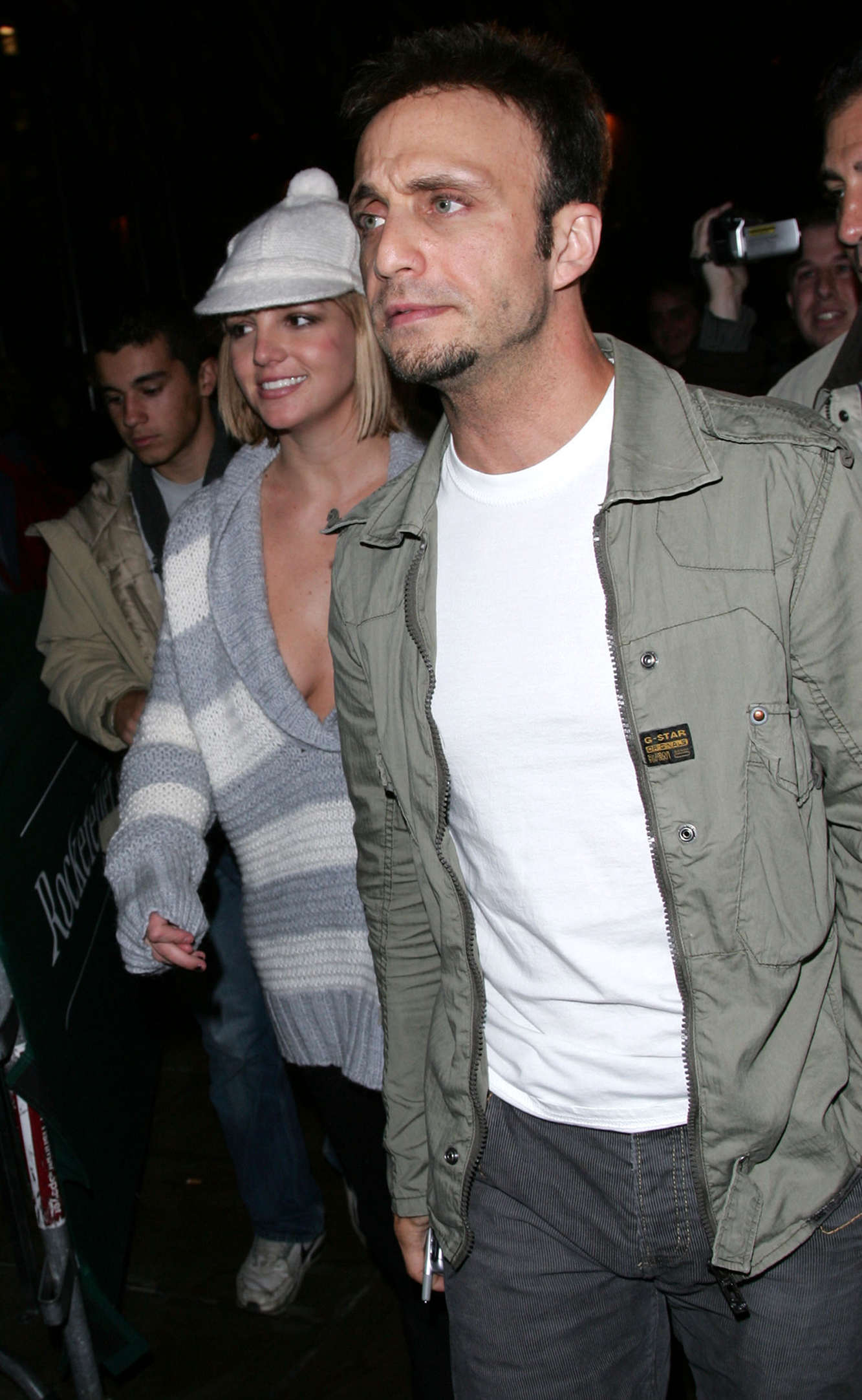 He also insisted that while he feels he is no longer needed, he is not turning his back on the star.

“I will always be incredibly proud of what we accomplished over our 25 years together,” wrote Rudolph, who also manages Aerosmith and the band’s lead singer, Steven Tyler.

“I wish Britney all the health and happiness in the world, and I’ll be there for her if she ever needs me again, just as I always have been,” he said.

Rudolph has worked with Spears since 1995, signing her first deal and guiding her through her meteoric rise to fame after her debut single “…Baby One More Time.”

He took a hiatus during her most troubled period in 2007 and 2008 — when the conservatorship was put in place after her public breakdown — but returned to guide her comeback, including her lucrative residency in Las Vegas.