Britney Spears has been ‘getting offers from some of the top producers in the industry’ who are ‘dying to work with her,’ a source tells HollywoodLife EXCLUSIVELY!

Britney Spears, 39, is almost free from the conservatorship that has governed her life for the past 13 years. And although the pop-princess — who has not worked since the end of her Las Vegas residency in 2017 — indicated that she was done for good, several sources close to Spears revealed that she is not ready to throw in the towel just yet!

“Despite what is being put out there, Britney is not retired. It is actually quite the opposite,” an industry insider spilled to HollywoodLife EXCLUSIVELY. “She has been writing music over the past couple of years because it would be impossible for her not to. Music is her passion and it is in her blood.” 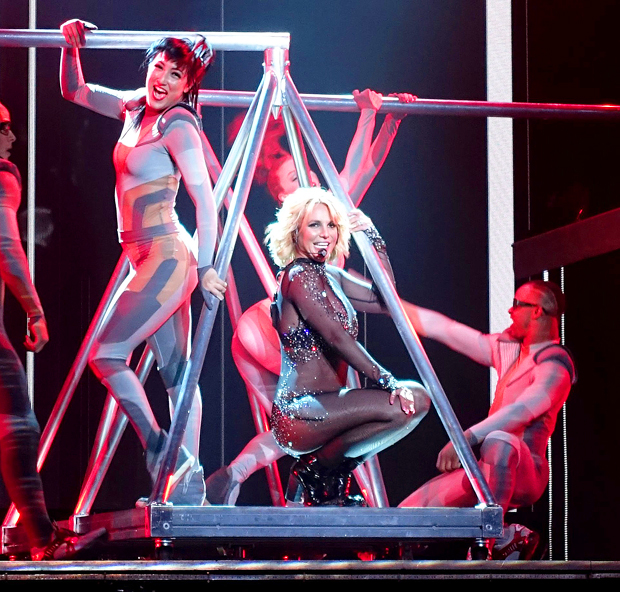 “Those close to Britney are all aware of this and she has been getting offers from some of the top producers in the industry. Everyone is dying to work with her,” the insider revealed.

So what kind of sounds can fans expect from the mother of sons’ Sean, 16, and Jayden, 15?

“The songs she has been writing are dark, for the most part. She is comparing her new music to her [2007 album] Blackout, which everyone absolutely loved.”

On Sept. 30, Britney scored a huge legal victory when a Los Angeles Court suspended her father, Jamie Spears, 69, as conservator of her estimated $60 million estate, designating a temporary replacement to oversee her finances. 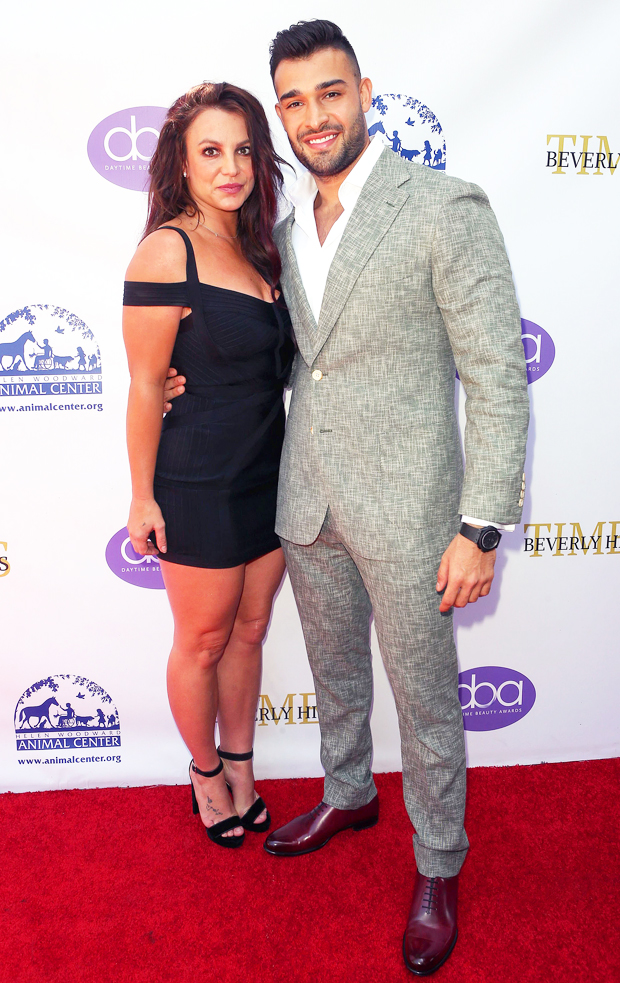 “Britney wants all of this behind her because she wants to be able to be the sole person behind any music she creates if she chooses to do so,” a separate source spilled EXCLUSIVELY. “She loves music but she felt way too controlled to do it. She would love to go back to music and she has been writing.”

However, a family insider said that first and foremost is getting the conservatorship resolved stat!

“Britney has been on a work hiatus since postponing her MGM Park Vegas show. Nothing has been decided on further or work during this time, but the focus and goal is to have this conservatorship case resolved ASAP,” the family friend told HollywoodLife, adding, “the future is open at this point.”

As fans know, following the court’s decision to suspend Jamie from the conservatorship, Spears jetted away on a lavish vacation with  fiancé Sam Asghari, 28, to the French Polynesia, where she has been sharing updates on social media about her newfound freedom.

In her posts, she shared photos and videos from inside the cockpit of a plane and revealed that she flew a plane for the first time. Following her flying lessons,  she posted photos of herself wearing just flower emojis — leaving nothing to the imagination. “She’s happy doing nothing for the time being and just being with Sam. There’s really no interest in working at the moment,” the insider insisted.

For now, fans can only hope to hear new music from Spears, who hasn’t released an album since Glory in 2016.