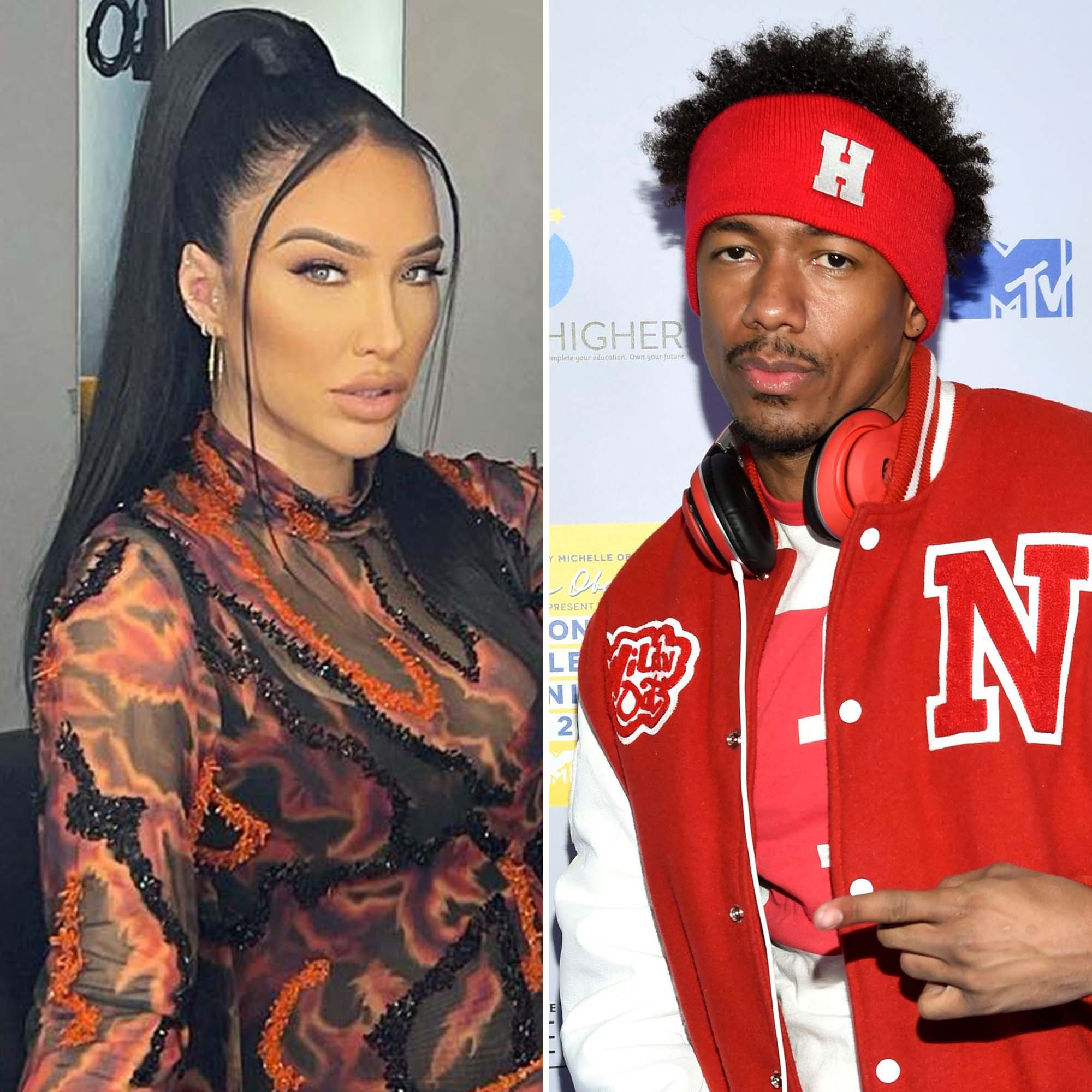 Not looking for commitment. Bre Tiesi opened up about her plans to have more kids and get married — neither of which she is particularly interested in.

Nick Cannon’s Big Family! What His Partners Have Said About His Parenting

“Me and Ledgy for life,” Tiesi, 31, wrote on Monday, January 9, in response to an Instagram Story Q&A about expanding her family. The Selling Sunset star welcomed son Legendary Love with Nick Cannon in July 2022.

Tiesi, who noted that she “always wanted” to have kids, clarified that she isn’t alone on her motherhood journey.

“I’m far from a single mother. I have help and a support system. I truly applaud the women who do not have any help,” she continued. “Let’s also be real that 99% of women do it all and then add on taking care of their spouse.”

After a follower asked about her personal life, the model revealed she “never” wanted to get married.

“Honestly never did. Then I did get married [but] didn’t have a wedding or a dress and knew I didn’t want that,” Tiesi wrote, referring to her marriage to Johnny Manziel from 2018 to 2021. “I only dreamed of traveling the world and being the top of my career, creating an empire, creating generational wealth and living life to the fullest with my kids or kids!”

During her social media Q&A, the Netflix personality said she doesn’t think she will “change” her mind. Tiesi also explained that she isn’t looking to fall “in love” again since she views the concept “negatively.”

In January 2022, Tiesi made headlines after she announced that she was going to welcome a child with Cannon, 42. Six months later, the pair gushed about the arrival of their little one.

“I did it. An all natural unmedicated home birth. This was the most humbling / limit pushing yet awakening and completely empowering experience,” Tiesi wrote via Instagram at the time. “I can’t thank my team enough for delivering my son safely. This experience has changed me forever and I couldn’t of asked for a more amazing and supportive partner. Daddy showed the f up for us.. I couldn’t of done it without you. 💙 I can’t believe he’s here 🤗.”

That same month, the reality TV star candidly addressed her initial decision to keep her son’s birth a secret.

“I had planned on keeping a secret my whole pregnancy and announcing when he was born on his first bday etc butttt someone sold me out months in,” she explained via her Instagram Story. “After [that] I knew to never say how far along I was and I had enough photos to keep posting like I was pregnant,” she continued, adding an upside-down smiley face emoji. “I’ve said this before and I’ll say it again … Y’all see what you want to see.”

Cannon, for his part, has been a topic of conversation for years due to his large family. The Masked Singer host is the father of twins Monroe and Moroccan, 11, with ex-wife Mariah Carey. He shares three kids — Golden, 5, Powerful, 21 months, and Messiah, 3 months — with Brittany Bell. The rapper and Abby De La Rosa share twins Zion and Zillion, 19 months, and daughter Beautiful, 2 months.

The Wild ‘n Out host welcomed son Zen with Alyssa Scott in June 2021, but the infant passed away in December 2021 from a brain tumor. The duo expanded their family with daughter Halo late last month. Cannon also shares 4-month-old daughter Onyx with LaNisha Cole.