A sheriff’s office in Tennessee says the driver of a box truck that was heard playing audio at a convenience store outside Nashville Sunday has been booked into jail on felony charges. But authorities say it didn’t have explosives.

The Rutherford County Sheriff’s Office says members of a church and customers at the nearby market where the white box truck was spotted in Lebanon, about 25 miles east of Nashville, heard the driver playing audio “similar to what was heard” before a recreational vehicle exploded in downtown Nashville on Christmas Day.

Sgt. Steve Craig says deputies were called to investigate reports of the truck driver playing audio “loudly” outside the market and later learned that the man was accused of similar actions outside a church during a service earlier in the day. 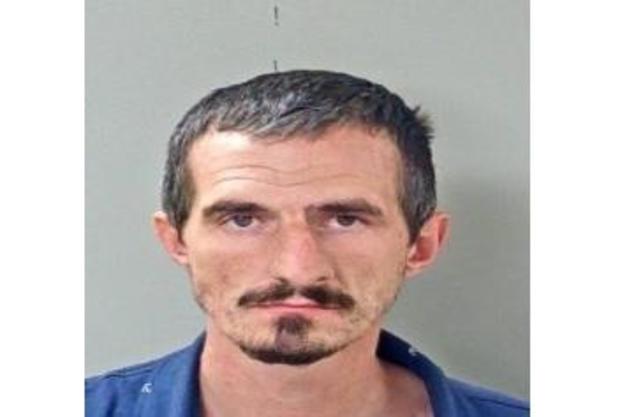 The Tennessee Highway Patrol said a robot was sent to investigate the truck and no device was found.

Nearby residents were evacuated as the white truck was combed, reports CBS Nashville affiliate WTVF-TV.

The sheriff’s office said in a statement that 33-year-old driver James Turgeon was detained and charged with two counts of felony filing a false report and one count of tampering with evidence.

Officials say the evidence tampering charge was filed because he “damaged the speaker system wiring intentionally.”