Inside scoop? Blake Horstmann is no stranger to blowing up the Bachelor franchise — and he just shared another supposed production secret with fans.

‘Bachelor’ Stars Who Returned to the Franchise Again and Again

While tuning into the Tuesday, August 31, episode of Bachelor in Paradise, the 32-year-old Colorado native claimed that Chasen Nick didn’t come to Mexico with the necklace he gave fellow cast member Deandra Kanu.

“The producers bought it lol not Chasen,” Blake wrote in an Instagram Story alongside a clip of Chasen, 32, facing off against Karl Smith, who previously gave Deandra, 25, a bracelet to show his affection. 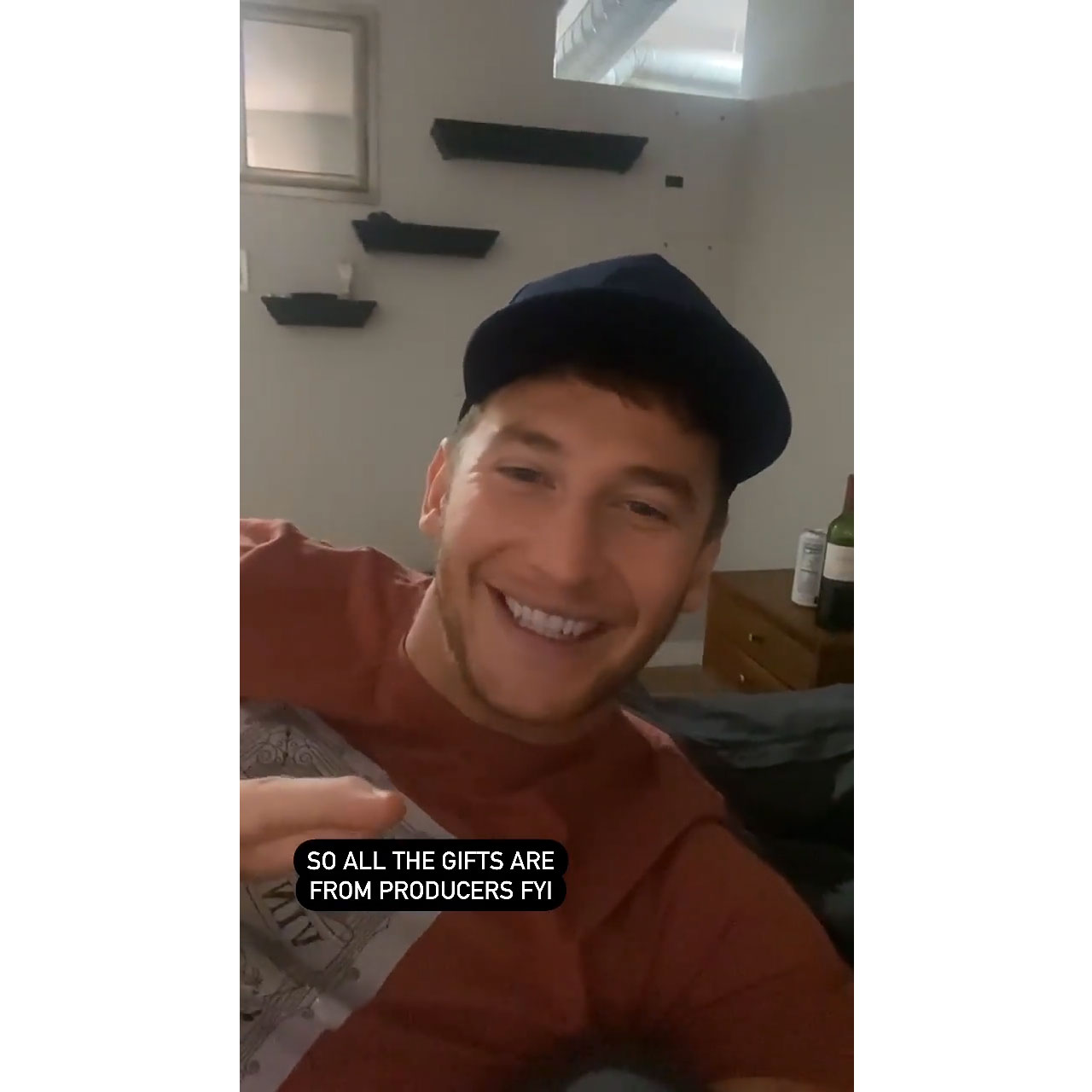 In another video, the “Behind the Rose” podcast host alleged, “Producers bought all of these gifts before Paradise even start[ed]. And then they kind of have them in, like, a box and they, like, give them out to people. So that’s how that worked.”

Blake made his first appearance in Bachelor Nation during Becca Kufrin‘s season 14 of The Bachelorette in 2018. After ending the journey as her runner-up, he returned for season 6 of BiP the following year and quickly found himself causing drama on the beach for his histories with Caelynn Miller-Keyes, Kristina Schulman and Hannah Godwin.

Earlier this year, the DJ reflected on the “crazy environment” behind the scenes of the ABC dating series, giving Us Weekly an exclusive glimpse at what viewers don’t get to see on TV.

‘Bachelor in Paradise’ Couples Who Are Still Together

“It’s a little longer than [Bachelor in] Paradise, obviously. But you do start to build a relationship with your producer or producers,” he said in March of his time on The Bachelorette. “And in that environment, you have nobody else to lean on. [You’re experiencing] lack of sleep, you’re not eating right, you’re drinking. It’s very emotional and is easier to get manipulated in that environment, obviously, than in your regular life. But at the end of the day, the decisions you make are your own, they can’t make you do anything. Now, it is scary in editing when that they can frankenbite and they can take words that you’d say at different times and put that together. And that is super scary.”

While Blake has “never said anything on camera” that he would take back, he did have some second thoughts about what went down between him, Caelynn, 26, Kristina, 28, and Hannah, 26. 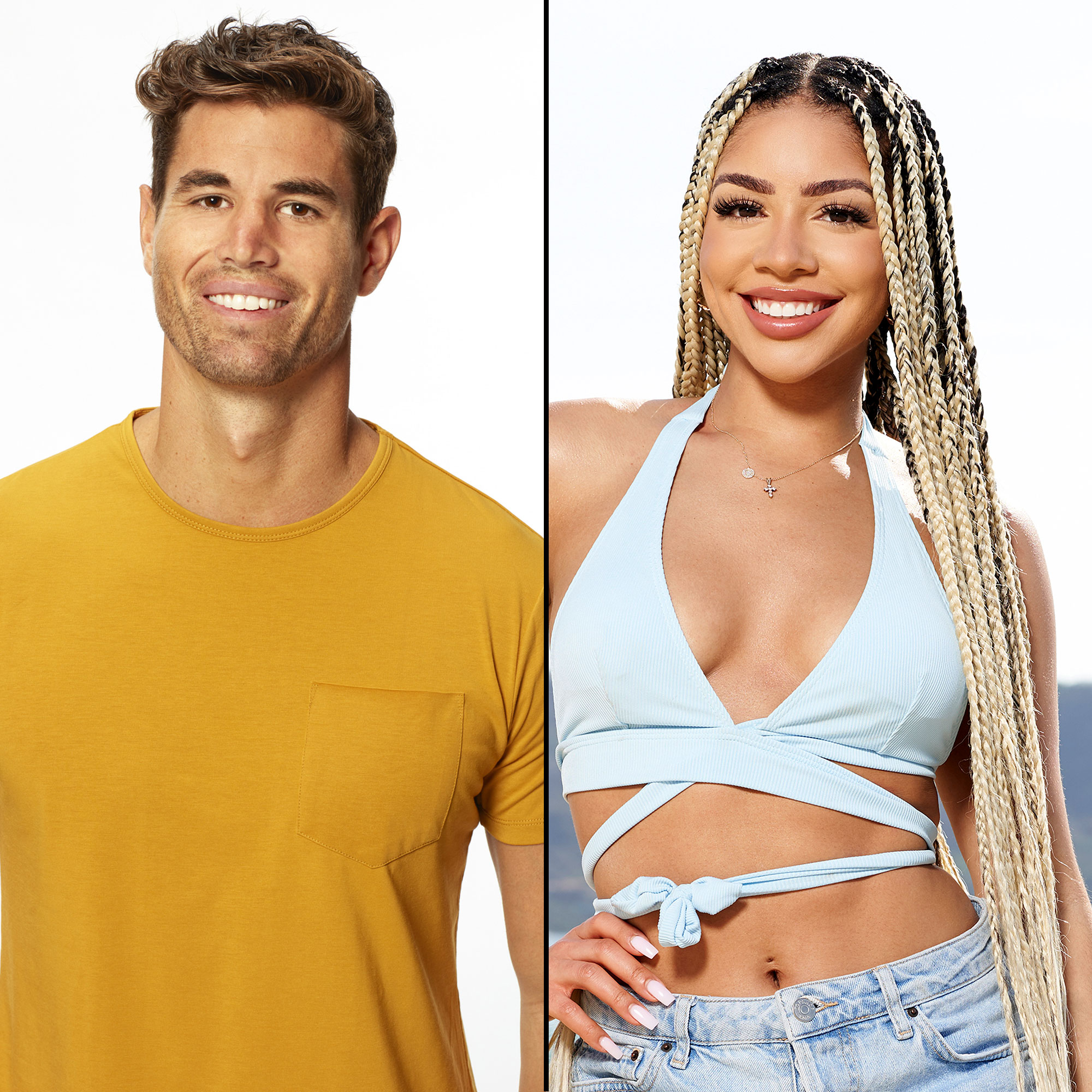 “But now, not really, you know, I’ve become very passionate about mental health,” he told Us. “We’re able to help a lot of people. I’ve kind of embraced that role in Bachelor Nation, which has been pretty fun and pretty cool. And at the end of the day, like, all those people that were, like, ‘hurt’ by me, they’re freaking all happy … and in relationships. … So no, I don’t necessarily regret it.”

The reality star’s quibbles with production don’t end with his time on BiP. After sparking rumors earlier this year that he’d reconnected with Becca, 31, before she joined the cast of season 7, Blake hinted that the exes might be together if not for producers butting in. 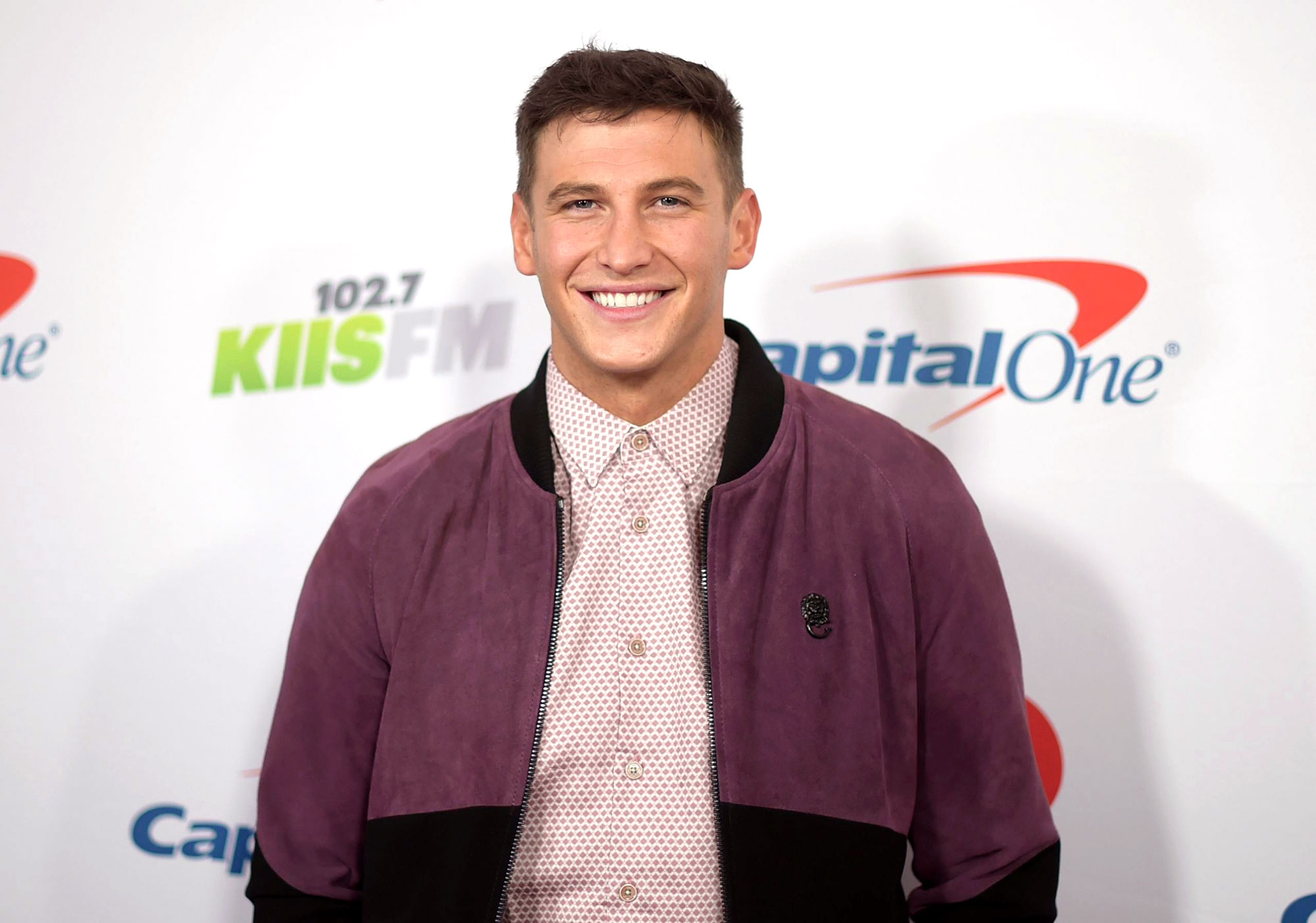 “The show doesn’t like me, the show doesn’t want to see us together,” he claimed during an episode of the “Reality Life With Kate Casey” podcast in August.

However, the former Bachelorette viewed things a little differently. “[He] made it seem like we’re not together because of production or whatever, and at the end of the day, like, we’re two grown adults that make our own decisions,” she explained on an episode of “Click Bait” last month. “If we’re not together, then … it’s because we chose not to be together. It can’t be put on anyone else.”

Bachelor in Paradise airs on ABC Mondays and Tuesdays at 8 p.m. ET.