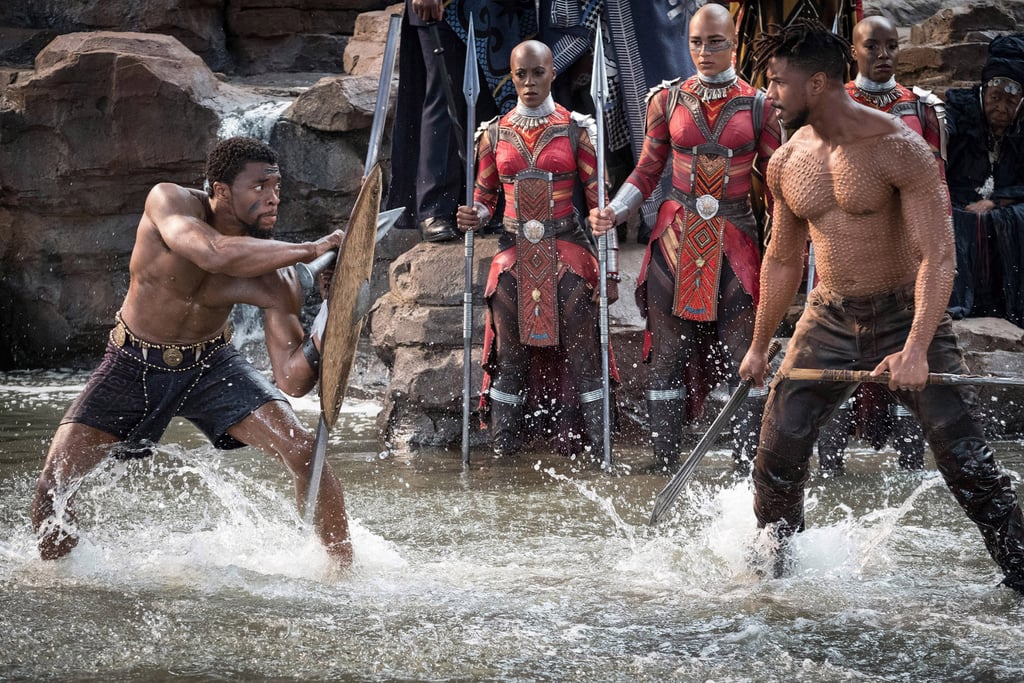 The nominees for the 76th annual Golden Globe Awards have been announced, and they’ve induced a lot of emotions among the public. It’s the most inclusive the ceremony has ever been with various nominations for films and TV shows starring people of color like Crazy Rich Asians and members of the LGBTQ+ community like FX’s Pose. Marvel’s Black Panther, one of the highest-grossing movies of the year, grabbed nominations for best dramatic picture, original score, and original song (from an amazingly badass soundtrack). Not only was it a great delight, but the best picture nod makes Black Panther the first superhero movie to ever be nominated in the category!

If anyone remembers the mania Black Panther inspired when it was first released, a nomination shouldn’t come as a surprise. The film has been breaking records and making history before it even came out in theaters on Feb. 16. It became the bestselling Marvel Cinematic Universe movie within the first 24 hours of presales and then went on to break records left and right when it made its debut. That’s not even touching on the cultural impact the film had — and not just in the US. Movie buffs were already talking about the film’s Oscar potential, so these nominations are a good indicator that we’ll be seeing more of the Marvel film as award season goes on.

Of course, Marvel fans (as well as some of the film’s stars) were abuzz with the film’s nominations and took to Twitter to celebrate its latest achievement. Read on to see some of the best reactions to Black Panther‘s Golden Globe nominations.