SUPERMARKETS will be able to sell food in pounds or ounces as the UK no longer has to follow EU rules after Brexit.

Boris Johnson yesterday confirmed that shops will be allowed to use imperial weights and measures rather than the metric system. 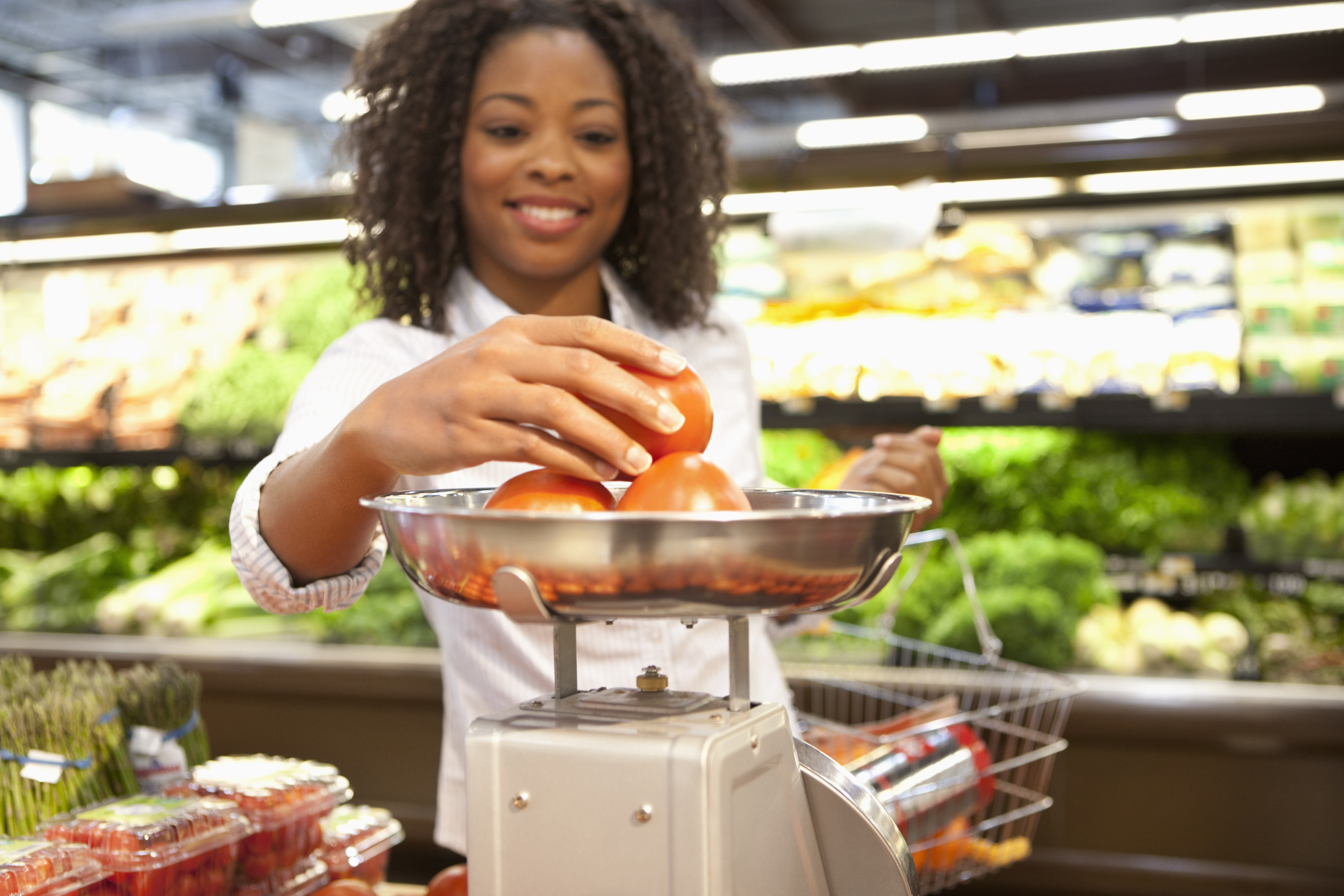 Under the imperial system, weights are measured in pounds and ounces and length in yards, feet and inches.

Brits still use these in some circumstances – when talking about the height or weight of a person, for example – or when ordering a pint of beer in a pub.

Distances travelled are also measured in miles, which is an imperial unit.

But we mainly use the metric system, measuring weight in grams and kilograms and length in centimetres and metres.

That's largely because, following an EU directive in 2000, it was illegal for shopkeepers to only display weights in pounds and ounces.

It was part of a measure to standardise weights and measures across the continent.

While British shops were always allowed to display imperial weights and measures, they also had to show grams and kilograms.

Following the UK's withdrawal from the European union, shoppers now might see food being sold by the pound, with no metric conversion.

The Government intends to review the content of retained EU law – which was preserved in UK law for continuity after the transition period ended in December 2020.

However, it's not yet clear when the change is expected to take place.

Government will legislate to end compulsory metric measures "in due course".

Other reforms include permitting the voluntary printing of the crown stamp on pint glasses and introducing digital driving licences, test certificates and MOT processes.

Metric vs Imperial: What is the difference between the two systems?

Imperial units are the traditional system of weights and measurements officially used in Britain from 1824, according to Encyclopedia Britannica.

The country slowly began to switch to the metric system in the 1960s, before the EU directive came in 2000.

This is how common metric units convert into imperial: