‘Big Brother’ Winners: Where Are They Now? Dan, Derrick, Dr. Will and More

While he opted to get the outline of a half-eaten muffin on his upper thigh, Davis 30, chose to ink the same design on her foot.

The so-called Muffingate drama began when Davis noticed that someone had eaten half of one of her muffins during an episode that aired in August. The Georgia native then began her investigation, asking all the houseguests whether they’d messed with the pastry. Turner initially denied any involvement, but later admitted to Joseph Abdin and Taylor Hale that he was in fact the culprit.

The southern belle and the Massachusetts native got on each other’s nerves throughout the season despite becoming “Festie Besties” as a result of one of the production twists. When the houseguests celebrated Davis’ August birthday by taking turns giving her compliments, Turner could be seen looking bored and trying to keep a straight face on the live feeds.

Although they didn’t always get along on the CBS reality series, the duo have been hanging out since the season finale on Sunday, September 25.

“Name a better FESTIE BESTIE DUO! And the muffin was BUSSIN btw,” the Rug Shack business owner captioned an Instagram photo of him and Davis on Tuesday, September 27. “AND happy birth YEAR to @jasminemonroe,” he added, poking fun at the entrepreneur’s tendency to stretch out her birthday celebrations in the house. 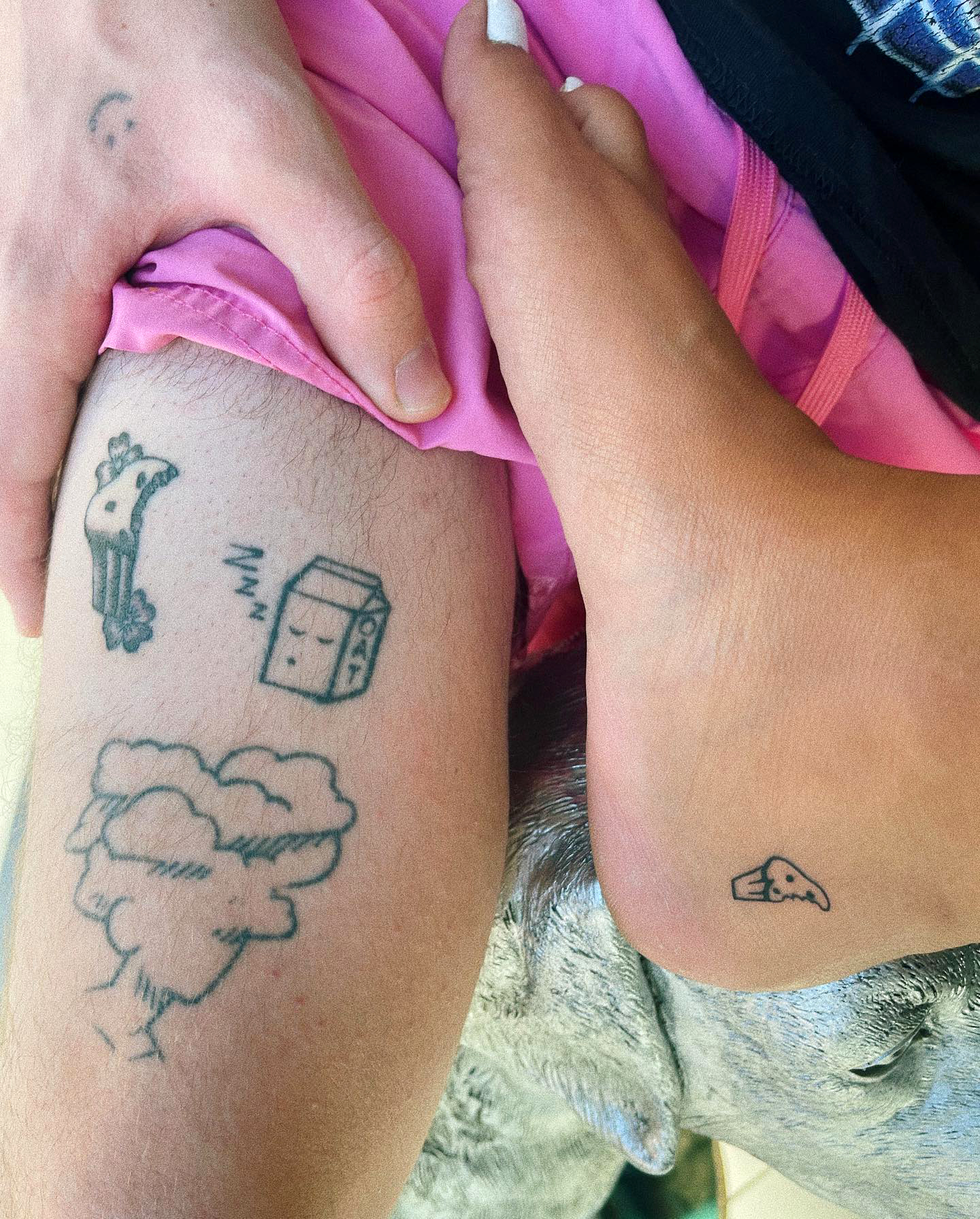 The digital creator and the rug maker placed 10th and third, respectively, on season 24 of the reality competition series. Turner was the sole member of the jury to vote for Monte Taylor to win over Hale, 27.

‘Big Brother’ Controversies Through the Years

“I asked the people next to me and they were like, ‘I don’t know if we can tell you who we’re voting for,’” he exclusively told Us Weekly after the finale. “So, I was like, ‘Perfect, I guess I’m just gonna have to decide.’ And I didn’t wanna be on the wrong side of the vote. I figured Monte was gonna win. So, I did the wrong thing and the exact opposite of what I wanted to happen because I didn’t wanna look like I was bitter if everyone was voting for Monte and then I vote for Taylor. Then I look like a bitty jury member because he voted me out.”

Hale is the first Black woman to win a non-celebrity season of Big Brother and the first person to win both the season and the America’s Favorite Player award.

“First Black woman to win Big Brother, it was the goal I had coming in,” the personal stylist told Us after her historic victory. “I didn’t know if it would happen. I was first on the block in the first week. It didn’t feel like it would happen at all. But season 3 was the last season I watched coming in before coming into the season and to watch Danielle Reyes play just a phenomenal game, the amazing game that she played, and not win in the end, I was just like, there is nothing that will stop me from speaking about wanting to be the first Black woman to win this game and doing everything in my power to make it happen.”