Danielle Bregoli out of rehab for prescription pills, childhood trauma

‘Cash me outside’ girl Danielle Bregoli targeted in $450K scam

Bhad Bhabie claims she made more than $1 million in just six hours after launching her OnlyFans account.

“not bad for 6 hours 🤩 we broke the f–k out of that onlyfans record,” she wrote on social media.

An insider also says the rapper’s account is on path to generate more than $5 million in gross revenue in 24 hours.

Bregoli teased footage of herself walking around in lingerie upon releasing the news of her account.

“saw your 6 million comments and now i’m answering your call 🙃 we breaking all the rules 🔥🔥🔥,” she wrote on Instagram.

It appears some subscribers may have taken issue with the 18-year-old’s body, as she later took to her Instagram Story to clarify what they can expect on her account.

“Lol I don’t have no big donkey booty so don’t expect that over here I can not supply that if you have any complaints call customer service,” she wrote.

Others found the account problematic given her young age. 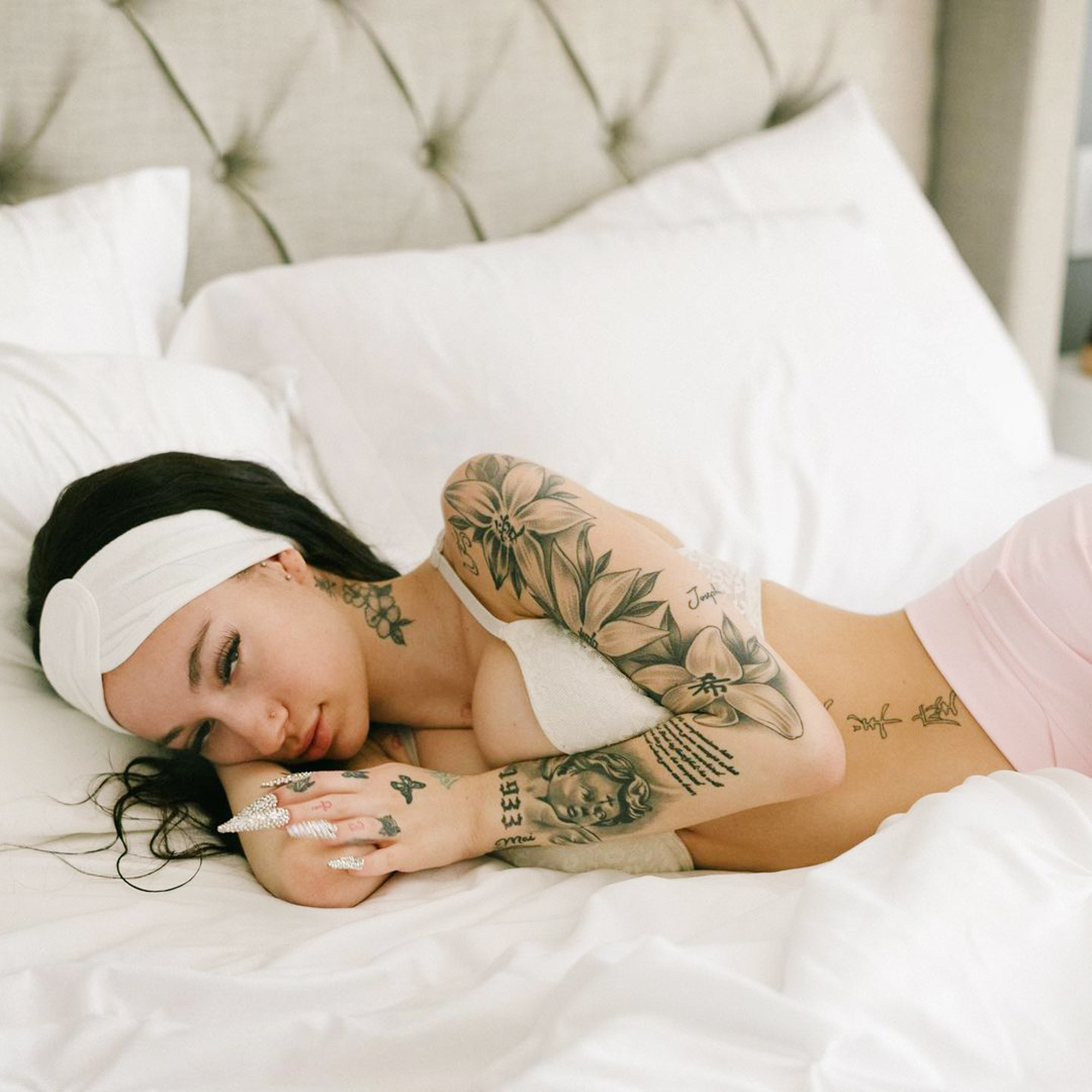 “Every day I lose more faith in the human race,” wrote another.

“Whoever bought that s–t creepy as f–k,” wrote another.

Of course, others were jealous at the thought of such quick income.

“Y’all gave her a million dollars in a few hours wtf,” a baffled fan wrote.