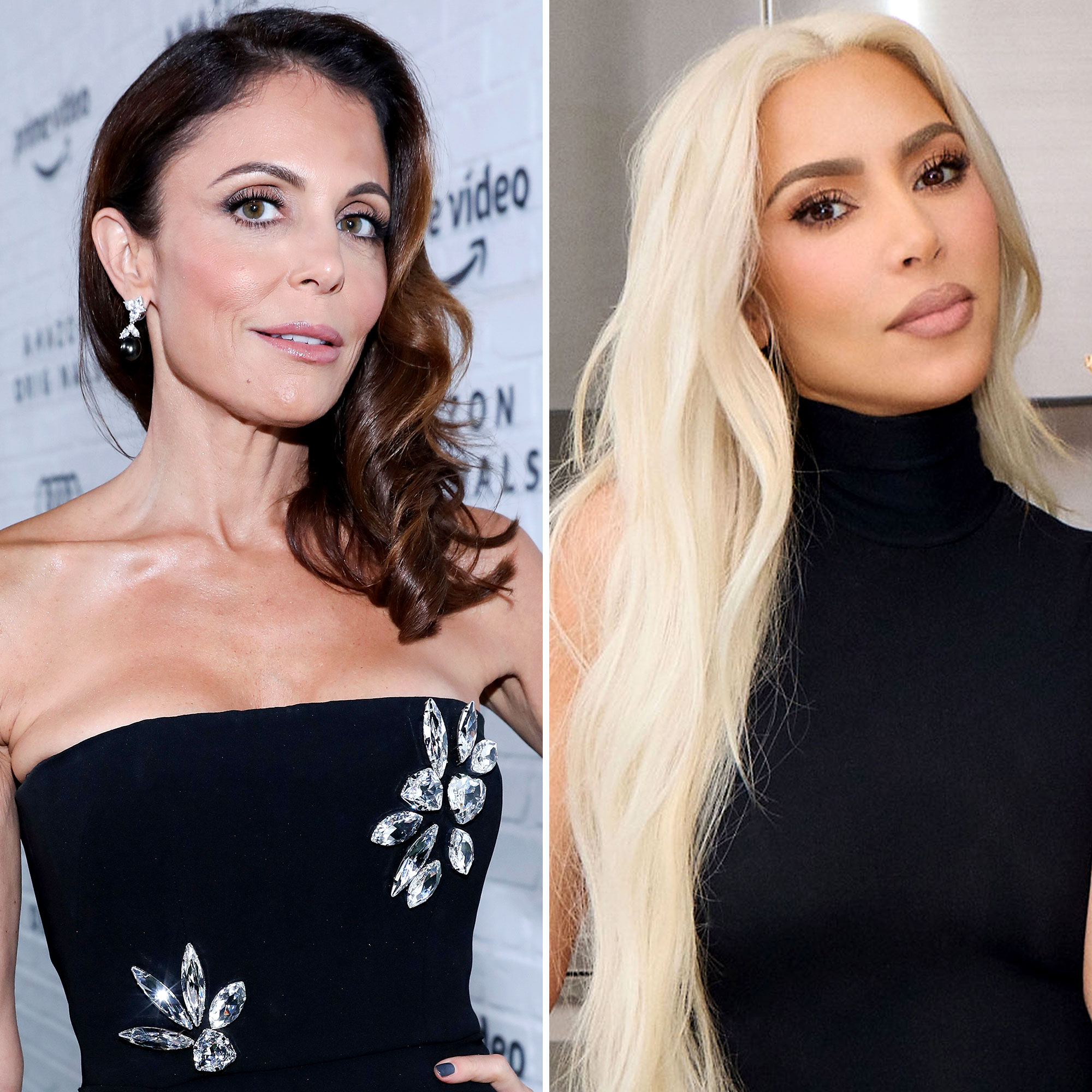 Sharing her thoughts. Bethenny Frankel weighed in after Kim Kardashian was booed while attending a Los Angeles Rams game over the weekend.

“Why is everyone surprised that @KimKardashian was booed at a football game?” the Real Housewives of New York City alum, 51, tweeted on Monday, October 10. “It’s America’s pastime. The fans are people with daughters & sons who have hope for realistic role models for their children. Football is not the superficial land of fashion. Those fans can’t be bought.”

The Skims entrepreneur, 41, was sitting in the stands at SoFi Stadium in Inglewood, California, with son Saint, 6, on Sunday, October 9, when a camera showed her on the arena’s Jumbotron. As the reality star blew a kiss to the crowd, the audience erupted in a chorus of boos.

After the incident, Stephen Amell defended the Hulu personality in a tweet, writing: “Being booed at a sporting event is a huge compliment. When people who don’t know you think they dislike you it means you are super duper famous.”

Frankel, however, hasn’t been shy about critiquing the Selfish author and her famous family. Last month, the Skinnygirl founder stood up for Ray J after the R&B singer, 41, claimed that his ex-girlfriend and her mother, Kris Jenner, were involved in releasing Kardashian’s sex tape.

“I bet that Ray J just hasn’t been properly compensated and he’s been embarrassed in front of his family, and they keep exploiting it and capitalizing on it,” the former Bravo personality said in a since-deleted Instagram video. “Ray J should get 10 percent commission for [lighting] the flame that created America’s first family.”

She later doubled down in a TikTok video, saying that “friends” have told her that the momager, 66, “hired hair and makeup” for the tape, which initially made headlines in 2007. “Why is everybody acting like this didn’t happen?” Frankel continued. “This poor guy finally cracked because he’s gotta explain to his kids why he looks like he exploited someone else and why he’s left holding the bag.”

The Naturally Thin author has also criticized Kardashian’s skincare line, calling the SKKN by Kim packaging “crazy’ in a TikTok video she posted in August. “It’s bulbous. I don’t understand it because it doesn’t stack,” the New York City native said at the time. “I don’t live in a circular house. I don’t have a medicine cabinet. That’s impractical at best.”

Earlier this month, Frankel expressed similar criticisms about packaging for Kylie Jenner‘s Kylie Cosmetics line. The Big Shot With Bethenny alum called a $175 Birthday PR Box from the brand a “scam,” though she admitted she likes the products.

“This has a box that you’re going to throw in the garbage. Unless you have a hamster,” Frankel said in the social media post. “How stupid do we have to be? I mean, I’m a sucker, I like the packaging, but where you [lost] me is when you scammed me.”