Besides The Batman trailer during the DC FanDome event, fans have not received much information on the Robert Pattinson movie. However, as fans dug into the animated Batman: Year One Commemorative Edition 4K Ultra HD release, they found a new sneak peek. The new Commissioner Gordon actor, Jeffrey Wright, talked about his take on the cop in Matt Reeve’s The Batman. 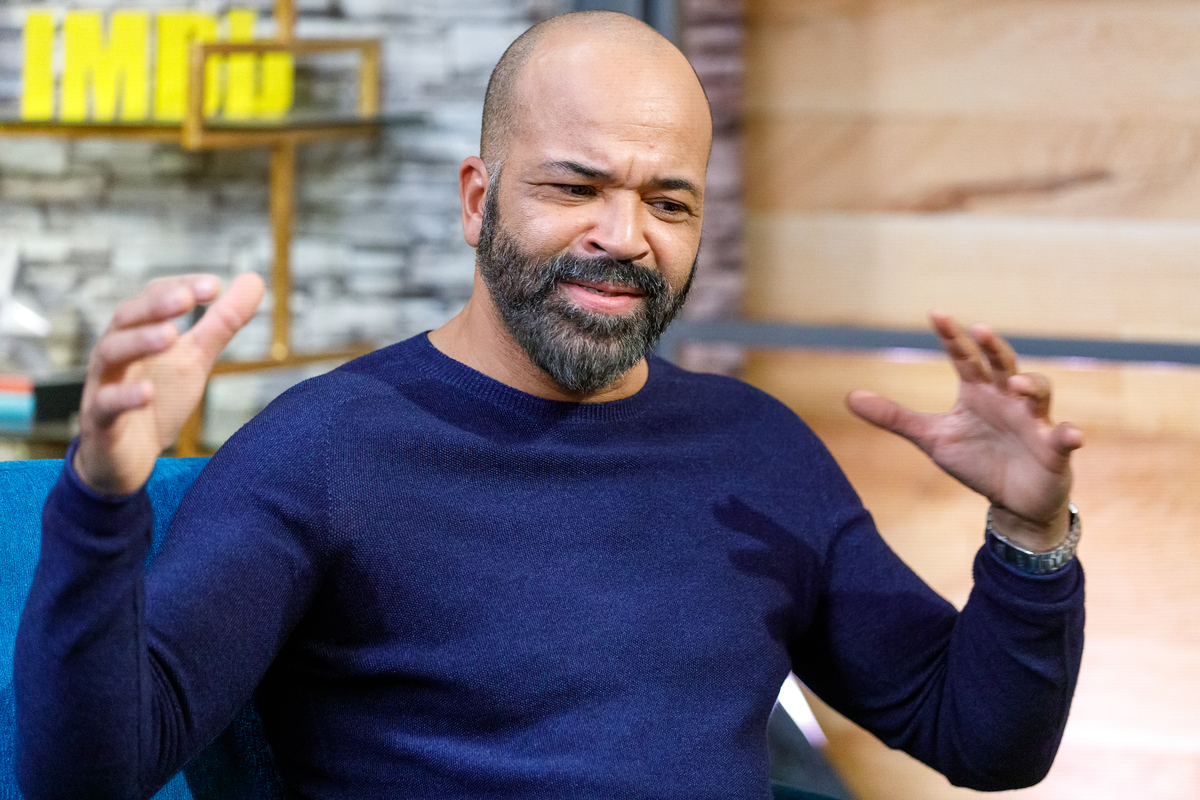 Wright looked at the evolution of Commissioner Gordon for ‘The Batman’

The Batman: Year One featurette, ‘Reinventing Gordon,’ appeared on Twitter on Nov. 14. However, the DC Comics video has since vanished from the website. ComicBook.com caught some important lines to give fans a little more insight into Commissioner Gordon in Reeve’s The Batman.

“I did go back and look at some of the early comics and some of the more modern stuff. Just to track the evolution of Gordon,” Wright explained in the video. “And that was useful because there IS an evolution.”

Jim Gordon debuted in Detective Comics #27 in May 1939, giving him more than 80 years of stories. As Batman remains one of the most popular superheroes of all time, his cast received significant development over the years.

Reeve’s The Batman look to explore a younger Dark Knight in his second year of crime-fighting. Commissioner Gordon’s earlier days has seen exploration several times. Shows like Gotham and an upcoming Gotham City PD TV show give looks into Gordon’s past.

The ‘Batman: Year One’ featurette, ‘Reinventing Gordon’ hints at a different kind of commissioner

Wright went on to talk about how the character has changed as the tone of the Batman franchise shifted. Michael Keaton and Val Kilmer both helped push the cop away from the Adam West series.

“I think what the Batman series has evolved into is not so much kind of a black and white, good vs. evil idea, but something a little more nuanced,” Wright said. “And I don’t even know if Gordon necessarily is good, so much as he desires being good.”

Apart from Batman himself, Gordon has remained one of the most determined characters in DC comics.

His quest for justice even carried over to his daughter, Barbara Gordon, aka Batgirl. However, Reeve’s The Batman won’t be the only place Wright gets to explore Commissioner Gordon.

In addition to Batman, his sidekicks, and his rogue’s gallery of Joker, Penguin, and the Riddler, Gotham City Police Department has also seen plenty of development.

While The Batman explores Pattinson’s Dark Knight in his second year, DC plans a prequel series focusing on his first year.

However, some fans think this concept sounds a bit too familiar to Gotham, which ended in 2019.

Reeve’s talked about The Batman prequel series at DC FanDome, saying, “the idea is we go back to Year One. Year One is the beginning; it’s the first appearance of this masked vigilante that unsettles the city.”

You start to see the story through the point of view of these corrupt cops and one in particular. The story is actually a battle for his soul,” Reeves said. “He’s a cop over generations, and the history of corruption in Gotham is enormous and goes back many years.”

There’s no word on if this particular struggling cop is Commissioner Gordon, but if Wright plays a struggling version of the character, fans might be in store for a very new take on the Batman ally.