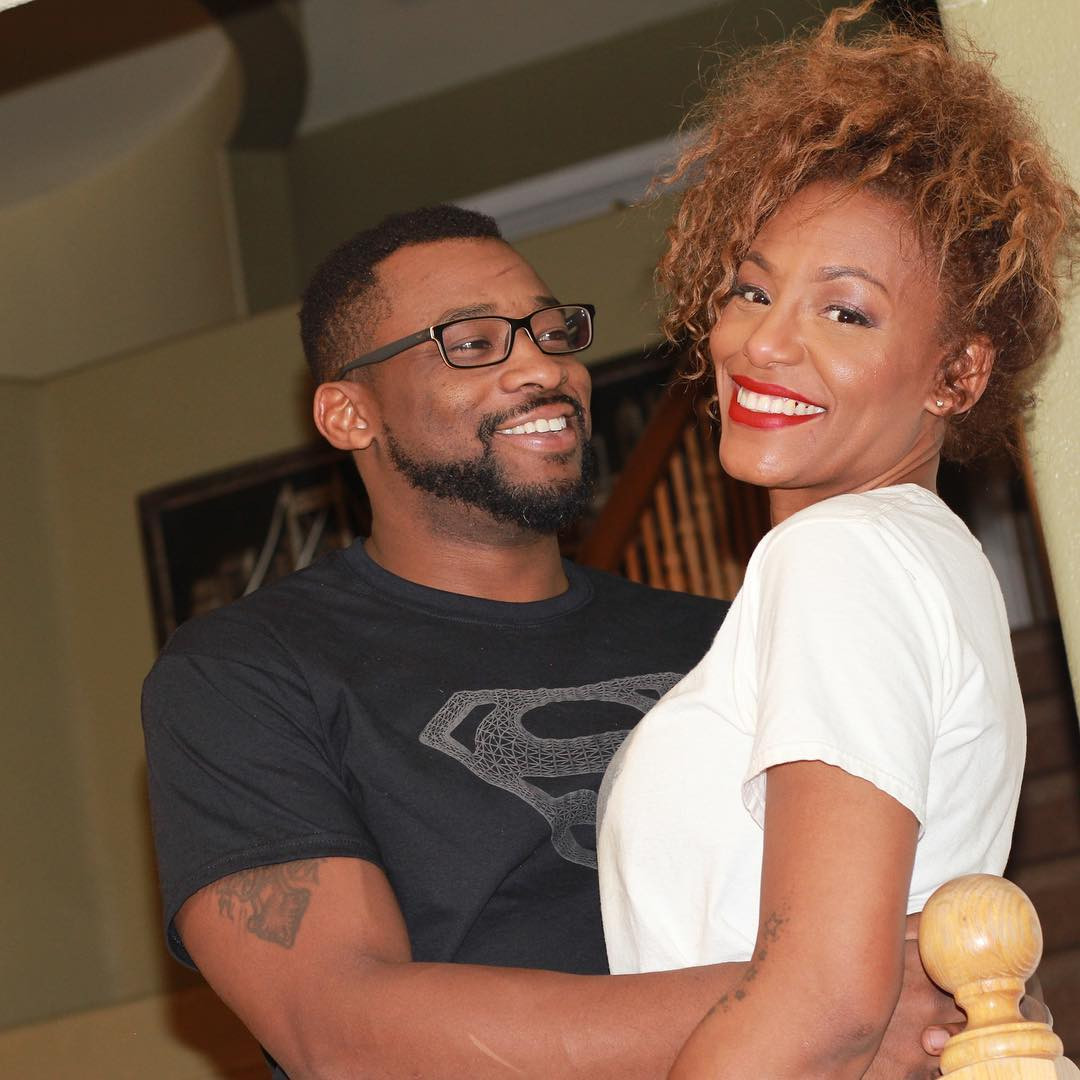 Kenny King is putting his days as a bachelor behind him.

The Bachelorette alum is dating London Ferris, a hairstylist, makeup artist and Air Force veteran, who he met just before he left to join Bachelor in Paradise. According to The Blast, Kenny and London reconnected soon after the reality star left season five of Bachelor in Paradise to return home to his daughter.

Kenny and London are both single parents and appear to have taken the large step of introducing their kids to each other. Over the holidays, Kenny, London and their kids spent Christmas together in matching ensembles. In a picture London shared to her Instagram, she wrote, “Merry Xmas #family #blended#1stchristmas.” Kenny also shared a silly video of themselves dancing to Christmas music.

Before that, Kenny and London celebrated Halloween with coordinated ensembles. King dressed as Michael C. Hall from Dexter, while Ferris played one of his unsuspecting victims. “#Dexter Season 6 episode 14. According to the code of Harry, she had to go. Her crime…. she killed the #bachelor,” joked the pro-wrestler.

It appears London has fallen for Kenny’s charming ways, much like Bachelor Nation did when he starred on Rachel Lindsay‘s season of The Bachelorette. Unfortunately, the 37-year-old went home early, but it was for a good reason. The single dad simply missed his then-10-year-old daughter too much to continue on the reality show.

He later returned to the drama when he was brought back on the fifth season of Bachelor in Paradise, but once again left early because he didn’t want to miss his daughter’s recital.