“Bachelor in Paradise” star Chris Conran apologized for his part in a messy love triangle that led to his controversial exit in Tuesday’s episode of the ABC mainstay.

“Finally watched the episode, and I feel like there are a few things that need to be said,” Conran, 28, began a lengthy statement posted to his Instagram Story Wednesday, describing his entanglement with original cast member Jessenia Cruz and newbie Alana Milne.

“First and foremost, I take complete accountability for my blatant disrespect towards Jessenia, and handling the situation poorly,” continued Conran, who won a rose from Cruz, also 28, earlier in the season over fellow contestant Ivan Hall.

“I did reach out to Jessenia to apologize after getting home, and I would like to reiterate my sincerest apologies to her now.”

He added, “My past behavior is not a reflection of who I am or who I want to be, and it was never my intention to maliciously or purposefully hurt anyone on the show.”

As viewers will recall, Conran betrayed Cruz by making out with Milne, 27, in plain sight during a “VIP” beach party hosted by “Unbreakable Kimmy Schmidt” star Tituss Burgess. The shocking incident forced Cruz to flee the event early and return to Mexico’s Playa Escondida resort, where she quickly turned the cast against Conran and Milne by detailing their questionable kiss.

Conran was later accused of having a pre-show relationship with Milne after hanging out in San Diego earlier this year, an allegation he strongly denied in his social media post.

A source close to Conran exclusively told Page Six that he was hoping to see both Cruz and Milne in “Paradise” — and felt “torn” about his burgeoning relationship with Cruz upon Milne’s late arrival.

“It was no secret that Chris wanted to explore connections with Jessenia and Alana,” said the insider, adding that Conran’s good friend and former “Bachelorette” star Katie Thurston “strongly recommended” both women. “He was excited to see Alana show up and followed his gut by pursuing her. He didn’t know it would backfire this way.” 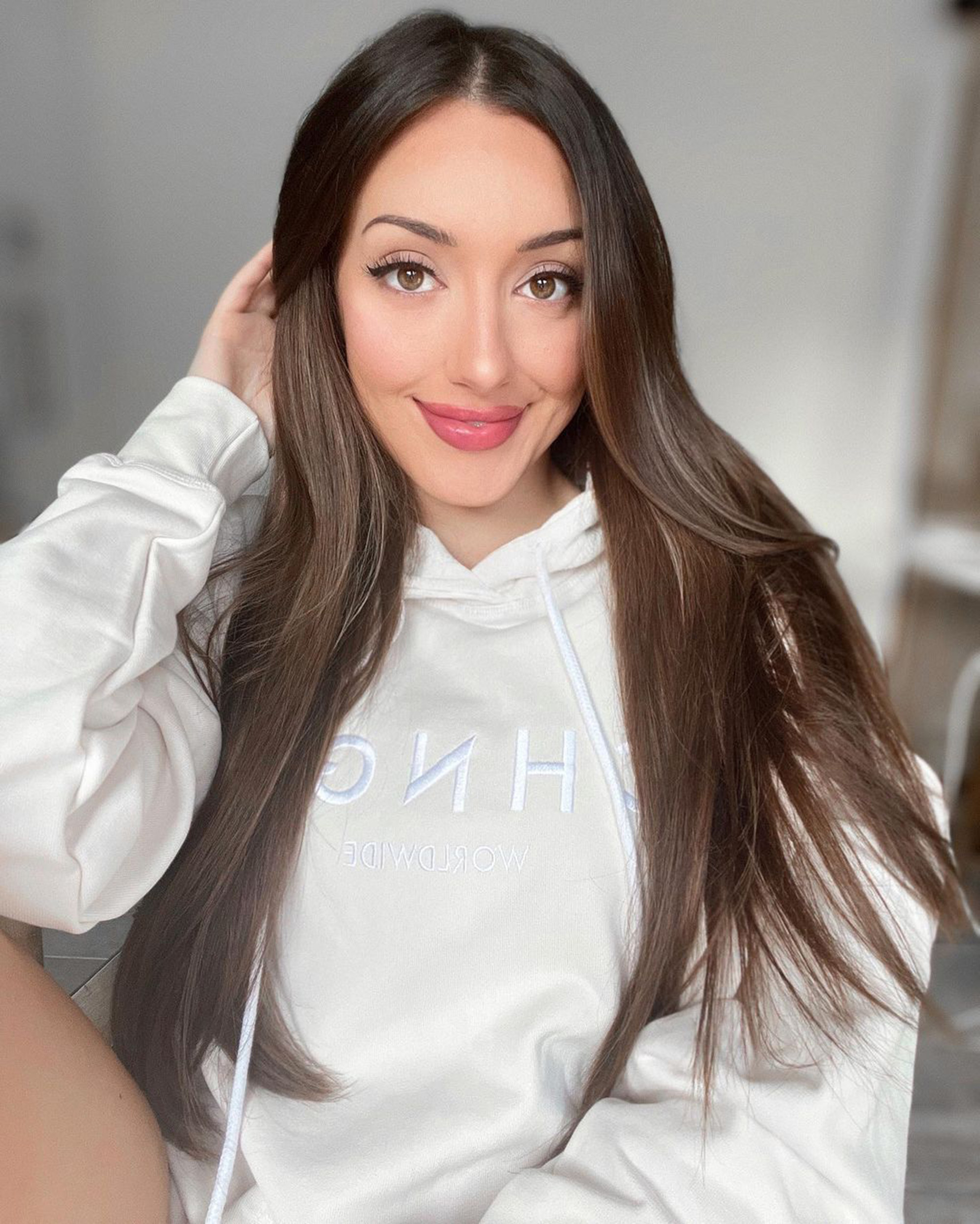 When Conran and Milne finally arrived at the beach post-party, they were met with a chilly reception from most of the cast — including Cruz, Joe Amabile and Riley Christian, whose strongly worded remarks ultimately blasted the polarizing pair off the show.

“The way I was attacked and pushed out of Paradise sucked,” Conran wrote on Instagram. “It reminded me of getting ganged up on in high school by the ‘cool kids.’”

Conran also defended Milne against Amabile, 34, and Christian, 31, who refused to listen when she wanted to express her feelings about the situation.

“I understand I was low hanging fruit since I’m not a fan favorite, but it also takes a huge level of disrespect for grown men to shut down a woman when she’s trying to use her voice,” he wrote. “You two know she deserves an apology. We cannot have a culture where we silence women on this show.”

Milne finally had her say on Bachelor Nation’s “Bachelor Happy Hour” podcast, telling host Becca Kufrin in Wednesday’s episode, “The main intention of going on one of these shows should be to find love. That’s something we all want. We’re all single people looking for our person.”

Milne also reacted to claims that she and Conran quickly jumped into a romance for fame and followers.

“That just was so funny to me to hear because — sorry, Chris — but if I was in it for that, why would I go for Chris C.?” she said of the “Bachelorette” season 16 castoff, who was eliminated by lead Clare Crawley on night one. “[It’s] kind of ridiculous.”

“Bachelor in Paradise” airs Mondays and Tuesdays at 8 p.m. ET on ABC.