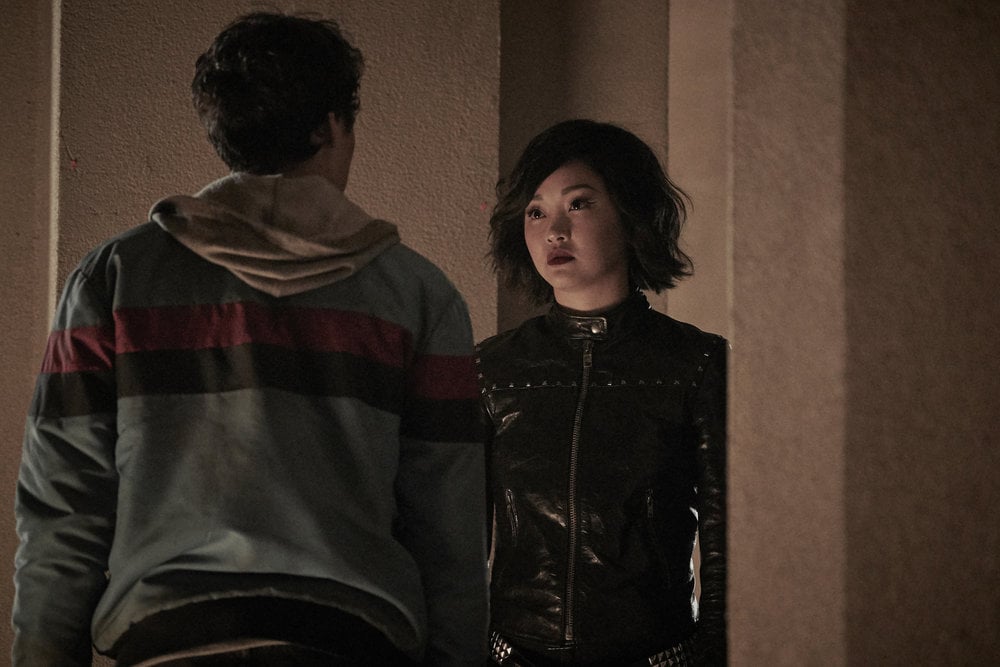 There are a ton of buzzy new shows coming to TV screens in early 2019, but few have drummed up as much attention as Deadly Class.

The upcoming SYFY show is based on Rick Remender’s bestselling graphic novel series of the same name, which follows a teenager (Benjamin Wadsworth) who finds himself recruited into King’s Dominion, a high school that functions as a training ground for the world’s deadliest assassins (beats calculus, no?). To All the Boys I’ve Loved Before‘s Lana Condor stars as fellow trainee Saya Kuroki, along with Liam James, Benedict Wong, and Siobhan Williams.

Though the series doesn’t premiere until Jan. 16, Condor has done us all a solid by sharing the pilot on Twitter. That means, regardless of whether or not science fiction is your thing, you still owe it to yourself to check out Deadly Class. (It’s either that or watching The Office‘s Christmas episodes for the hundredth time. Come on, guys.)