Shiver me timbers! There be spoilers ahead for A Series Of Unfortunate Events Season 3! As the story of the Baudelaire orphans draws to a close, all the clues and references will finally lead to answers and resolution. However, there are still Easter Eggs in A Series Of Unfortunate Events Season 3 that will make fans chuckle wittingly, a word which here means "as if they knew a secret, but not rude or exclusive about it."

Overall, the Netflix series has been somewhat of a dream for fans of Lemony Snicket’s book series that wanted more information about V.F.D. — for example, we actually see the night at the Opera that is alluded to in the books and why poison darts were involved. Many of Lemony Snicket’s asides and unexplained anecdotes from the books become scenes. We even get to see Beatrice when she was alive.

Now that the children know about V.F.D. and the schism that put their parents in danger, there are less coded references that go by unnoticed. Whether you are a noble volunteer, a wicked person, or a mix of bad deeds and good intentions that could be compared to a chef’s salad, here’s what secrets are hidden in the final season. 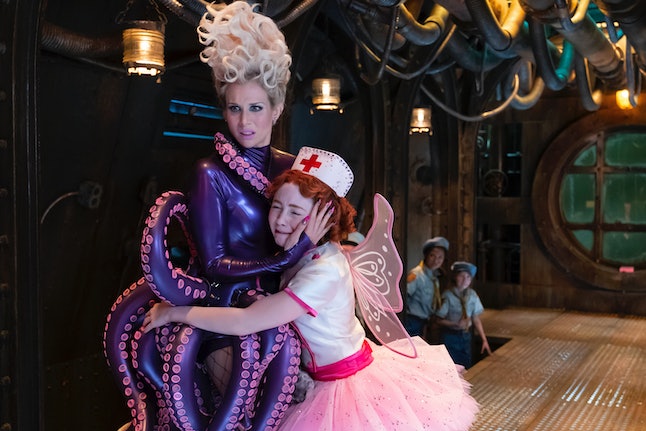 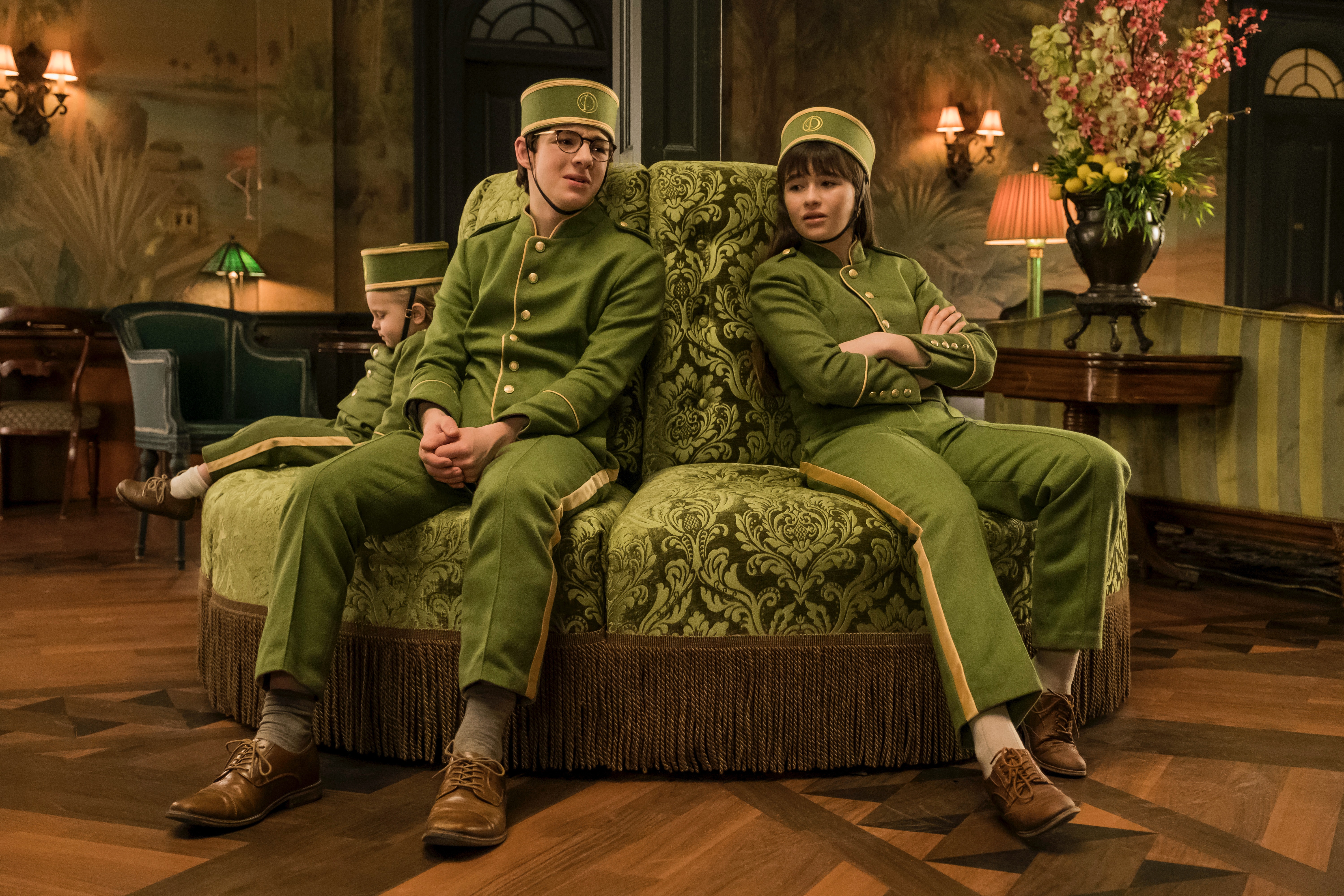 Even though The End is the end, there are still some mysteries left at the end of the series. What happened to the Baudelaire orphans next with the Finnish Female Pirates? Did Beatrice ever reunite them with Lemony Snicket? The world may never be quiet, but it keeps going.