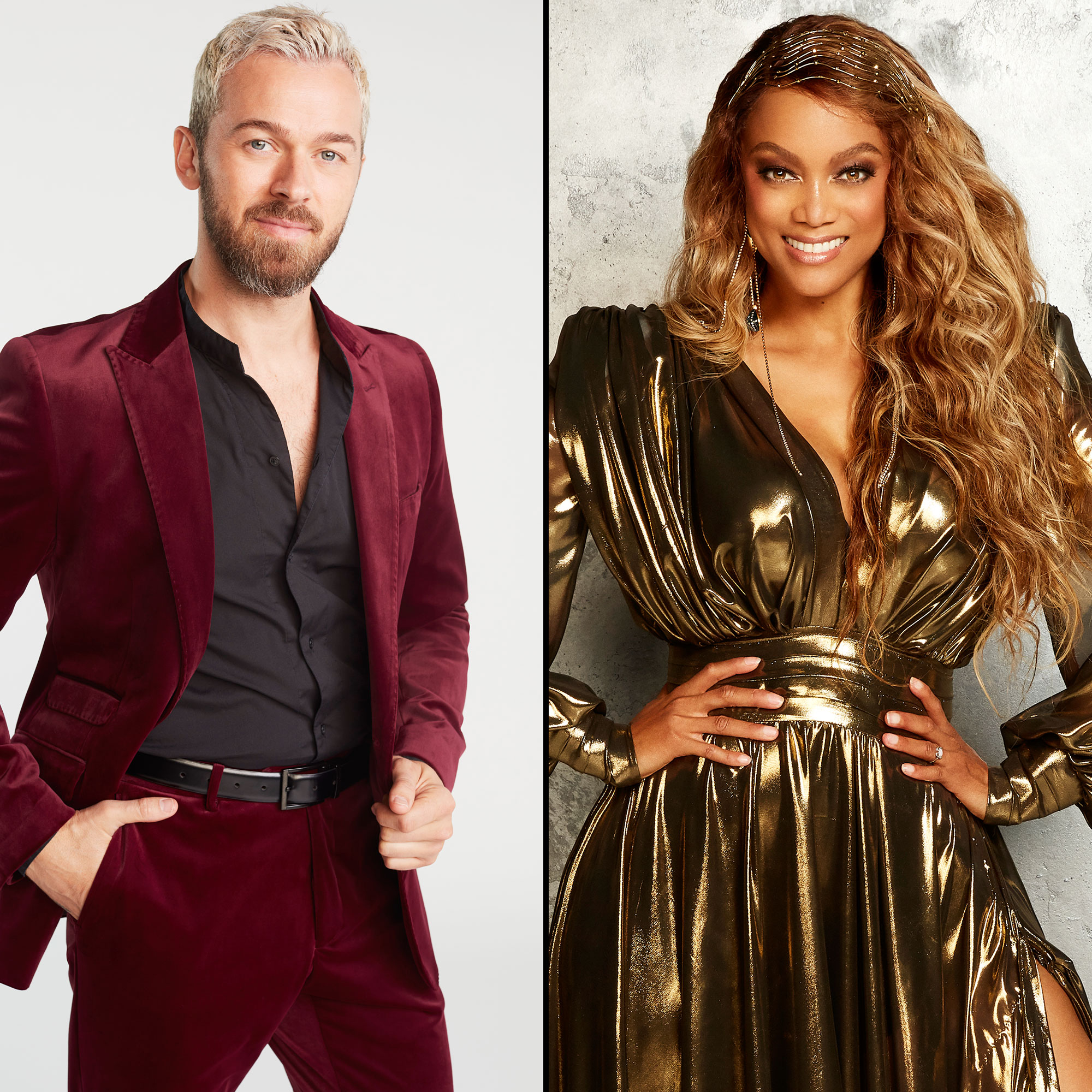 His own set of questions. Artem Chigvintsev addressed speculation that Tyra Banks might be leaving as host of Dancing With the Stars — and the professional dancer is just as in the dark as fans are.

“As far as the show goes, the only information we received of it is we are going to be on a different platform, but as far as like, who’s going to be part of it and even ourselves as dancers, I’m not sure,” Chigvintsev, 39, exclusively told Us Weekly at the DIRECTV Space at Neon Carnival on Saturday, April 16.

The Russia native noted that decisions related to the next season should be made public by August. “I feel like there’s a lot of time ahead of us right now. So, we haven’t got any information on that,” he added. “We’re definitely not the first people to find out what’s going on.”

DWTS viewers questioned whether Banks, 48, would be returning to the dancing competition series amid its move from ABC to Disney+. The streamer has yet to confirm who will be hosting season 31 of Dancing With the Stars.

The California native previously joined as host in 2020. Her arrival came after Tom Bergeron and his cohost,​​​ Erin Andrews, were let go from the show. Bergeron, 66, was the host for 28 seasons and Andrews, 43, appeared in 2014 after competing as a contestant.

At the time, the sportscaster admitted that it was a “super big bummer” to learn of her departure.

Tom Bergeron! Tyra Banks! ‘Dancing With the Stars’ Hosts Through the Years

“I didn’t have much time to deal with it. I got a phone call — we were on the putting green with my dog and my husband — and I got a call that said, ‘You know, so-and-so from ABC wants to talk to you,’ and I was like, ‘Oh, s–t,’ like, this is it,” she recalled on the “Token CEO” podcast in July 2020. “I felt sorry for myself, and I kind of was like, ‘This is a terrible time to lose my job,’ because we don’t know when live television is coming back. These are hard jobs to get.”

Bergeron, for his part, later explained that he expected to part ways with DWTS ahead of his firing.

“In all candor, the show that I left was not the show that I loved,” he said on an episode of the “Bob Saget’s Here for You” podcast in October 2021. “So, the end of the season that turned out to be my last season [in 2019], I kind of knew. So I took everything out of my dressing room that I really wanted. … It was kind of obvious that we were kind of butting heads.”

Everything Tyra Banks Has Said About Hosting ‘Dancing With the Stars’

Earlier this month, Banks made headlines when Brooke Burke claimed that the model was “a diva” behind the scenes. “There’s nothing wrong with that, and I’m not saying anything bad about her. Be a diva,” Burke, 50, said on the “Behind the Velvet Rope” podcast on Wednesday, April 13. “It’s [just] not the place to be a diva. Your pros are the diva[s], your winners, your perfect 10 score dancer who’s never done it — that defines diva in the ballroom.”

The fitness guru also reflected on Banks’ “tough transition” to DWTS. “Change is hard for everyone. They’ve gone through a lot on that show, that’s for sure,” Burke added. “You’re just not the star as the host. It’s just not about you as the host, right? So, yeah, I think Tyra is great in a shining role. I will just say that.”