“Our power to plan our own futures and control our own bodies depends on our ability to access sexual and reproductive health care, including abortion,” read the ad.

“We are Artists. Creators. Storytellers. We are the new generation stepping into our power. Now we are being robbed of our power. We will not go back — and we will not back down.” 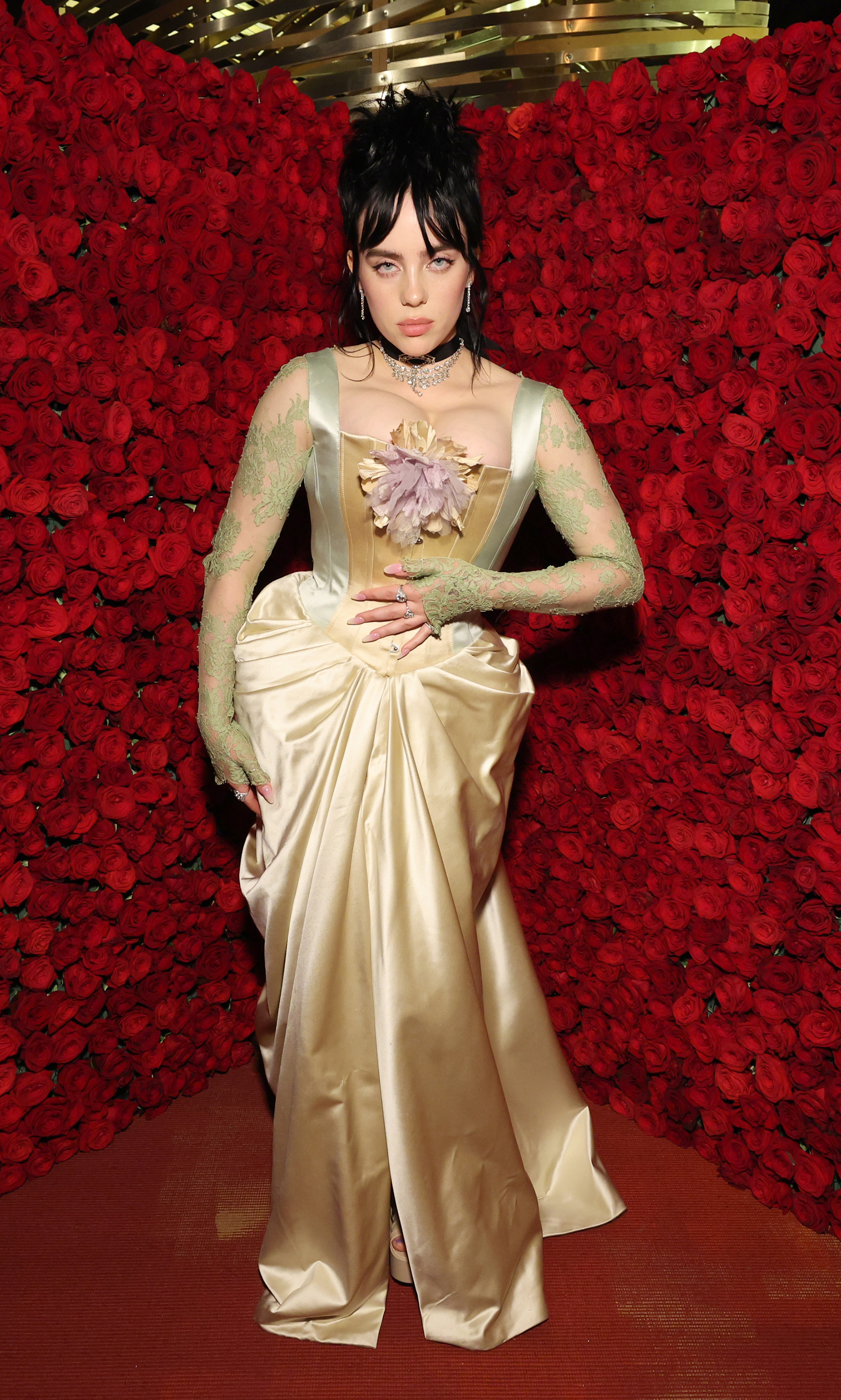 “This generation of artists stands with the majority of Americans who support abortion,” Planned Parenthood president and CEO Alexis McGill Johnson said in a statement to Page Six. “Dismantling Roe will go against the will of the 80 percent of Americans who want abortion to be legal and the nearly 1 in 4 women who will have one in their lifetime.”

The Supreme Court met behind closed doors Thursday for the first time since Politico obtained on May 2 a leaked draft majority opinion written by Justice Samuel Alito that indicated the Court was prepared to overturn Roe v. Wade. 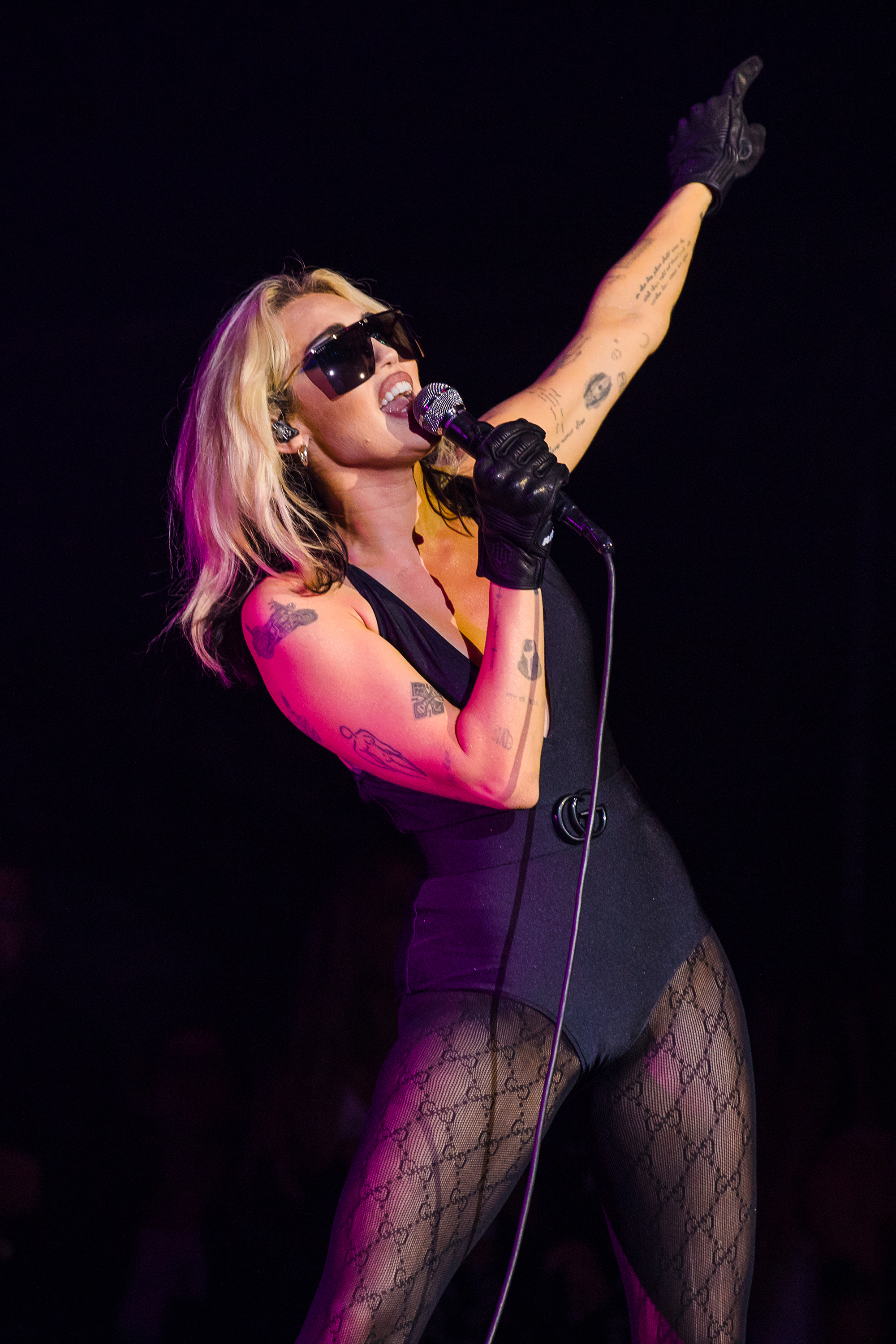 Chief Justice John Roberts later confirmed the authenticity of the document but noted it “does not represent a decision by the Court or the final position of any member on the issues in the case.” He also ordered “an investigation into the source” of the unprecedented leak.

A final decision is expected in late June or early July.