Apple sued one of its former employees on Thursday claiming they stole and leaked company secrets to a reporter.

Simon Lancaster had "abused his position and trust within the company to systematically disseminate Apple’s sensitive trade secret information" to secure personal benefits, according to court documents.

The suit alleges that Lancaster, who had worked for Apple for over a decade, "used his seniority" to get into meetings and access documents to gain company secrets about "unreleased Apple hardware products, unannounced feature changes to existing hardware products, and future product announcements."

Lancaster then shared these trade secrets to an outside media correspondent who would publish his findings citing a “source” at Apple, according to court documents. 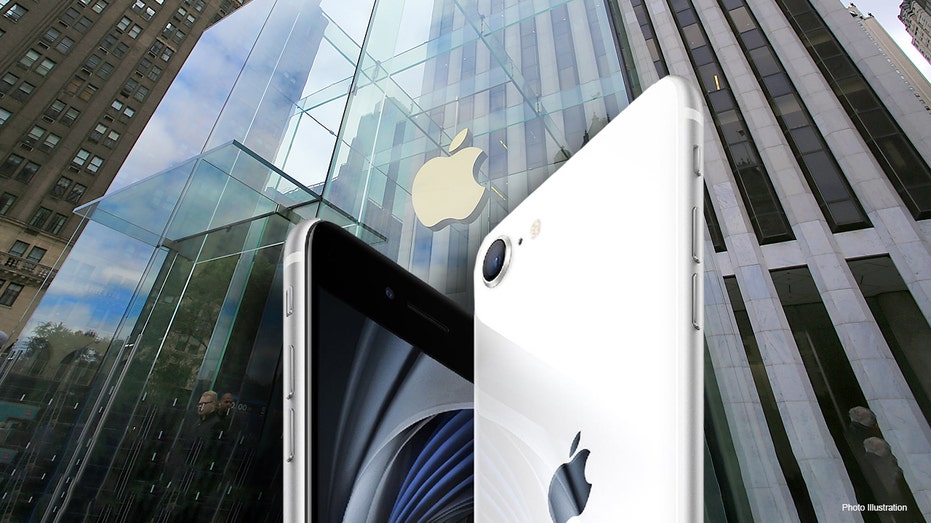 The reporter would then allegedly "give benefits to Lancaster in exchange for Apple’s trade secrets" on multiple occasions.

APPLE WILL PAY $113 MILLION OVER INVESTIGATION INTO SLOWING IPHONES

This included giving Lancaster "favorable coverage of a startup company in which Lancaster was an investor as a quid pro quo," according to the lawsuit.

On one occasion, it's alleged that Lancaster even hired the reporter "to serve as his personal investigator" and requested they "explore a rumor that could prove harmful to a company in which Lancaster had invested."

Even after his resignation, the suit alleges that Lancaster kept in contact with the reporter about product information that "Apple guards closely" and even "took specific steps to obtain additional Apple trade secrets."

The company also argued that in doing so, Lancaster put the company at a disadvantage to its competitors.

"With access to valuable Apple information, Apple’s competitors can anticipate Apple’s future course of action and attempt to degrade Apple’s hard-won position as a company at the forefront of innovation," the lawsuit reads.

An Apple spokesperson told FOX Business that Lancaster's actions also undermined the efforts of "tens of thousands of Apple employees" who "work tirelessly every day on new products, services and features in the hopes of delighting our customers and empowering them to change the world."

Apple remains concerned that Lancaster may still be leaking secrets to this day while working for Arris Composites, which is an Apple vendor, according to the lawsuit.

On this last day, Lancaster allegedly "downloaded a substantial number of confidential Apple documents from Apple’s corporate network onto his personal computer that would benefit his new company," the suit says.

Arris Composites did not immediately respond to FOX Business' request for comment.

Apple says it takes this "deliberate theft of our trade secrets, violation of our ethics and our policies, all for personal gain" very seriously and is doing everything in its power to "protect the innovations we hold so dear.”