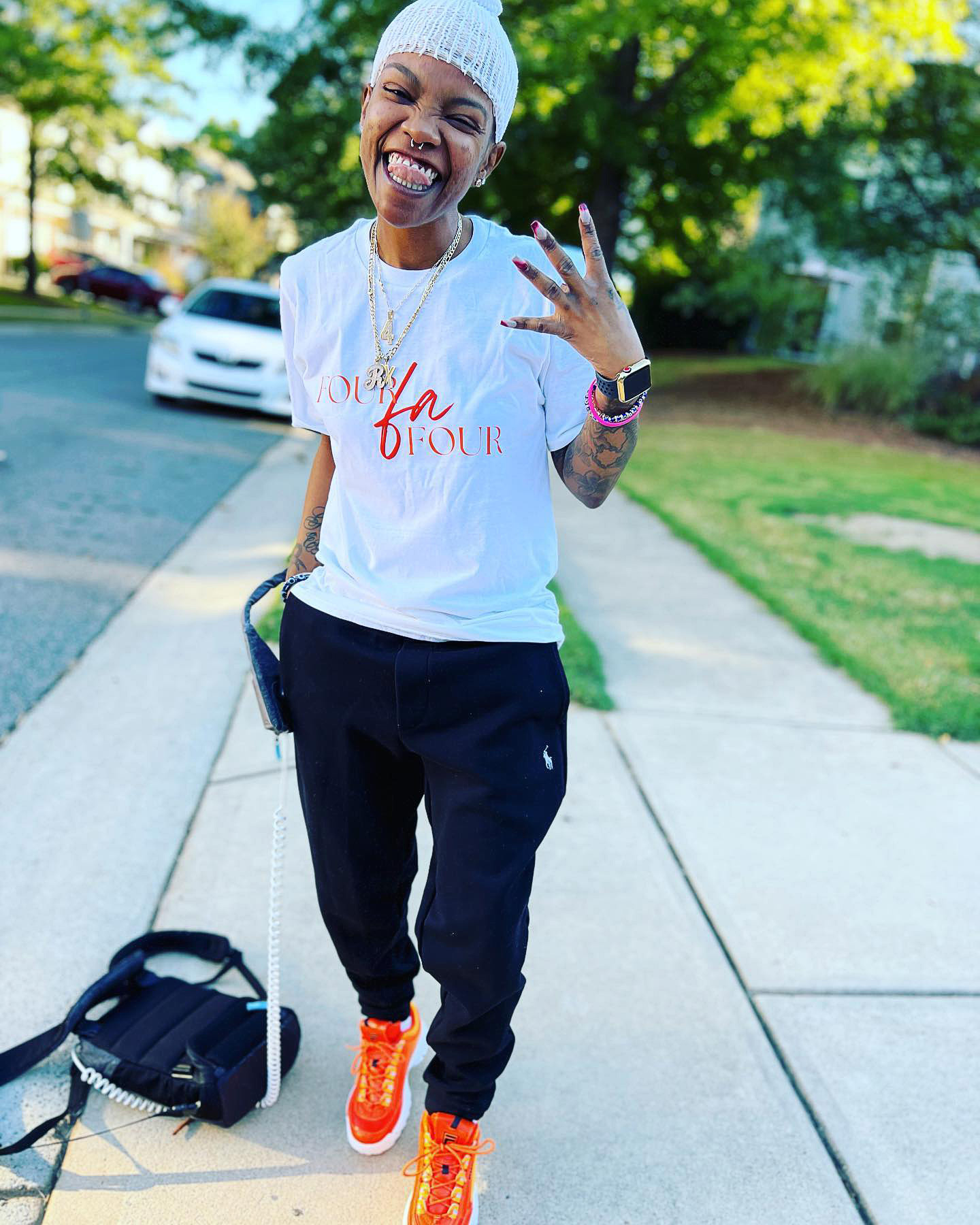 A devastating loss. America’s Got Talent alum Roslyn Singleton has died after her longtime battle with brain cancer. She was 39.

“WELL DONE!! Our wife earned her wings yesterday while peacefully sleeping right at home where she wanted to be,” her husband, Ray Singleton, shared on Wednesday, November 16, via Instagram. “This road ahead is going to be INCREDIBLY long & difficult! She taught us all SOMETHING…She’s where we’re all trying to get one day so no need to be sad! Now we celebrate her legacy, her impact, her story & HER SPIRIT! She will LIVE FOREVER!!”

The couple appeared on an episode of The Ellen DeGeneres Show in February 2020 after a video of Ray, 32, serenading her before surgery to remove a tumor went viral. The U.S. Navy veteran shared at the time that she had been battling brain cancer since 2013 and had been in remission until she was diagnosed with another tumor.

During an interview with Novant Health in February, Roslyn revealed that she was battling an aggressive form of brain cancer called glioblastoma. The TV personality had undergone four surgeries and repeated rounds of radiation and chemotherapy to combat the disease.

“Whenever there’s something going on in my life, God always puts the right people just right in front of me to make it a little easier,” she reflected.

Reality TV Tragedies: The Saddest and Most Shocking Deaths

Her oncologist, Dr. Justin Favaro of Oncology Specialists of Charlotte, also commented about his patient’s strength at the time. “Roslyn is a fighter. She’s never-say-die, I’m going to keep doing what I have to do to beat this,’’ he told the outlet. “And I love that about her. Because that does help her to keep pushing ahead for newer and better treatment options.” 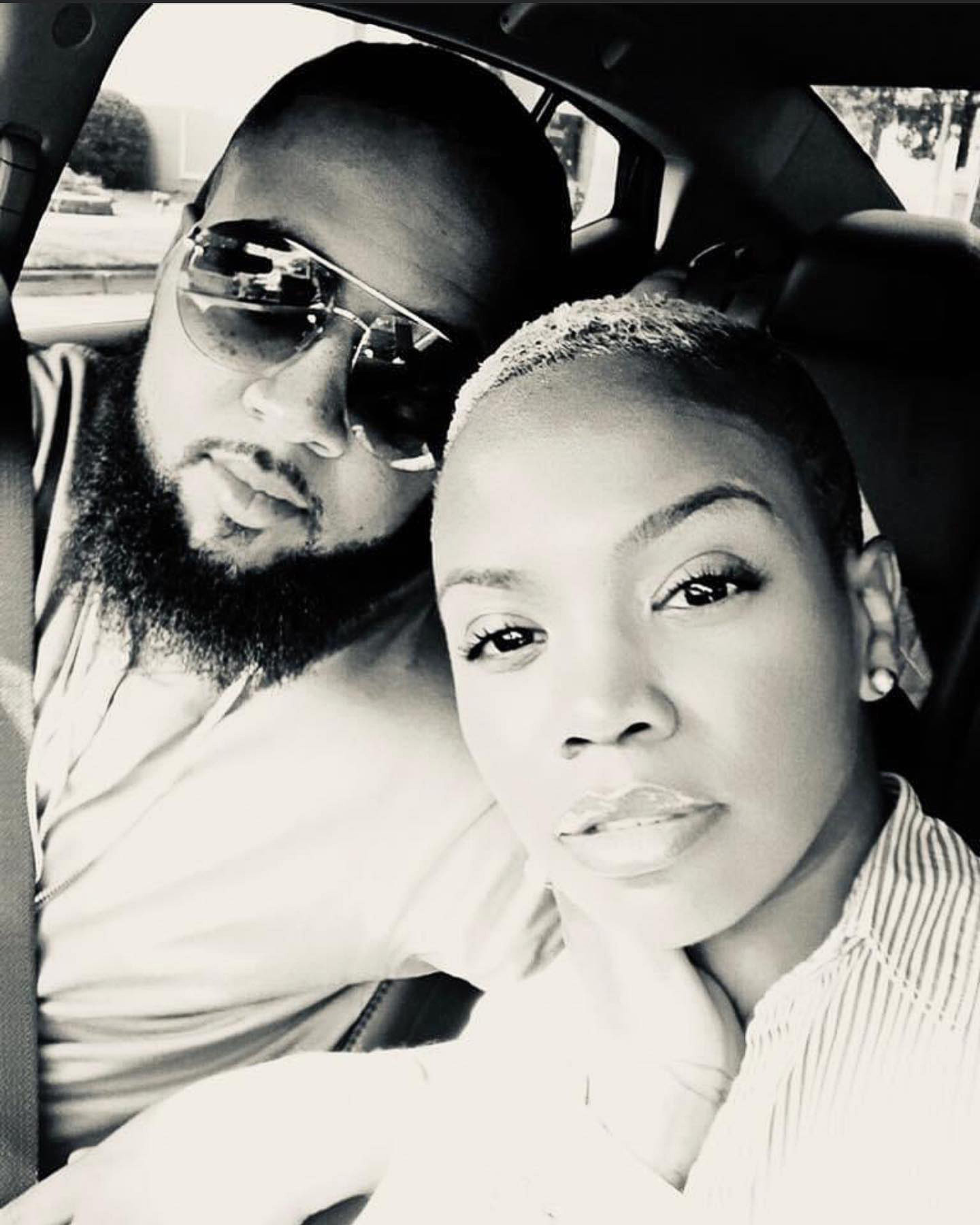 Ray later went on to compete on America’s Got Talent in 2021 and his wife joined him on stage after being moved by his performance.

“I’ve been crying since he started,” she told the panel of judges. “He’s been practicing every day, and I’ve never heard him sing so good.”

‘America’s Got Talent’ Winners: Where Are They Now?

The duo had been documenting Roslyn’s journey on social media. Right before her passing, Ray shared an audio clip of their conversations from earlier in the month. “WE LOVE YALL WITH OUR WHOLE HEART…Still guarding the MIRACLE,” the South Carolina native wrote via Instagram.

After confirming his wife’s passing, Ray took to social media during an Instagram Live to share an update on how he and their family were coping with the loss. The artist captioned the video, “SHE SHOOK UP THE WORLD!!!!!”