American Idol‘s Laine Hardy is speaking out after he was issued an arrest warrant.

Biggest ‘American Idol’ Scandals and Controversies Through the Years

“Earlier today, I received a warrant due to allegations made against me and have been fully cooperative with the Louisiana State University Police Department,” the 21-year-old musician wrote in a statement shared via Twitter on Thursday, April 28. “I understand that my career has thrust me into the public spotlight, and I embrace that wholeheartedly as my entire world belongs to my music and my fans. However, due to the sensitive nature of this allegation, I humbly ask for privacy at this time.”

Hardy continued: “I have the utmost respect for the law and will assist in their investigation as needed moving forward.”

The “Tiny Town” singer didn’t specify what he was accused of or what charges he may be facing. Local Louisiana news outlet WAFB reported on Thursday that Hardy turned himself in to the LSU authorities before being brought to the East Baton Rouge Parish Prison for booking.

‘American Idol’ Winners: Where Are They Now?

A spokesperson for LSU later noted in a statement to Us Weekly: “Lane Reed Hardy (Non-LSU student) was arrested by LSU Police today and booked into East Baton Rouge Parish Prison for violation of 15:1303 — Interception and Disclosure of Wire, Electronic, or Oral Communication. His arrest warrant has been filed with clerk of court.”

Viewers watched Hardy compete on season 17 of American Idol, which began airing in March 2019. He was crowned the winner that May.

“My mind is so overwhelmed right now with so many different emotions. I really need to let it sink in. It hasn’t sunk in yet,” he told Entertainment Tonight after the finale, adding that he was “still processing” his accomplishment. 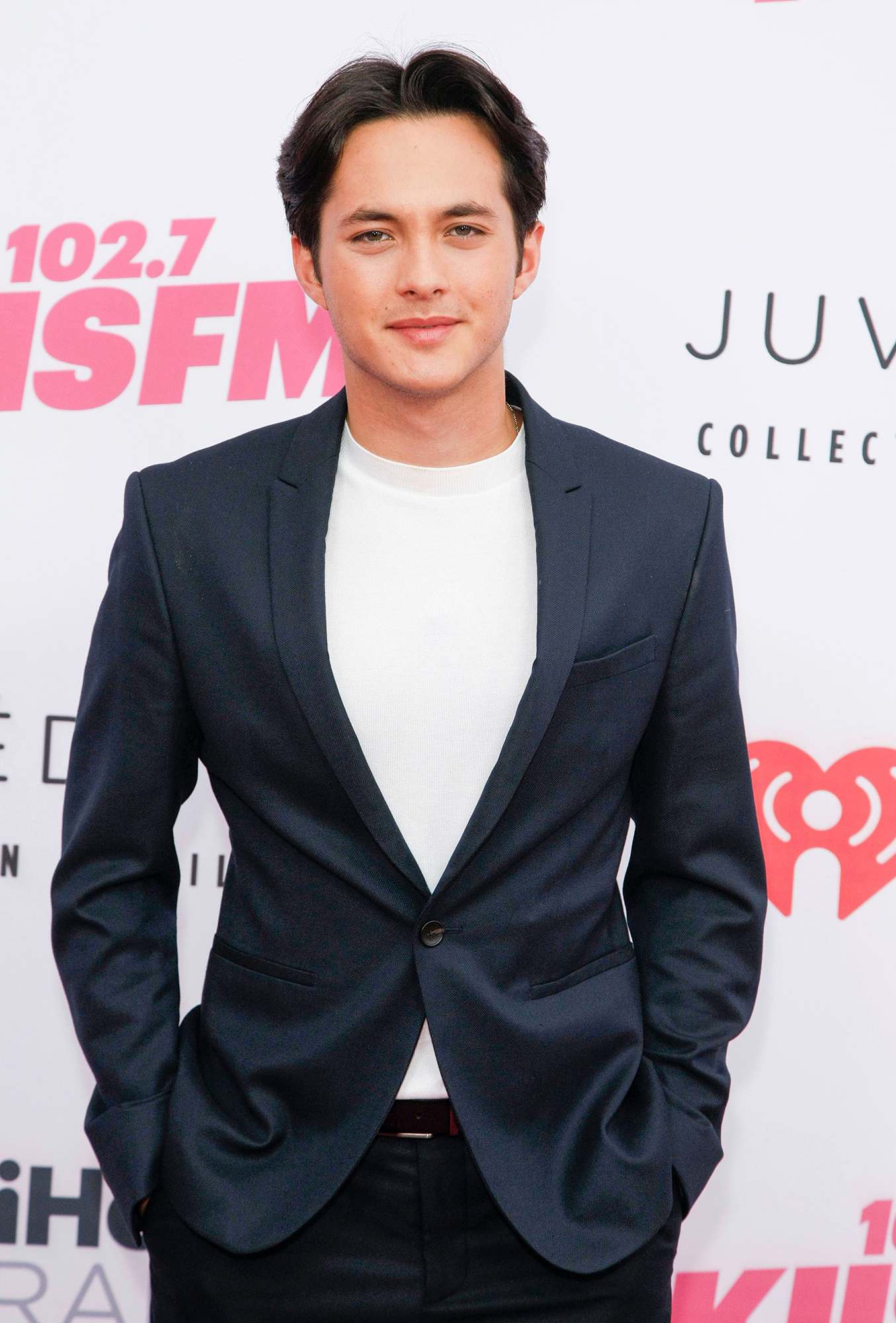 Hardy initially auditioned for season 16 of the singing competition, but he only made it as far as the top 50 that year. While reflecting on his journey to victory, the Louisiana native told ET, “It goes to show you just don’t give up. Never give up, because you never know what’ll happen.”

‘American Idol’ Judges Through the Years and Why They Left

Judges Katy Perry, Luke Bryan and Lionel Richie were a big part of Hardy’s success. “I’m really thankful for the judges just pushing me to come back because if I wouldn’t have, I wouldn’t be in this position,” he told E! News at the time.

Following a brief tour in 2019, Hardy dropped a pair of singles in April 2020, returning to the American Idol stage to perform the next month. His debut album, Here’s To Anyone, was released in September 2021. During season 17 of The Bachelorette, he performed his hit song “Memorize You.”

“I didn’t expect it at all, but I was definitely open to the opportunity of playing on The Bachelorette,” he told American Songwriter in July 2021. “When they mentioned it, I thought, ‘Really? Me?’ It was an amazing experience.”