A map on the website showed issues in the likes of New York, Los Angeles, San Francisco, Dallas and others. 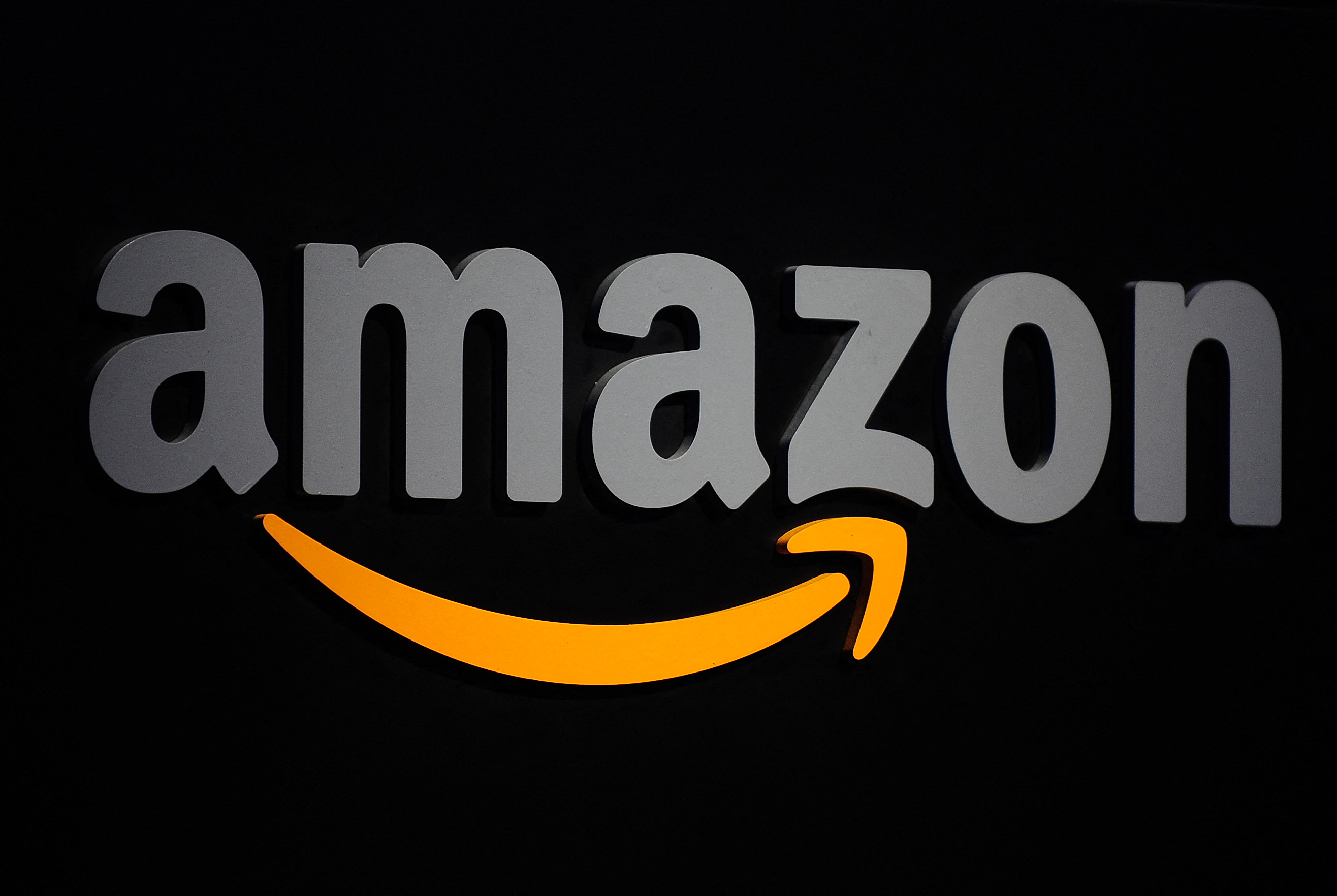 According to a number of comments on DownDetector, new orders were not showing up, causing customers to think they'd made a mistake or failed to complete their order.

Some customers said they had contacted the company and were informed that this was a technical error, with Amazon Chat staff informing them that orders would update within 24 hours.

One commentor, John Michna, worried: "New orders not showing up… ended up thinking I made mistake & failed to complete the order, so I (re)ordered and duplicated the order… now will not let me cancel the duplicate order."

Another commentor said "I bought items on Amazon just fine, but it wont show up in my orders page to see the orders."

Downdetector also tweeted that there were reported issues with Amazon Prime Music and Alexa.

Some posters on Downdetector's site said they could play music through the Alexa app on their phone but not their home devices.