Amanda Bynes speaks out after filing to end her conservatorship

We didn’t see this episode of “The Amanda Show” coming.

Amanda Bynes created a new Instagram account this week to ask her fans to support her as she works to end her conservatorship after almost 9 years, following in the footsteps of Britney Spears.

And on Wednesday, the “Easy A” actress revealed she’s in the process of removing her face tattoo — a small heart underneath her eye — ahead of her court date.

Bynes was first seen with the face tat in December of 2019. In previous photos, she displayed what looked like a second tattoo of a smaller, filled-in heart above her eyebrow that’s since mysteriously disappeared. It appears that she’s removed several tats in the past. 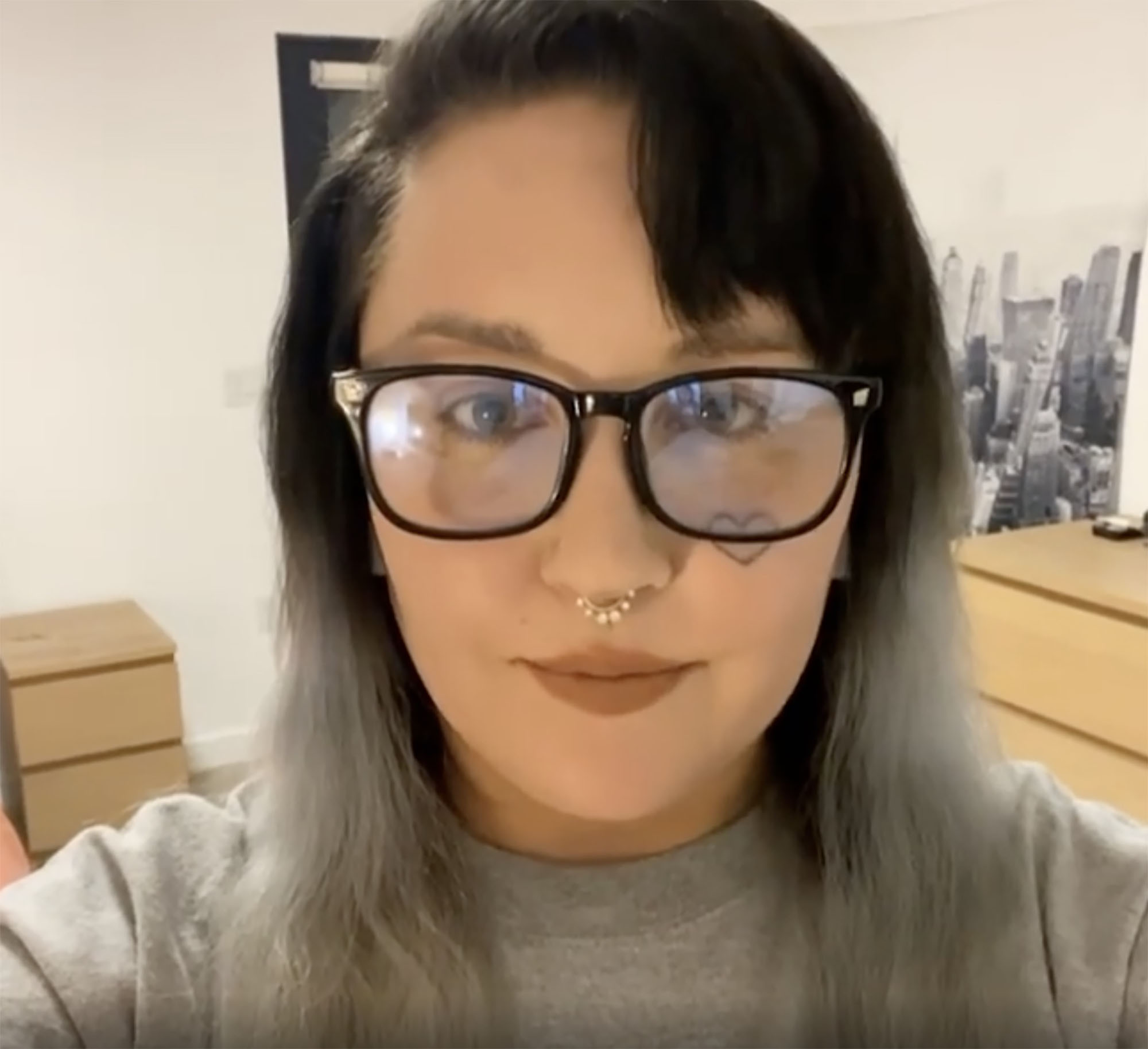 In her first ‘gram on the new account (she’s had several accounts over the past few years), she posted a short video and said, “What’s up, Instagram? Amanda Bynes here. My court date is coming up in two weeks. I want to thank you all so much for your love and support. Peace out.” She tagged E! News, Us Weekly and People in the post.

She’s since posted five videos in total, including one of her fiancé, Paul Michael, filming a commercial.

Bynes, 35, also dyed her back to brown, removing the gray ombré at the bottom, possibly in her effort to look more polished in the courtroom.

The “She’s the Man” star has already amassed more than 43,000 followers. In her profile picture with longtime love Michael, Bynes wears a mask that obscures her face tattoo. 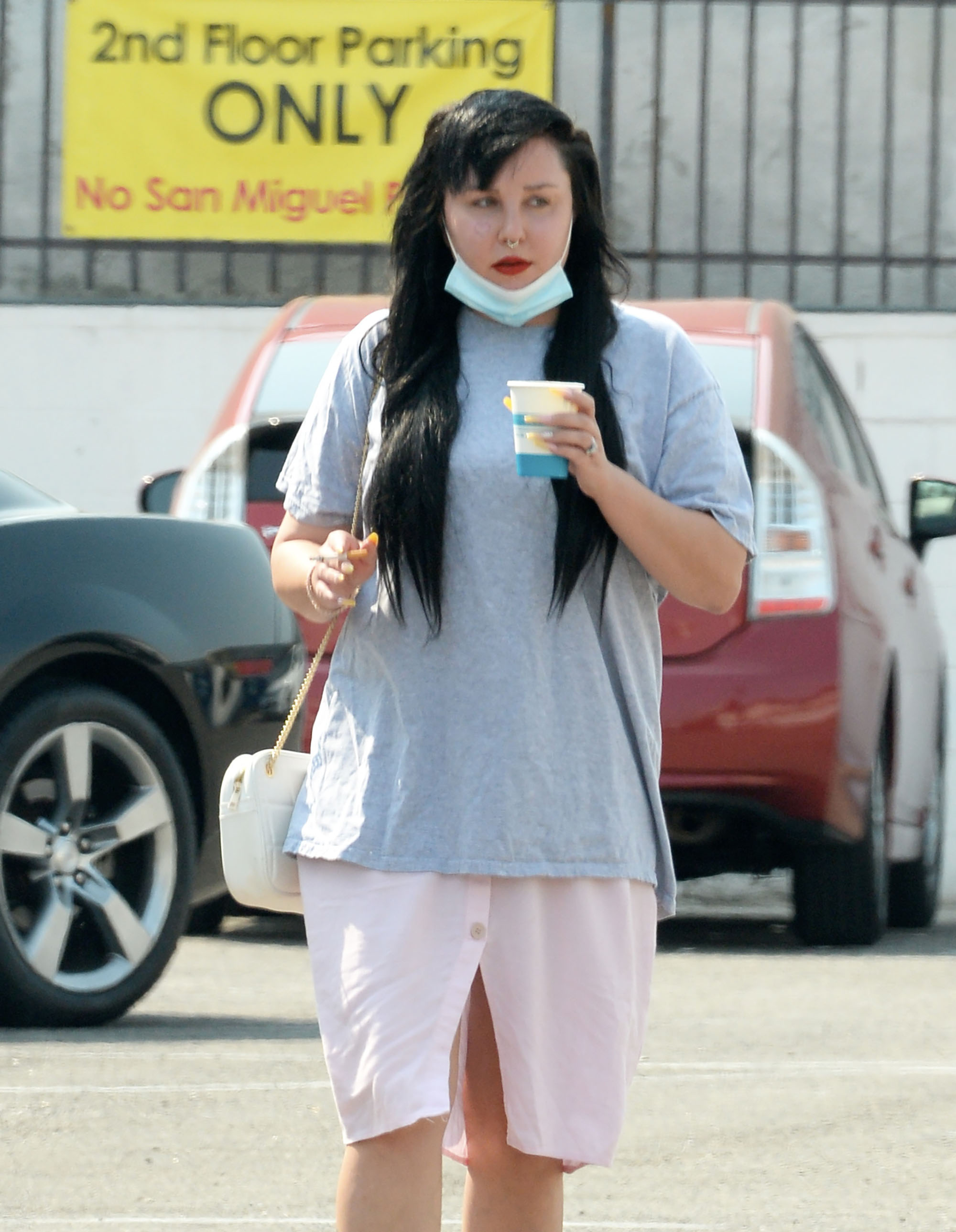 In her bio, Bynes tells fans to “check back for updates on new fragrance!” In 2020, her attorney, David Esquibias, revealed that Bynes was “considering perfume in addition to a clothing line.”

Hopefully, with Bynes making a comeback, her new fragrance will smell like sweet success.