“Summer House” stars Amanda Batula and Kyle Cooke tell those who were skeptical of their marriage to pay up just one week after celebrating their 1-year wedding anniversary.

“I can’t believe we made it!” Batula, 31, told Page Six at Loverboy’s “Fresh for Fall” party in New York City on Thursday. “Anyone that took bets that we wouldn’t make it, they lost, and they owe us money!”

Cooke, 40, chimed in adding that “there’s always going to be the peanut gallery” who will hate on their relationship, but they’ve proven them wrong with their Sept. 25 celebration.

“You love who you love when you know it’s the right person for you that’s all that matters,” Batula said. “It doesn’t matter what other people think or say because they don’t have to marry that person.”

The lovebirds explained that looking back on last year’s pre-wedding woes, most of their arguments were filed by the stressful planning process itself. 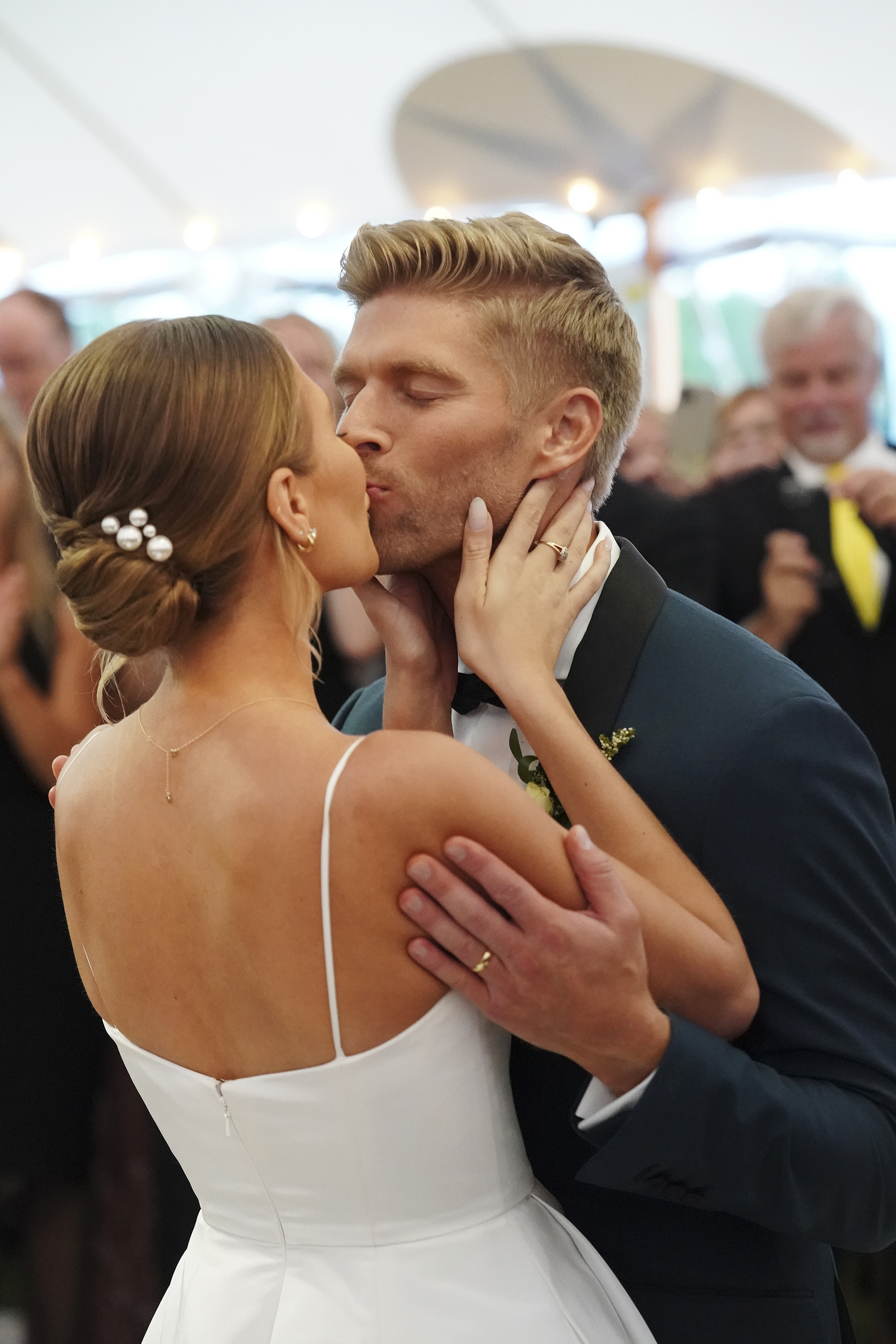 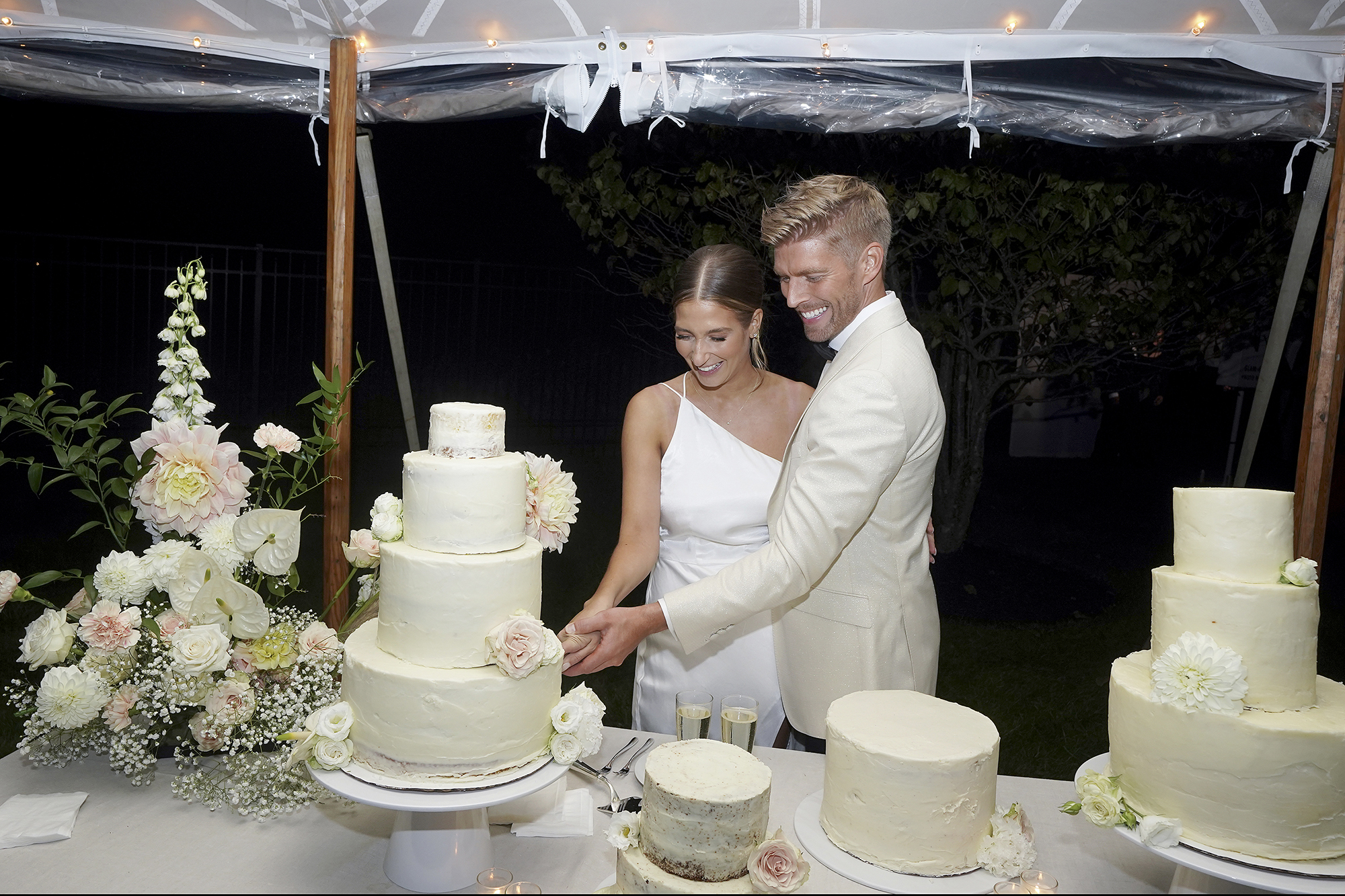