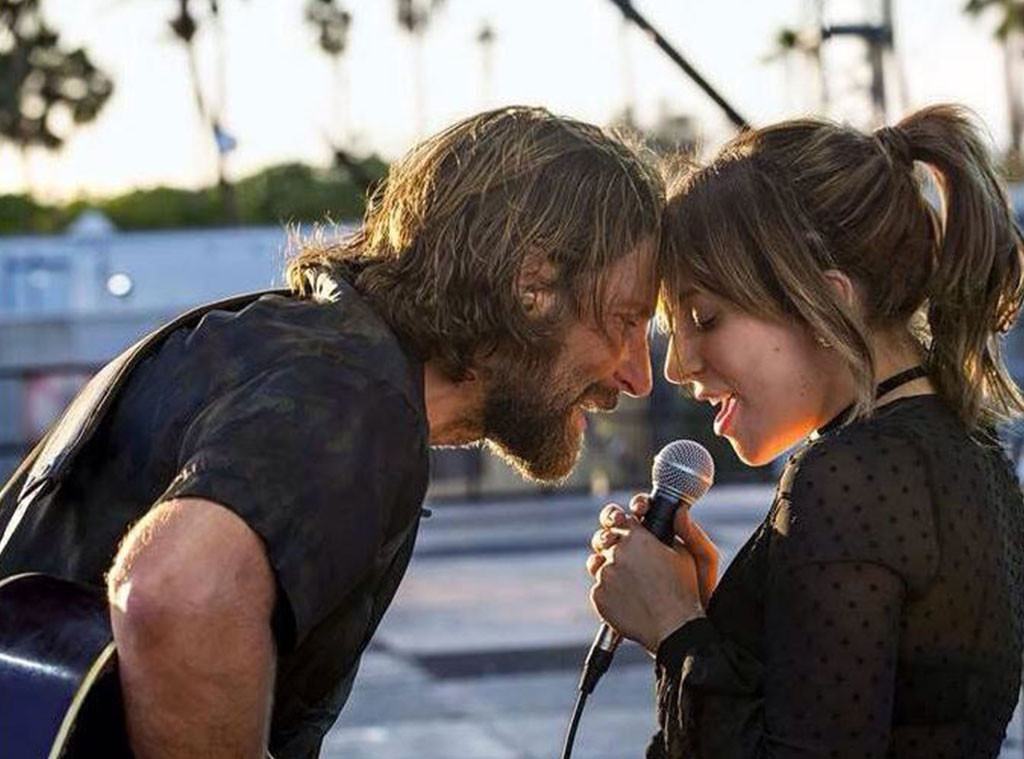 Bradley Cooper is up for multiple awards at the 2019 Grammys!

It was announced on Friday morning that Cooper, who has always been a talented actor, has been nominated for two awards for his vocal abilities. Cooper and his A Star Is Born co-star Lady Gaga are nominated for Record of the Year for their hit song “Shallow.” The talented duo, who showed off their vocal skills in the film, are also up for Best Pop Duo/Group Performance at the award show.

If the co-stars take home awards at the February ceremony, Cooper will have won a Grammy before many A-list artists. The list of singers and rappers who’ve yet to take home a Grammy is actually quite surprising. Did you know that Katy Perry has never won a Grammy? What about Ariana Grande?

Let’s take a look at just a few of the talented artists who’ve yet to score their first Grammy win: 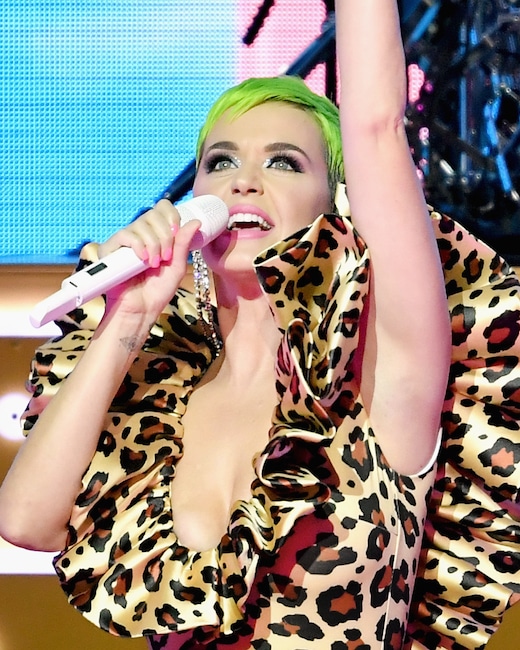 Though the superstar singer has produced hit after hit and received 13 nominations, she has yet to score a Grammy win. 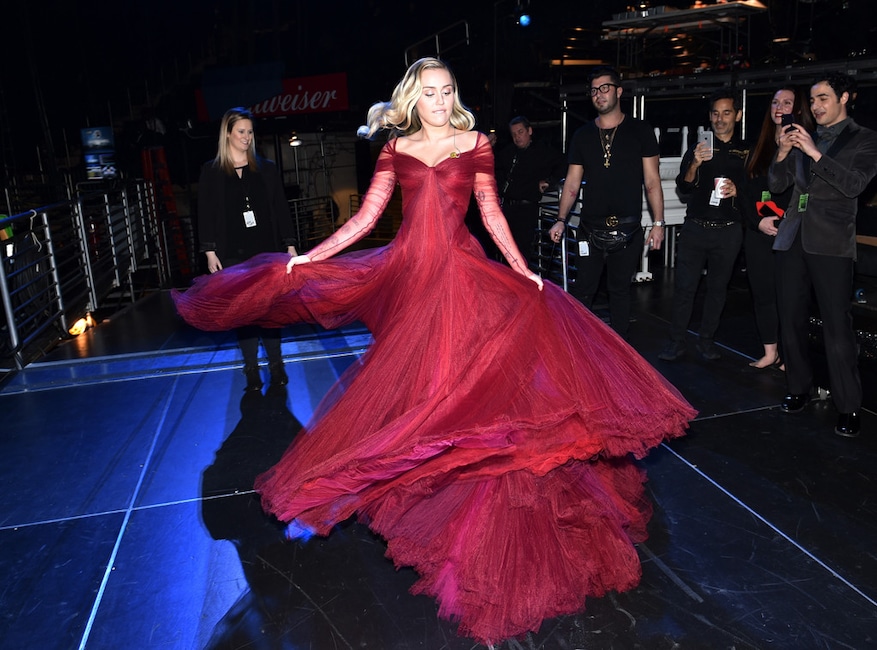 It may come as a surprise to many that Cyrus only has one Grammy nomination. Her hit album Bangerz received a nod for Best Pop Vocal album in 2015. 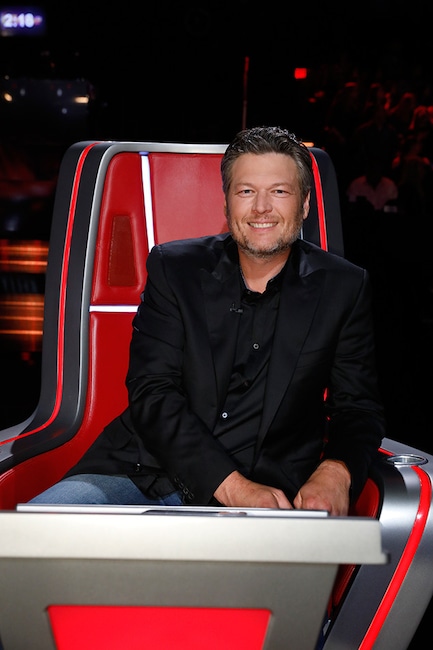 Over the years, the Voice coach has received seven Grammy nominations but unfortunately zero wins. 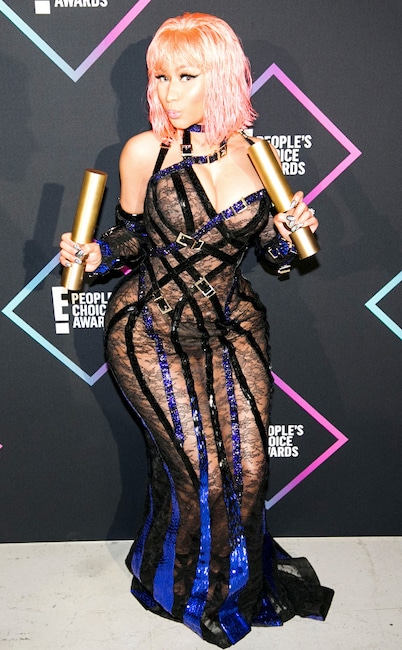 Though the superstar rapper has scored 10 Grammy nominations over the years, she surprisingly has yet to take home a Grammy. 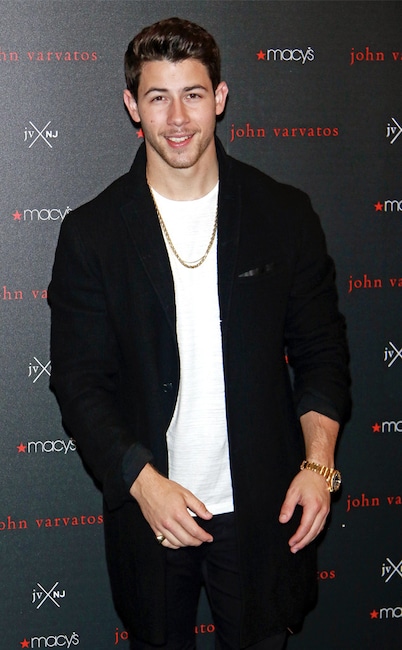 The Jonas Brothers were nominated for Best New Artist in 2009, but the award went to Zac Brown Band. 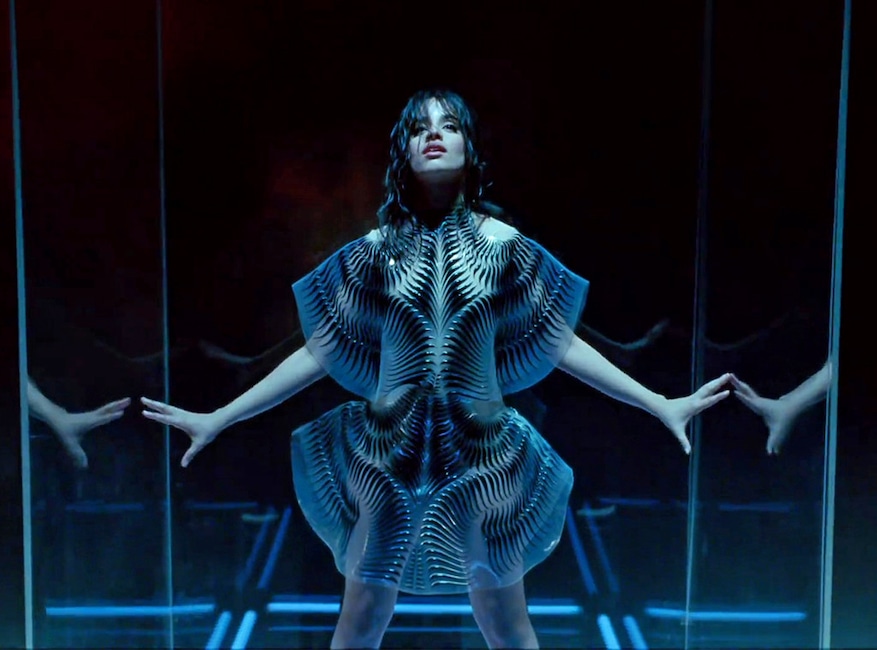 The “Real Friends” singer is up for her first-ever Grammy awards at the 2019 ceremony for Best Solo Performance and Best Pop Vocal Album.

Grande has received four nominations in the past and is up for two Grammys at the 2019 ceremony.