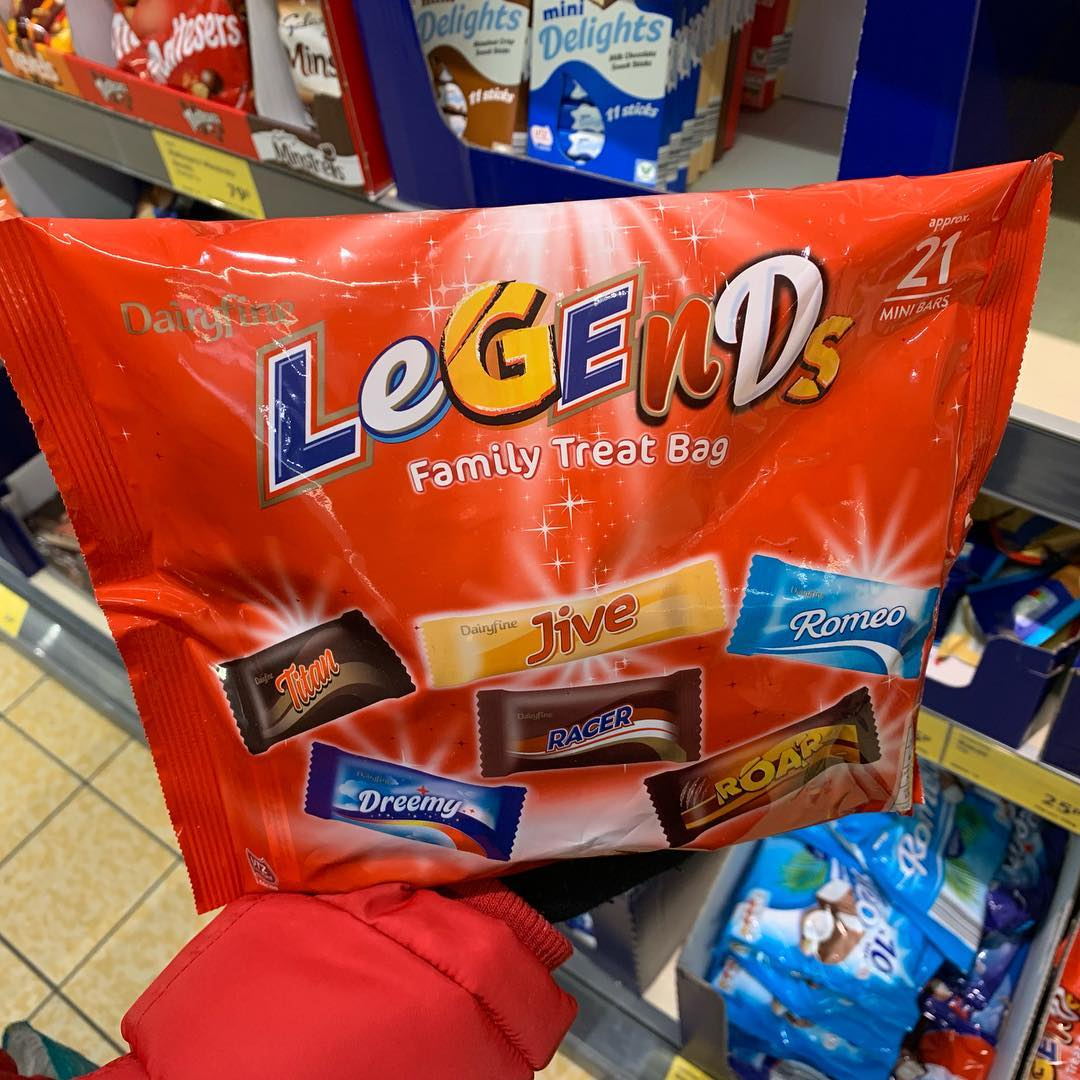 A bag costs just £1.99 and is available in all Aldi stores from now onwards.

But shoppers have pointed out that the treats, which were first spotted by Instagram food blogger Instafoodietwins, look very similar to Celebrations.

One user wrote: "How they get away with it I'll never know but I'm totally buying it". Another said: "Reminds me of something, I can’t put my finger on it".

While someone else seemed to hit the nail on the head: "Cheap version of Celebrations".

Legends' red packaging and colourful logo looks a lot like Mars' Celebrations and the chocs are very similar too.

And the pale blue wrapper and white text of Romeo seems to be an imitation of Bounty, while the dark blue swirls of Dreemy are very similar to Milky Way. 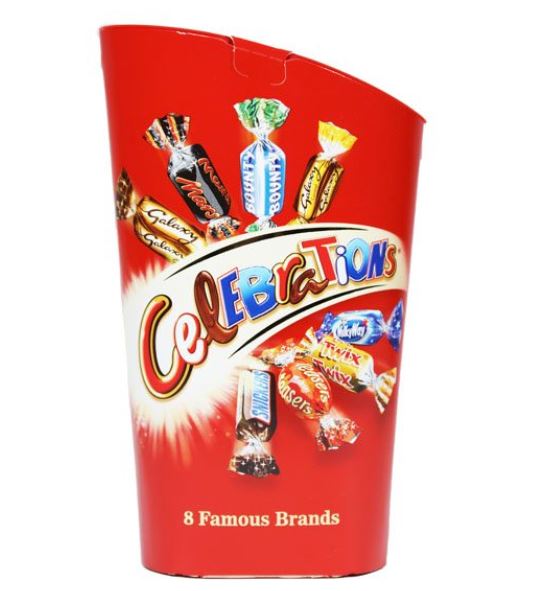 The only chocolate we can't place is Roar, which looks more like a Lion bar, although these aren't sold in Celebration packs.

But Celebrations will set you back more. Costing £3 for a much smaller 245g carton at Asda and Morrisons – it was £3 for an even smaller 240g carton at Sainsbury's, while Tesco doesn't sell this sized-box.

When it comes to calories, an 27.3g serving of Celebrations contains 135. We're awaiting the calorie count of Legends from Aldi and we'll update this story as soon as we get a response.

An adult man is supposed to have around 2,500 calories a day, while it's 2,000 for a woman, according to NHS guidelines.

German discounter Aldi now has more than 600 stores in the UK. Use its store locator tool to find your nearest.

Aldi chose not to comment on the chocolate likeness.

But Legends isn't the only copycat chocolate out there. Aldi is also selling lookalike Oreo, Creme Egg, Kinder Bueno and Cadbury Caramel mini eggs for £2.

While Poundland got into trouble for its chocolate Twin Peaks bar – a take on Toblerone.

For more on Aldi, check out which 54 own-brand products are shoppers favourites – and the ones to avoid.