The cost of living crisis has encouraged Britons to look more closely at their spending and where they can start cutting back. Supermarket shopping, although necessary, can be extremely costly.

But some supermarkets are far more expensive than others, as revealed by data from Which?.

Which? delved into how much a basket of 49 grocery and household items would cost from a variety of supermarkets.

Aldi came out on top as the cheapest supermarket, with a basket of 49 items costing £76.24.

On the other hand, a similar basket at Waitrose would set customers back £102.20. 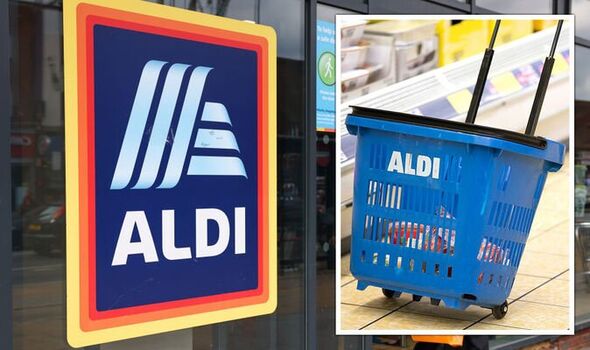 The second cheapest retailer was Lidl, with an equivalent basket costing £77.90.

This was followed by Asda, whose similar basket would set customers back £85.99.

An equivalent Sainsbury’s basket would be very similar to Tesco’s, at £88.05.

According to Which?, Aldi has been the cheapest supermarket for three consecutive months. 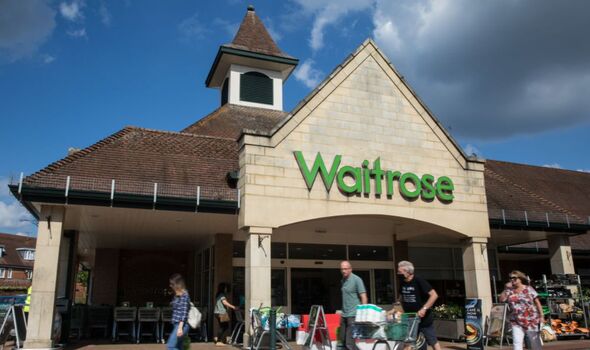 Average cost of a shopping basket 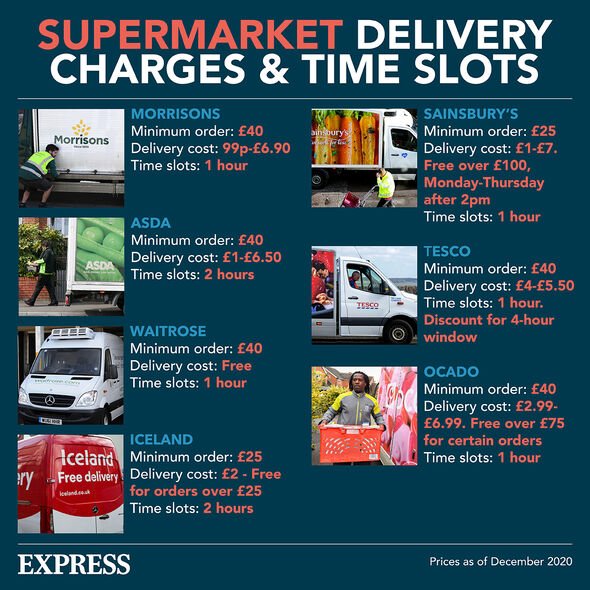 Aldi is currently the fifth largest supermarket, with more than 960 stores and around 38,000 colleagues.

Julie Ashfield, Managing Director of Buying at Aldi, told Express.co.uk: “We know that so many families across the UK are feeling the pinch, with many unsure of what the future holds.

At Aldi, we’re dedicated to keeping costs low for our customers, without compromising on the high quality they’ve come to expect from us.

We’re so happy to be named the UK’s cheapest supermarket yet again and are thrilled that our commitment to the lowest prices continues to be recognised.”

Express.co.uk has also contacted Waitrose for comment on the findings.