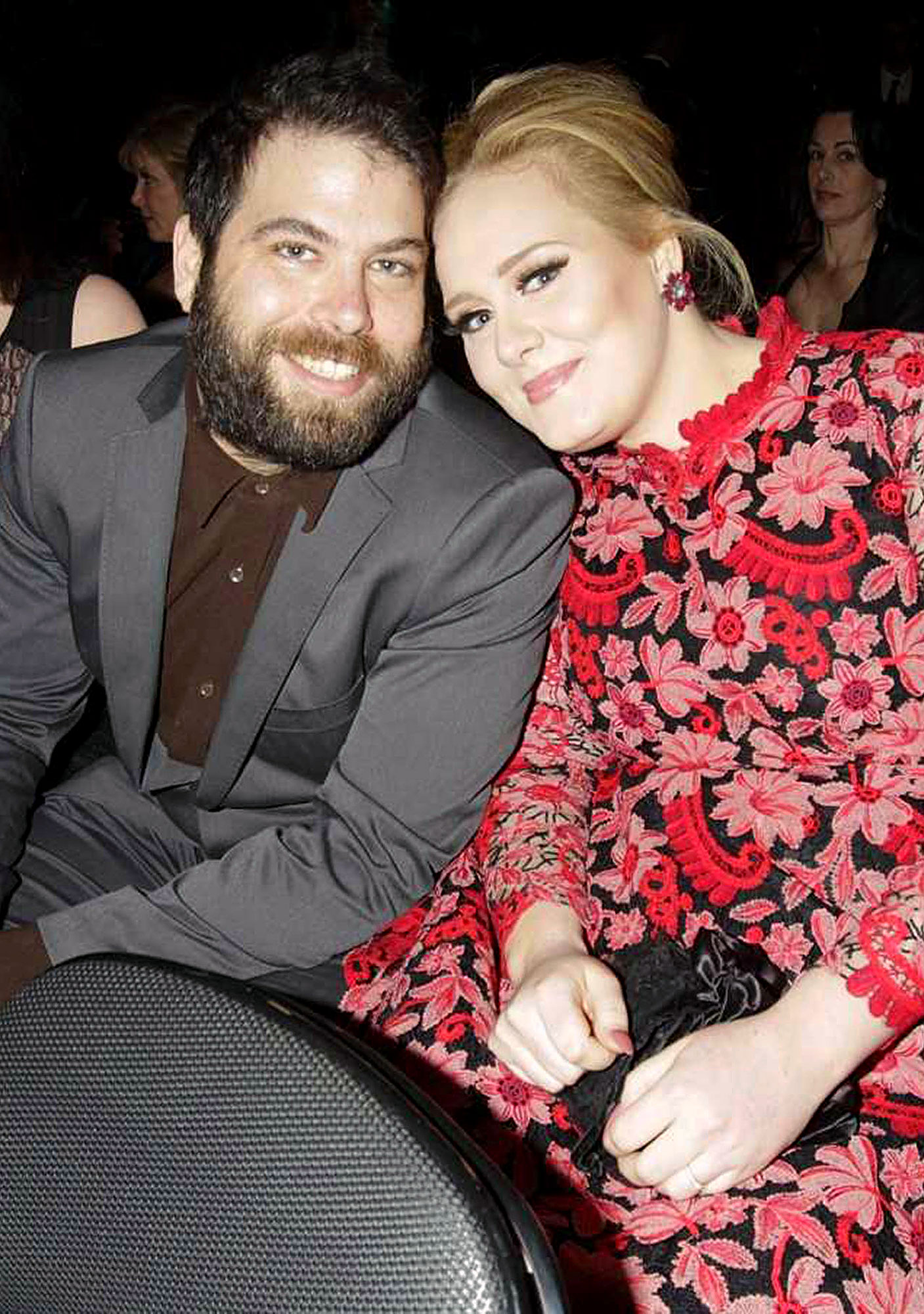 Tough talks. Adele sweetly speaks to her 9-year-old son, Angelo, about her and Simon Konecki’s divorce in “My Little Love.”

The song, released on Friday, November 19, features clips of the Grammy winner, 33, telling the little one about her “big feelings.” 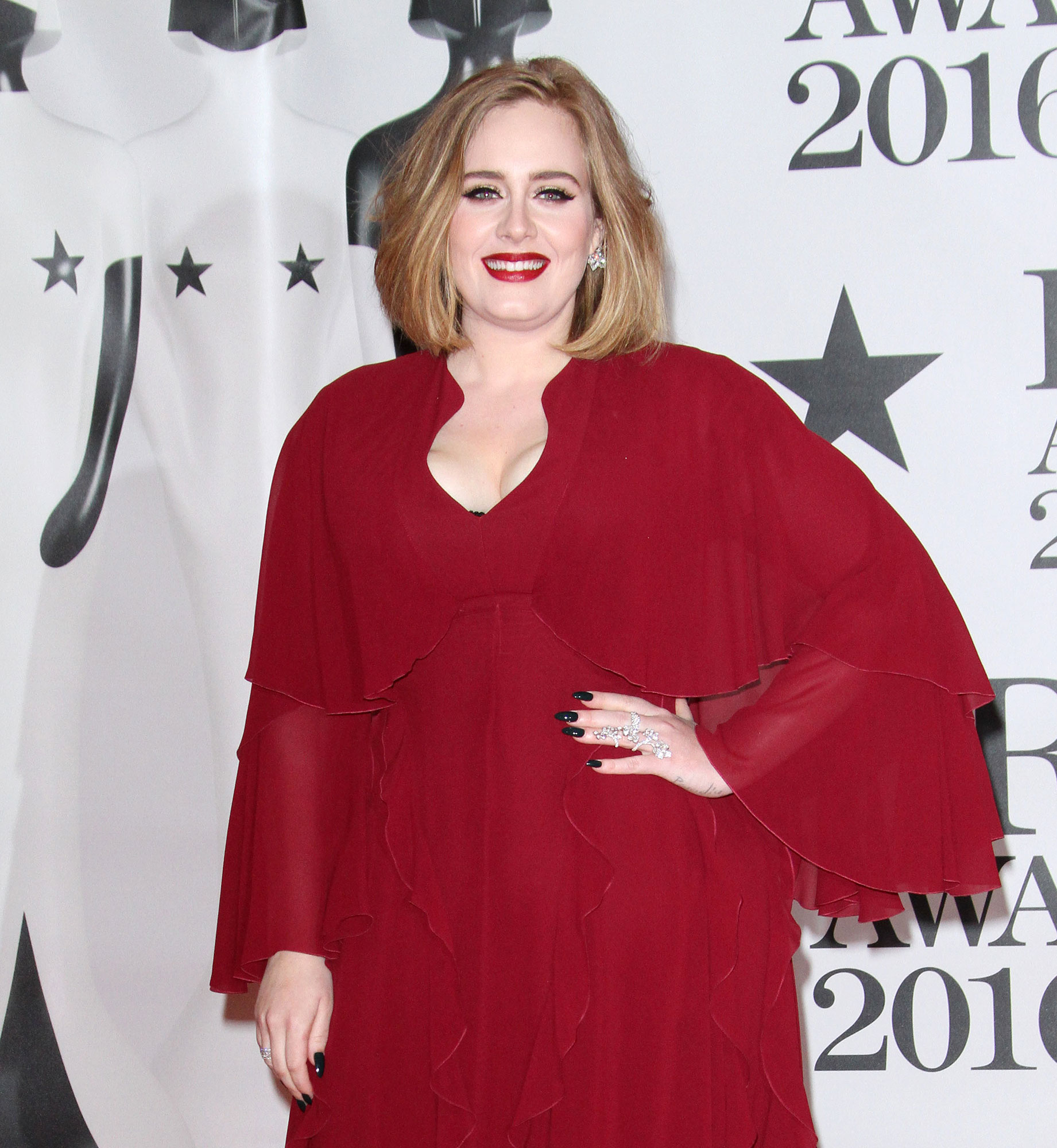 Angelo subsequently asks the singer about her feelings, and Adele says, “I feel a bit confused. … I feel like I don’t really know what I’m doing.”

Adele’s Long-Awaited 4th Album: Everything We Know So Far

The songwriter later says, “I love your dad because he gave you to me. You’re half me and you’re half Daddy.” In the outro, the “Rolling in the Deep” singer adds, “I’m having a bad day. I’m having a very anxious day. … I feel like today is the first day since I left him that I feel lonely, and I never feel lonely. I love being on my own.”

Adele and Konecki, 47, split in 2019, seven years after welcoming their baby boy.

Getting a divorce was a “loving” decision for the Oscar winner’s son, she said during a CBS interview on Sunday, November 14.

“I’m still not fully over it, of me choosing to dismantle my child’s life for my own makes me very uncomfortable,” the “Someone Like You” singer explained. “I don’t feel guilt, I just feel somewhat selfish sometimes. I know I am nearing my goal of finding my happiness. No one ever makes me do what I don’t want, but I was really ignoring myself for a long time, which was wild to me when I realized it. I knew as an adult, Angelo would be livid with me for doing that. I knew that when he became an adult, he would be furious at me. And I didn’t want that either. It was hard work.”

Coparenting! Weight Loss! Everything We Learned From Adele’s CBS Tell-All

Adele, who is now dating sports agent Rich Paul, went on to say that explaining the split to Angelo was “really hard” for her. 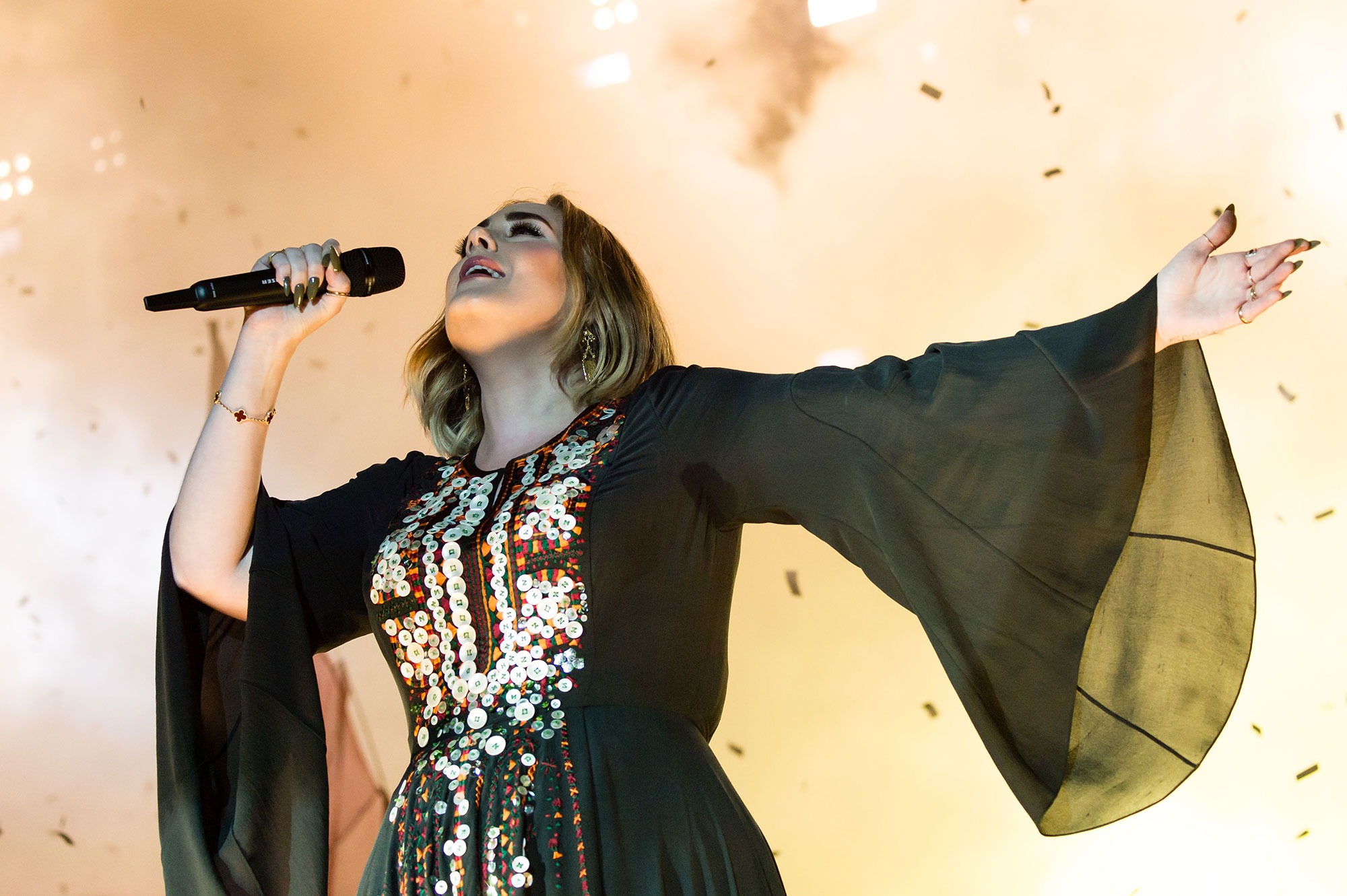 “I do love [Konecki], but I’m not in love with him. Makes absolutely no sense for a 6-year-old,” the Golden Globe winner said. “There were so many answers I just couldn’t give him because there aren’t any really that he would understand. But he sees that I still love his dad. We live across the street from each other, we’re away together sometimes. Me and Simon chat away even without Angelo. Angelo could be at school. [We’re still friends] 100 percent. I respect him more than anyone.”