The drought of new Adele music will officially be over on October 15. The singer confirmed that she has a new song, ‘Easy on Me,’ coming out, and she shared a 15 second clip to tease the new release.

Adele is back, everyone! On Oct. 5, she took to social media to confirm the upcoming release of her next single, “Easy on Me.” Along with the announcement, she shared a teaser clip for the video. The haunting, black and white footage shows her turning the car radio on, with the smooth-sounding music beginning to play. She drives carefree with her hand out the window, as dozens of pages of sheet music blow around in the backseat.

This will be the first single off of Adele’s upcoming album, 30, which is expected to be released before the end of the year. It will be the singer’s first record since she released 25 back in November 2015. Since then, Adele has gone through a divorce from her ex-husband, Simon Konecki, who she split from in 2019. Everyone knows that Adele is the queen of a powerful breakup track, and this album is bound to be full of them! 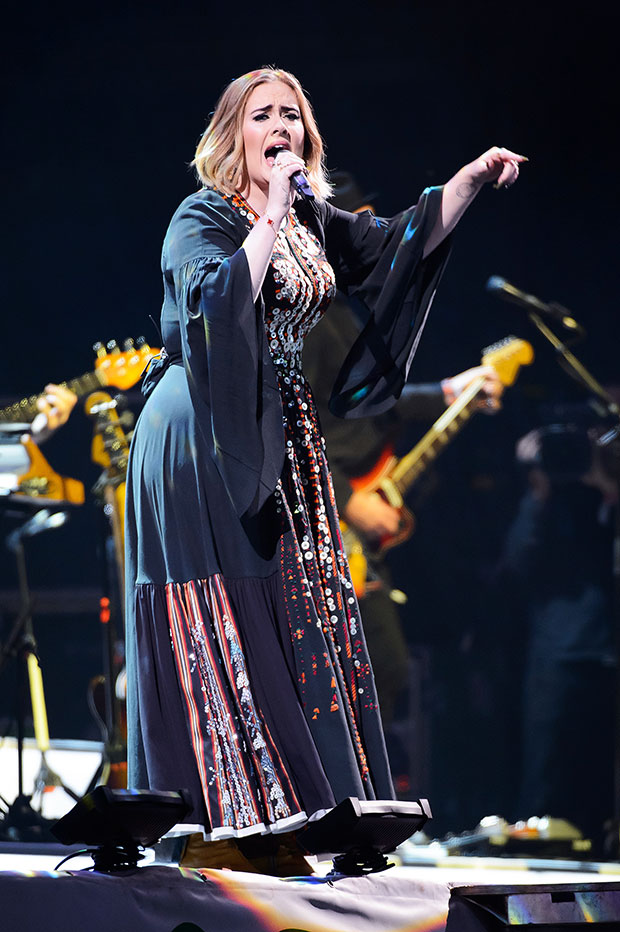 Of course, Adele also seems to have found happiness once again in the aftermath of her breakup. Earlier this year, she started dating sports agent, Rich Paul. Although the two have done their best to keep the relationship low-key, they haven’t been able to avoid the paparazzi on various outings over the last few months. We’ll have to wait and see if a new love interest made the cut as inspiration for any of the tracks on 30!

Fans have been anxiously waiting for new music from Adele for years, and in 2021, Internet rumors surfaced that claimed the album would be coming before the end of the year. Interestingly, Taylor Swift announced in September that she’d be pushing up the release of her next project, Red (Taylor’s Version), from Nov. 19 to Nov. 12. This led to speculation that Taylor was paving the way for Adele to have a Nov. 19 album release, but that theory has not been confirmed.

For the most part, Adele has kept out of the spotlight since her divorce. However, in 2020 she debuted an impressive, 100 pound weight loss in photos on social media, and has been looking happier and healthier than ever in the rare times she does pop up publicly. Now, she’s ready to jump into this new era headfirst!