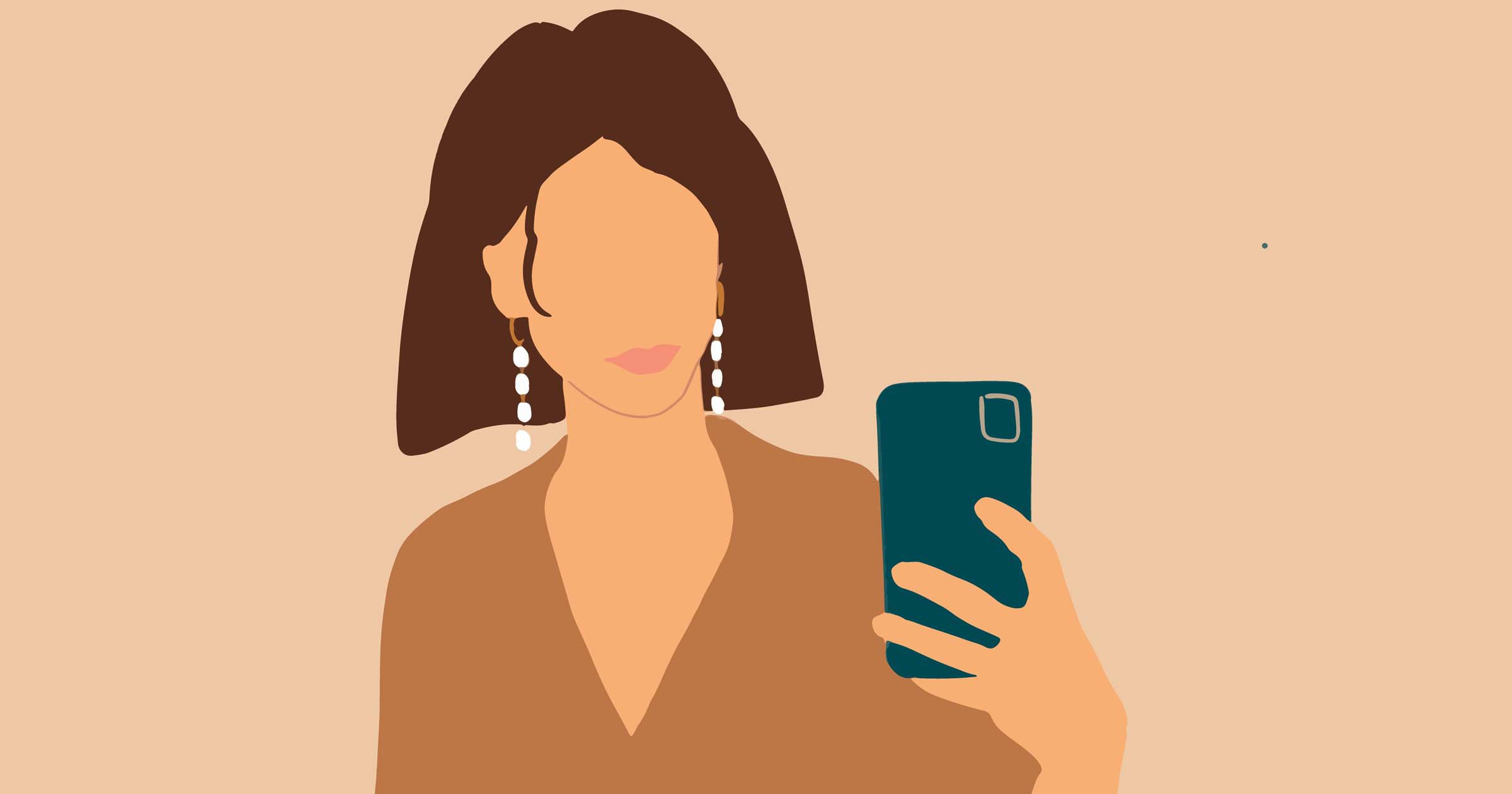 While it’s played a crucial role in connecting people during the pandemic, we’re all too familiar with the fact that it can have a dangerous impact on mental health and body image – by fuelling comparison culture.

What’s more, a recent study has revealed that influencers and creators on the platform are not being as honest as they should be, in regards to sponsored content.

According to research from affiliate network Awin, 76% of Instagram influencers are burying advertising disclosures within the small print of their posts.

The team looked at the top 100 posts for each of the approved disclosure hashtags – which inform Instagram users which posts are advertising and which are not –  some of these include ‘#advertisement‘, ‘#ad‘, ‘#sponsored‘, ‘#affiliate‘ and ‘#gifted‘.

They then analysed 20 million posts on Instagram, considering whether the hashtag was visible in the original post, or was hidden by the platform’s expanding text feature.

Findings revealed that just 5% included it at the beginning of the post, while 59% put it midway, 24% added it at the end and 12% left it in the comments section.

As well as obscuring whether a post had been sponsored or not, lots of creators also hid which brand had paid for it.

Just 13% of posts referred to a paid collaboration or partnership with a brand. And of those using the hashtags ‘#ad’ and ‘#sponsored’, only 24% and 23% referred to the company in question.

The findings of this study are pretty important as they demonstrate elements of deception and a lack of transparency on the platform.

This means followers might be learning or reading about a product under false pretences – without knowing the creator has been paid to promote it.

Kevin Edwards, global strategy director at Awin, said: ‘Disclosure is a really important part of being an influencer, not just because of the legal ramifications but also to have complete transparency with your followers.

‘It was surprising to find that so many influencers were “hiding” the disclosure of their advertisements from followers, and something we hope to combat this year.’