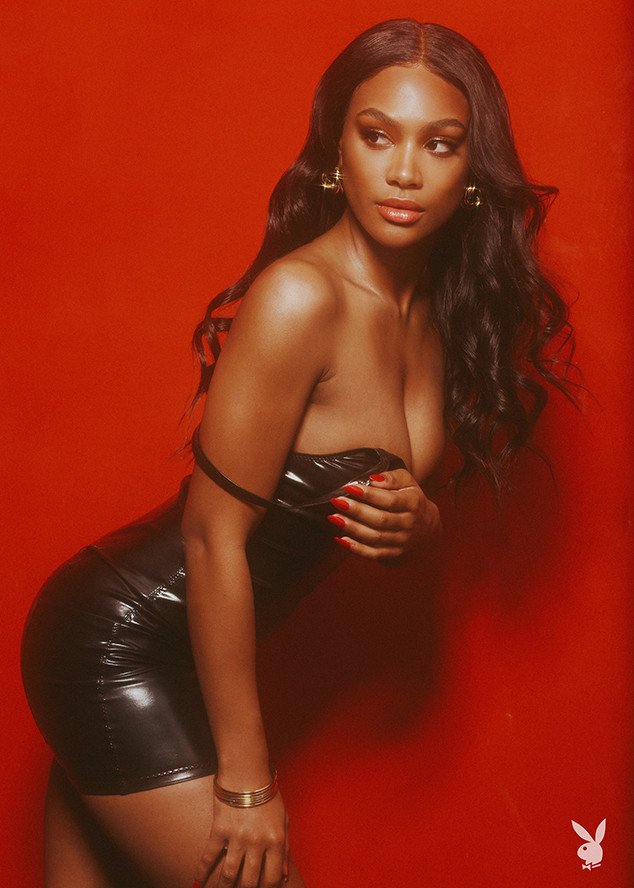 Playboy is revealing the lucky girl who was chosen for Playmate of the Year.

The magazine announced on Wednesday afternoon that December 2018 cover model Jordan Emanuel is their Playmate of the Year for 2019. “Jordan embodies everything we value at Playboy: she advocates for equality and sexual freedom, she speaks out on what she believes in, and she’s committed to lifting up the voices of others,” their Instagram shares.

That wasn’t the only exciting news that the team at Playboy shared. Following their exciting news, Playboy revealed that they are donating $10,000 to an organization, which the cover star actually co-founded, as a way to “celebrate Jordan and in honor of her serving as a Playboy ambassador throughout 2019.”

Naturally, people are clamoring to learn more about the 25-year-old. Luckily for them, the star personally wrote her cover story to give people some insight on she is like.

While the profile divulges plenty of interesting details, here are a few more to satiate your interest: 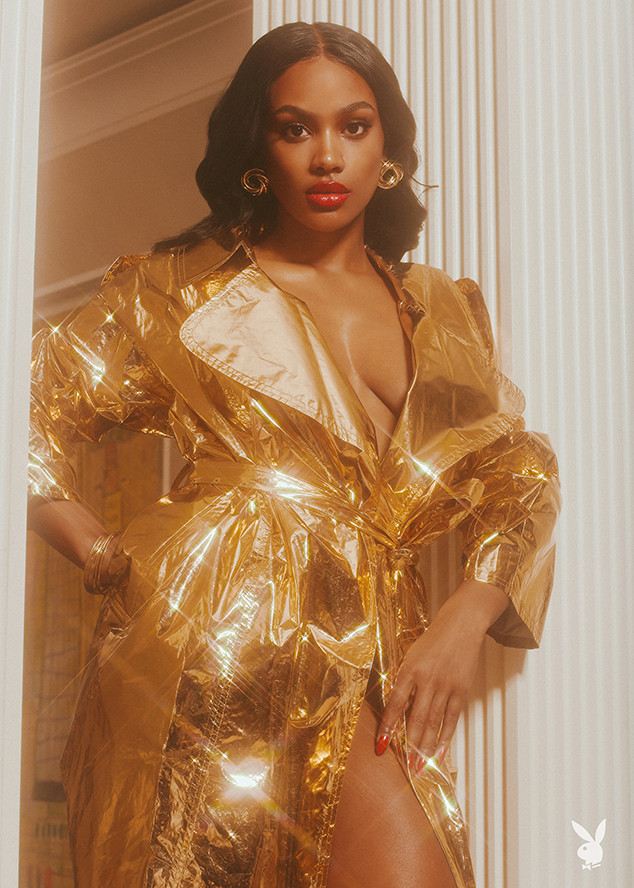 2. She triple majored in Broadcast Journalism, Music Business and Industries and Art History at the University of Miami: During her time in Florida, Jordan took full advantage of the opportunities available to her and studied anything and everything of interest. She writes on her website that she uses her knowledge to explore “daydreams in several outlets such as MTV International’s, ‘MTV Video Love,’ and Madamenoire’s ‘Ask a Black Woman’.” 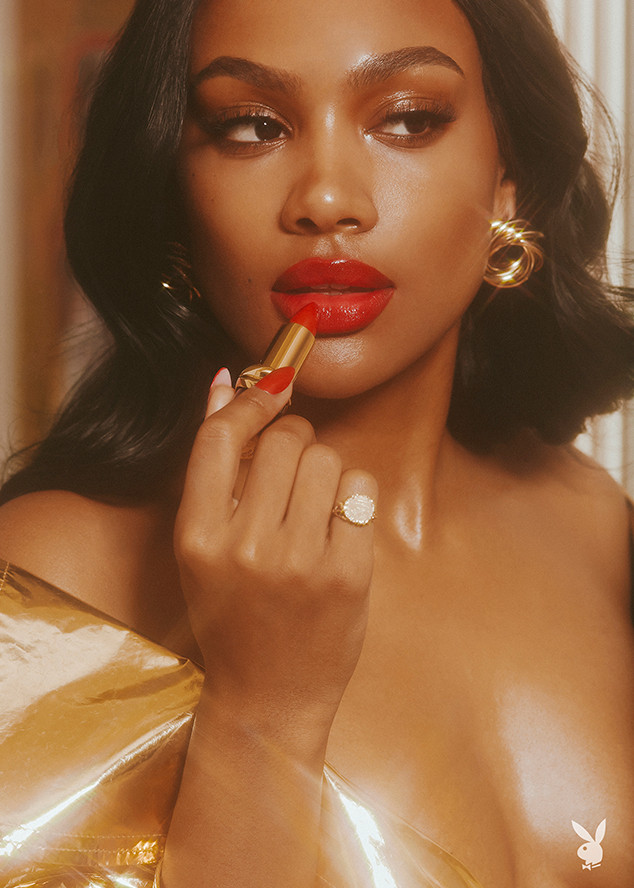 3. The model co-founded the non-profit organization Women With Voices: Her struggles with anxiety and depression as a young woman inspired her to create an organization that “provides support, guidance and resources for women, and whose services include workshops, wig donations for women battling cancer, counseling sessions and more.” She says in her profile, “I knew there needed to be a space where women of all financial backgrounds, races and ages could learn from and support one another.”

4. She is a pop culture fanatic: The star is a self-professed “lover of all things Stevie Nicks, Janet Jackson, and Buffy The Vampire Slayer.” Plus, her inspirations are two of biggest girl bosses to walk the planet: Oprah and Taraji P. Henson. In an interview, she revealed, “Those are two prominent women I admire.”