Picture this: You’re on a dating app and you’ve matched with someone you’re super into. The chat that follows is easy and natural, and you’re honestly getting pretty excited about what the chemistry will be like when you’re face to face. And yet, it just isn’t happening. Even when you take the initiative to try and push things in that direction, it’s just sort of stalled out at the texting phrase. Frustrating! But this could very well be a sign your dating app match doesn’t want to meet IRL. This pattern isn’t as uncommon as you might think, as Connell Barrett, Dating Transformation founder and dating coach with The League, tells Elite Daily. "Some singles are swiping just for the dopamine hit of getting matches and receiving flirty text messages and openers. It feels good to get a match, to be asked out. It’s candy for the ego. Unfortunately, this can make the other person feel like they’re being led on, which they are," he says.

This might be especially true right now when COVID-19 has people feeling more isolated and lonely. That’s a key cause for this kind of behavior, as Diana Dorell, intuitive dating coach and author of The Dating Mirror: Trust Again, Love Again, tells Elite Daily. "Chatting on dating apps helps combat the feeling of being alone, but if you’re not feeling your best, or haven’t washed your hair in days or weeks, you might be looking for a digital pen pal," she explains. And while there’s nothing wrong with that, it’s only right that you indicate this fact in your bio so no one’s confused, she adds.

If you suspect that someone you’re chatting with might be playing a similar game, here’s what the experts say to be on the lookout for. 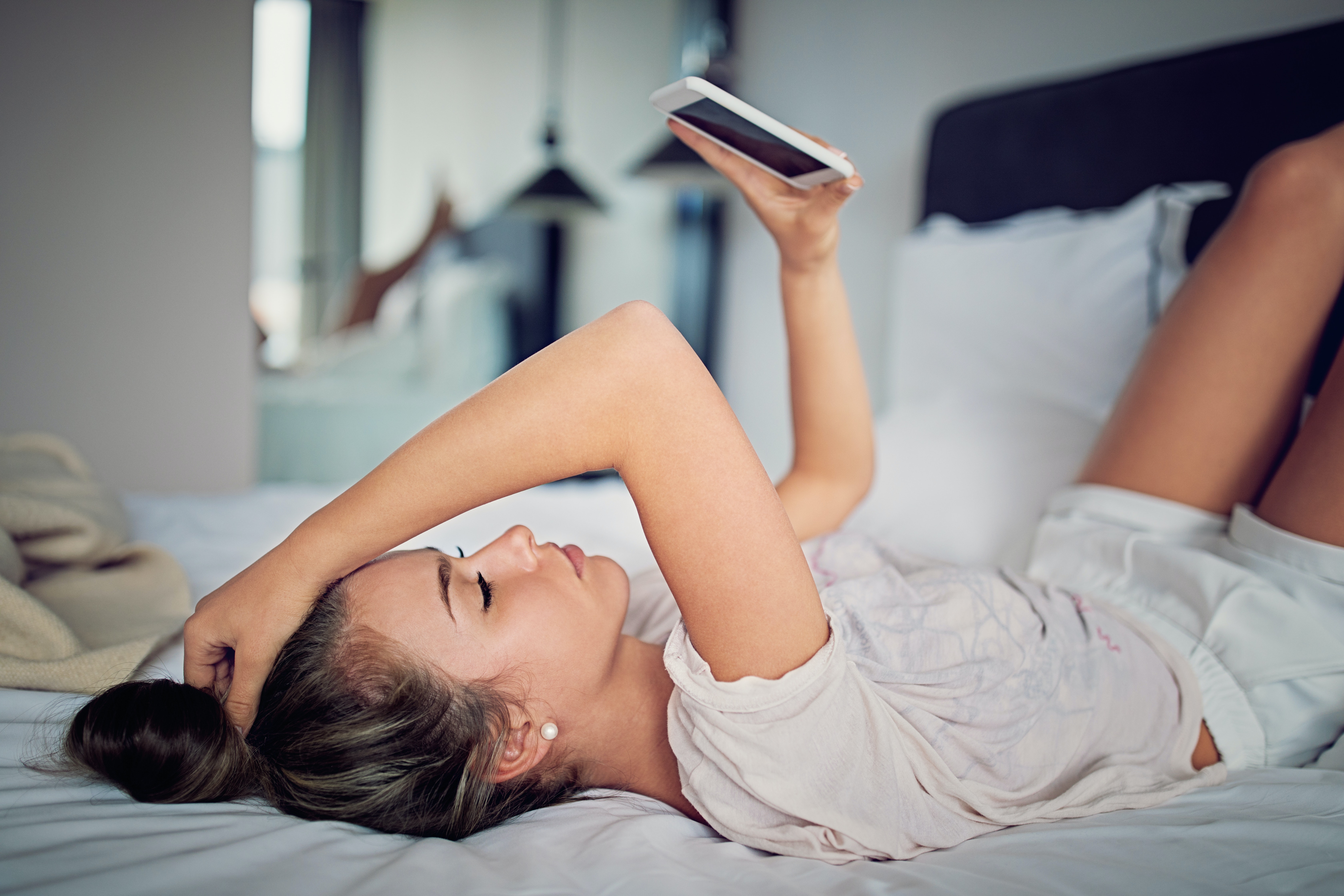 If you’re sincerely looking to meet someone on a dating app, chances are you’re going to put some effort into your bio to present yourself in the best light. Conversely, if you’re not really trying to meet someone, there’s less of a reason to put in that kind of work. “One dead giveaway that someone isn’t interested in meeting anyone is leaving their bio blank or putting barely any effort into it,” says Barrett. “Also, if they only have one or two photos, rather than six or more, that suggests they’re just not that invested in the online dating process.”

2. They Give Evasive Answers.

If you’ve been chatting for a bit and the conversation naturally turns to meeting up, Barrett suggests paying close attention to how they answer questions relating to the topic of dating. “Beware of evasive answers to your date requests. A sign to watch out for is the other person avoiding saying yes to a date. They don’t want to say yes because they’re just not that interested in dating. But they don’t want to say no because they like the ego validation of messaging and flirting back and forth,” he explains. Your best way to get clarity here, Barrett says, is to just be straightforward and put them on the spot. “After they evade, you simply write, ‘Hey, I’d like to meet you. You seem cool. If you’re up for it, tell me what day works for you?’ If they evade that question, move on!” he suggests.

It can be a little more confusing, not to mention frustrating, if you make plans repeatedly and yet still haven’t met up because they reschedule. “If you’ve made a date to meet in person and they consistently bail or reschedule,” Dorell says to take it as a sign that meeting with you just isn’t a priority for them. If they bail, move on.

4. You’re Stuck At The Messaging Phase. When you’re both interested in one another, it’s natural to have some kind of forward momentum. Stalling out before you meet, Dorell says, is a sign they aren’t interested in taking the next steps. “If you get message after message that goes on for a few weeks with no real intent to set a meeting, this could mean that they just want an emotional relationship without the investment of a commitment,” she explains.

Do they seem interested one day and distant the next? Are they hot and cold or play the disappearing game? If so, Julie Spira, online dating expert and author of Love in the Age of Trump: How Politics is Polarizing Relationships, says these are signs they’re keeping you at arm’s length and don’t want to meet. “When someone isn’t interested in meeting, they’ll do a pull-back and might even ghost you for a while. When you notice your chats starting to fizzle, you’re in the friend zone or will be the recipient of a slow fade,” she explains.

Ultimately, when someone’s feeling you and wants to take things to the next level, it’s obvious, adds Spira. “Your match will offer you his or her phone number to move the convo forward, and they’ll be direct and suggest a date and time where to meet,” she says. Her advice if the conversation starts to fade is to just take the initiative and suggest meeting and see how they respond. “The more specific you can get about meeting, the greater the chance of moving a match forward. If they are reluctant to do so, wish them well, and move on,” she concludes.

While the situation might not be ideal, the good news is that there are plenty more fish in the swiping sea who will be thrilled to meet you IRL.

Julie Spira, online dating expert and author of Love in the Age of Trump: How Politics is Polarizing Relationships