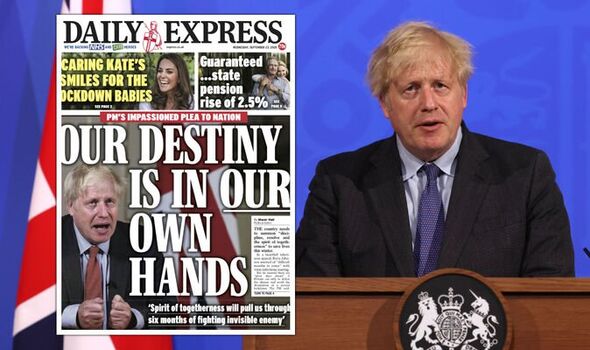 Hospitality sector bosses said that the Covid restrictions would affect businesses and jobs but scientists countered that the plans didn’t go far enough.

King George VI underwent an operation to remove part of his lungs.

Bulletins on his condition were pinned to the railings at Buckingham Palace where many well-wishers had gathered.

A heavy smoker, the King did not make a full recovery and he died the following year, aged just 56.

Redgrave won his gold alongside Matthew Pinsent, Tim Foster and James Cracknell in the coxless fours on day eight of the Games.