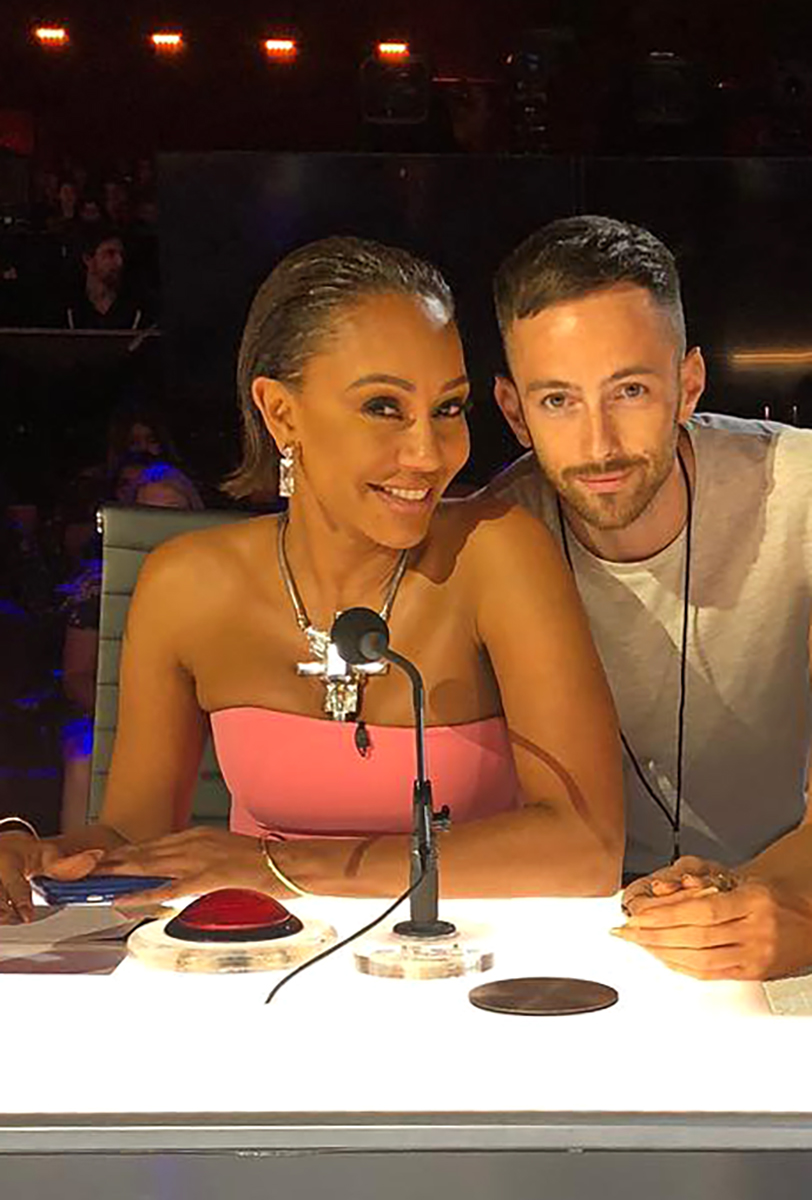 2 become 1! Melanie Brown (a.k.a. Mel B) is engaged to Rory McPhee, the Spice Girls singer announced.

Spice Girls: Where Are They Now?

The 47-year-old “Wannabe” artist — known to pop fans as Scary Spice — excitedly dished all the details about McPhee’s proposal on the Friday, October 28 episode of the U.K. talk show Gogglebox.

“He said, ‘I love you, you’re my best friend and I want to spend the rest of my life with you,’” the Masked Singer Australia judge gushed, recalling how the hairstylist, 36, got down on one knee to ask her one very important question while they were on vacation together in Berkshire, U.K. “There were rose petals everywhere, a log fire, a hotel — which was [luxury hotel] Cliveden. It was very romantic. I love flowers.”

While the pair have kept their romance relatively private, both Brown and McPhee — who serves as his fiancee’s hairdresser — frequently show off their work together via Instagram, tagging each other while posting the “Spice Up Your Life” singer’s latest looks for her various television appearances. 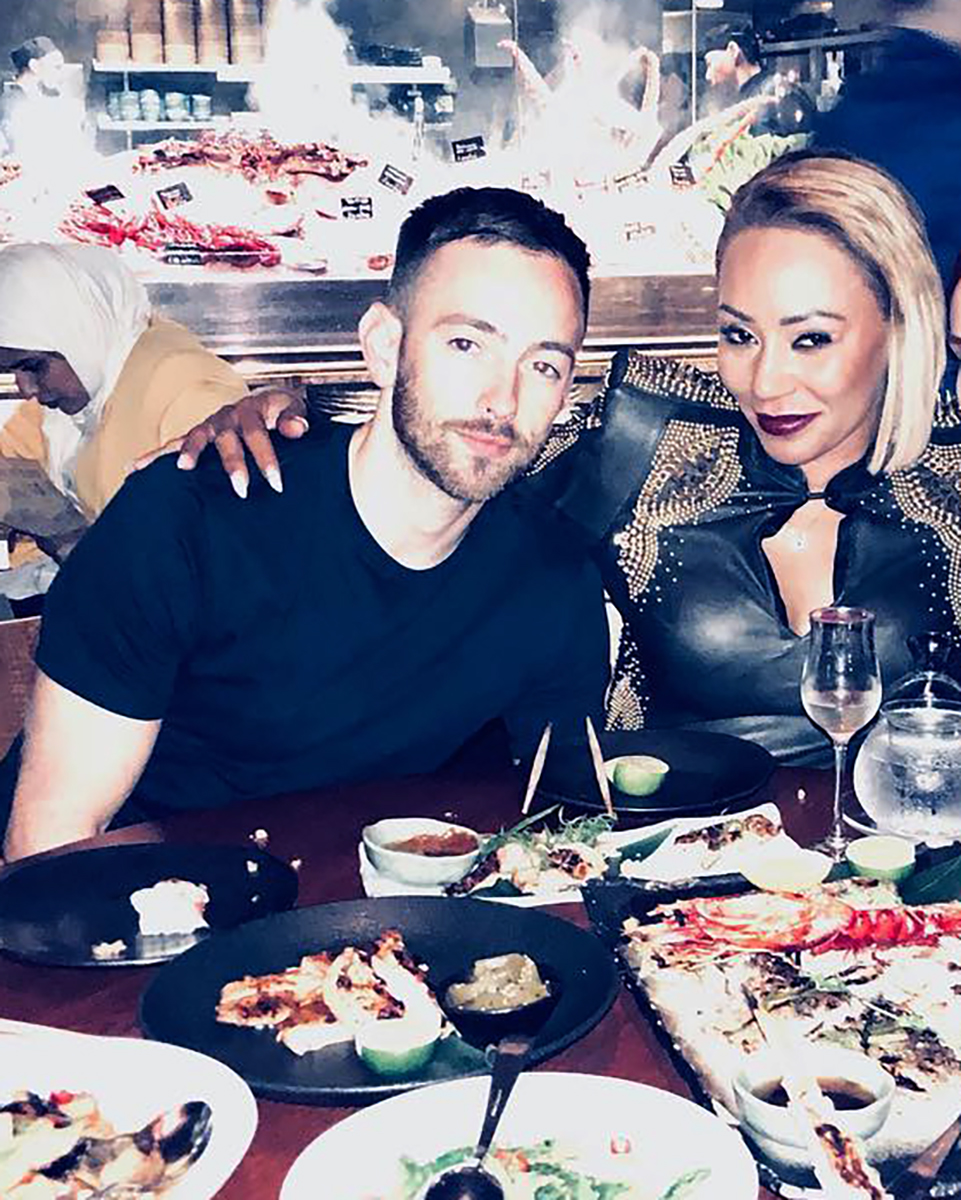 This will be the third marriage for the RuPaul’s Drag Race UK guest judge, who was married to Jimmy Gulzar from 1998 to 2000, and to Stephen Belafonte from 2007 to 2017. (Brown’s relationship with Belafonte, 47, was particularly rocky: she publicly accused him of domestic abuse for years, which he has denied.) The “Stop” singer is also a mom of three daughters: She shares 23-year-old Phoenix Chi with Gulzar, 15-year-old Angel Iris with ex Eddie Murphy, and 10-year-old Madison with Belafonte.

Celebrity Engagements of 2022: Which Couples Got Engaged

“For a good year and a half I couldn’t even bear for somebody to stand near me or be hugged. Apart from hugging my kids and my family, anything else would make me feel traumatized,” Brown told The Guardian in 2020 about the mental health difficulties she suffered in the wake of her ex-husband’s alleged abuse. “I was like, well, if I don’t touch anybody and don’t let anybody come near me, I’ll be OK. You can’t live like that. But the trust issue is always going to be there. It takes someone who is going to understand and be compassionate and take everything super-super-slow.”

Though she didn’t name names at the time, Scary Spice hinted at her relationship with McPhee — and why it was so special. “I’m with someone who’s very kind. Very, very kind,” she shared. “And more than anything we’re really good friends from way back.”