The fourth quarter is always an exciting time in the movie industry. As the summer months come to a close, film studios begin hustling to put out the best products for you and your family to enjoy during the holidays.

This fall, we will see Halloween-themed films such as The Curse of Bridge Hollow, along with the animated Wendell & Wild. The next few months will also bring informational documentaries on Louis Armstrong, Sidney Poitier, and the 2008 Men’s U.S. Basketball team, as well as the releases of the long-awaited sequels to Black Panther titled Wakanda Forever, and Avatar 2 – starring Zoe Saldaña.

Take a look at our list of new and exciting films to check out this fall. 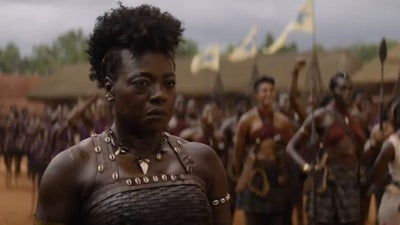 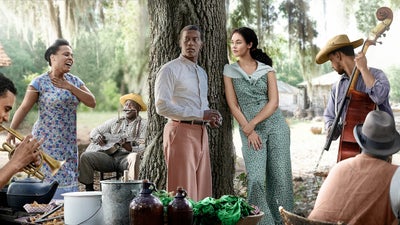 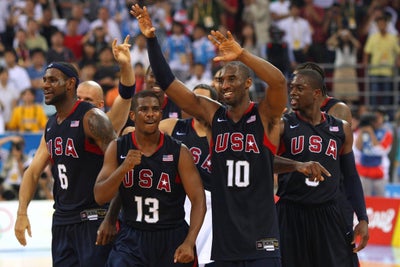 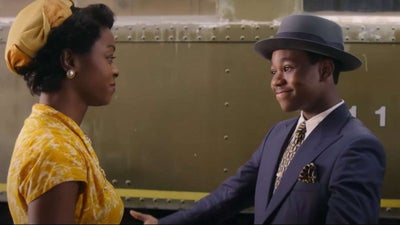 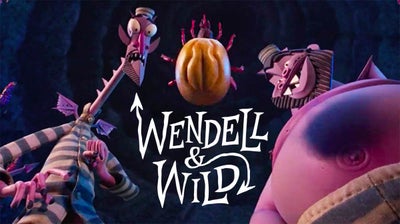 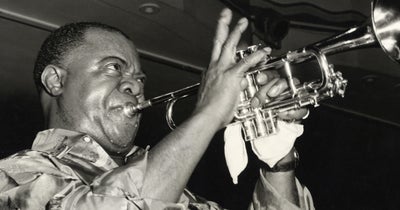 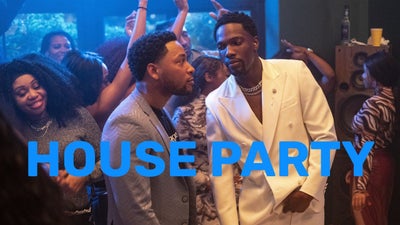 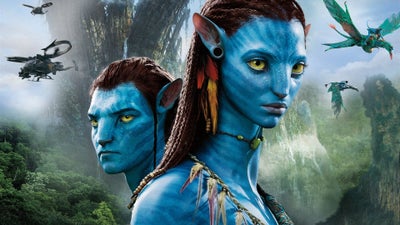