At her 1986 wedding to Prince Andrew, Sarah Ferguson walked down the aisle wearing a stunning bespoke gown by Lindka Cierach and a whimsical flower crown. But royal fans were delighted when Sarah theatrically revealed a diadem known as the York Tiara after the service, a move which was seen as symbolic of her new status as a Princess.

The Duchess of York, or Fergie as she is lovingly known by the public, continued to wear the York Tiara as a member of the Royal Family.

She even wore it on occasion after she divorced Prince Andrew in 1996, such as at Elton John’s White Tie and Tiara Ball in 2001.

The York Tiara was thought to have been a wedding gift from Sarah’s new mother-in-law, the Queen.

But as royal brides tend to borrow a tiara from the Queen, rather than keep it, arguably Fergie’s wedding tiara broke with royal wedding tradition. 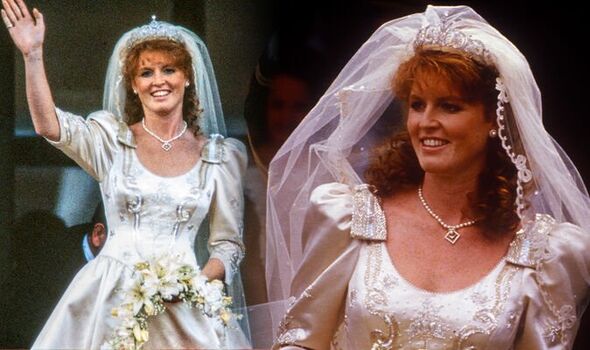 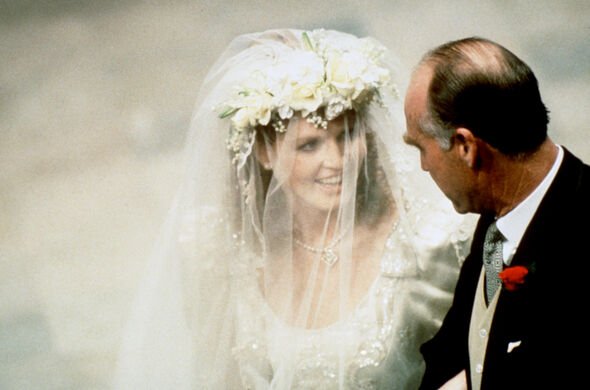 “The fact that the Duchess of York wore this tiara broke tradition, usually royal brides have chosen a piece from the Queen’s personal collection, but the York Tiara was purchased specifically for Sarah Ferguson.

“This tiara is part of Garrard’s Demi-Parure set, which also includes a necklace, bracelet and earrings. 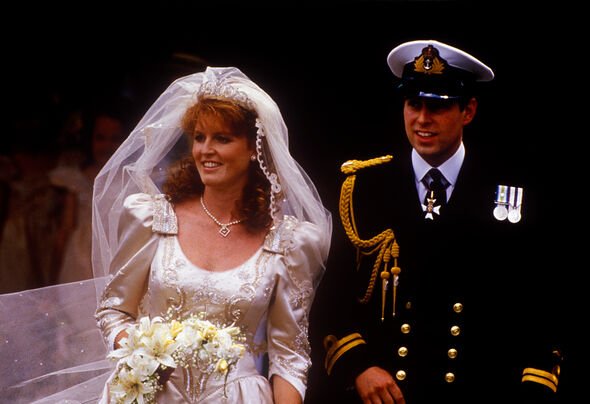 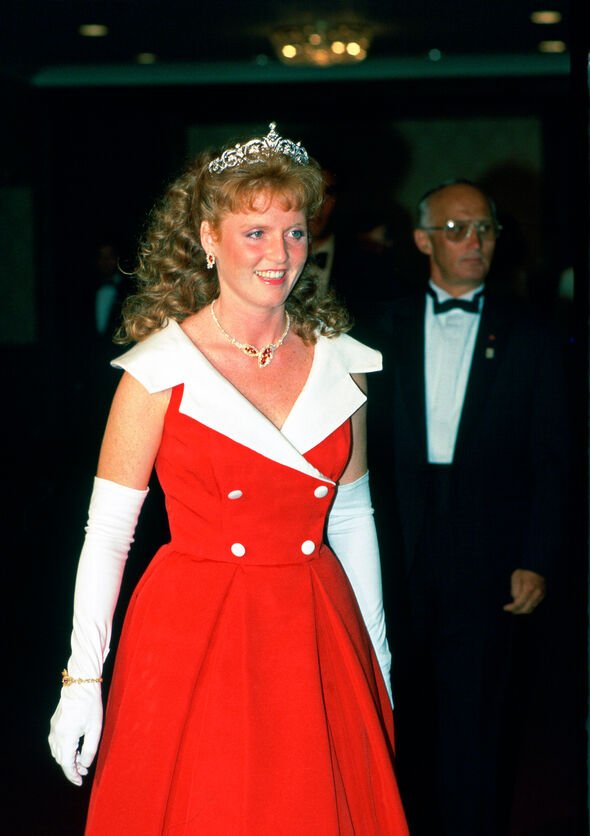 “The Duchess of York has continued to wear the jewellery at royal engagements and formal events, even following her divorce from Prince Andrew in 1996.

As one might expect for a tiara bedecked in diamonds that belongs to a member of the Royal Family, the York Tiara is worth a staggering sum.

Arseniy Budrevich, founder and designer of Budrevich Fine Jewellery Studio, said: “This piece is Art Nouveau… all round brilliant cuts, styled in floral and organic shapes. 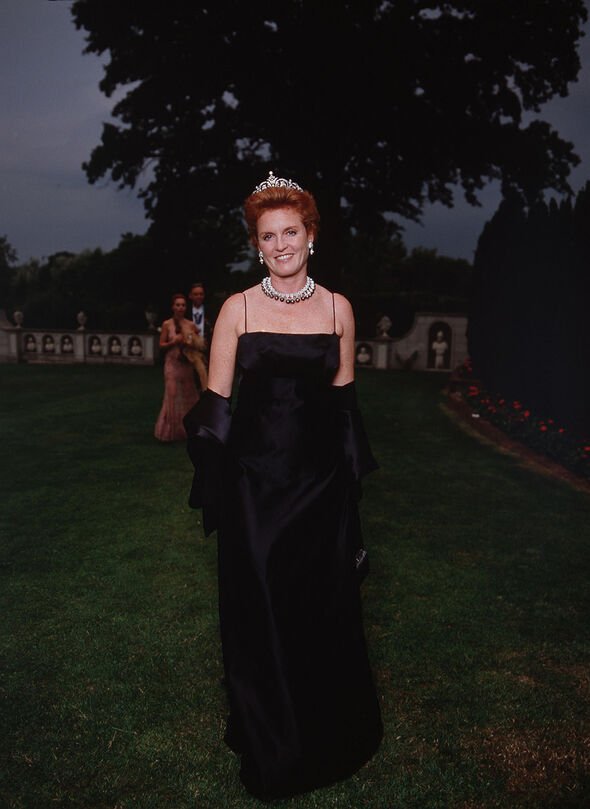 Many hoped that Sarah’s two daughters would have worn the York Tiara on their respective wedding days.

However, Princess Eugenie opted for the Greville Emerald Kokoshnik Tiara from the Queen’s collection when she married Jack Brooksbank in 2018.