A WOMAN who gave her mobile number to an ice-cream man in return for a freebie, has shared a voice message from his fuming wife.

Jenny Wilde was enjoying a day at Brighton Pride earlier in the summer when "James" offered ice creams on the house for all of her friends. 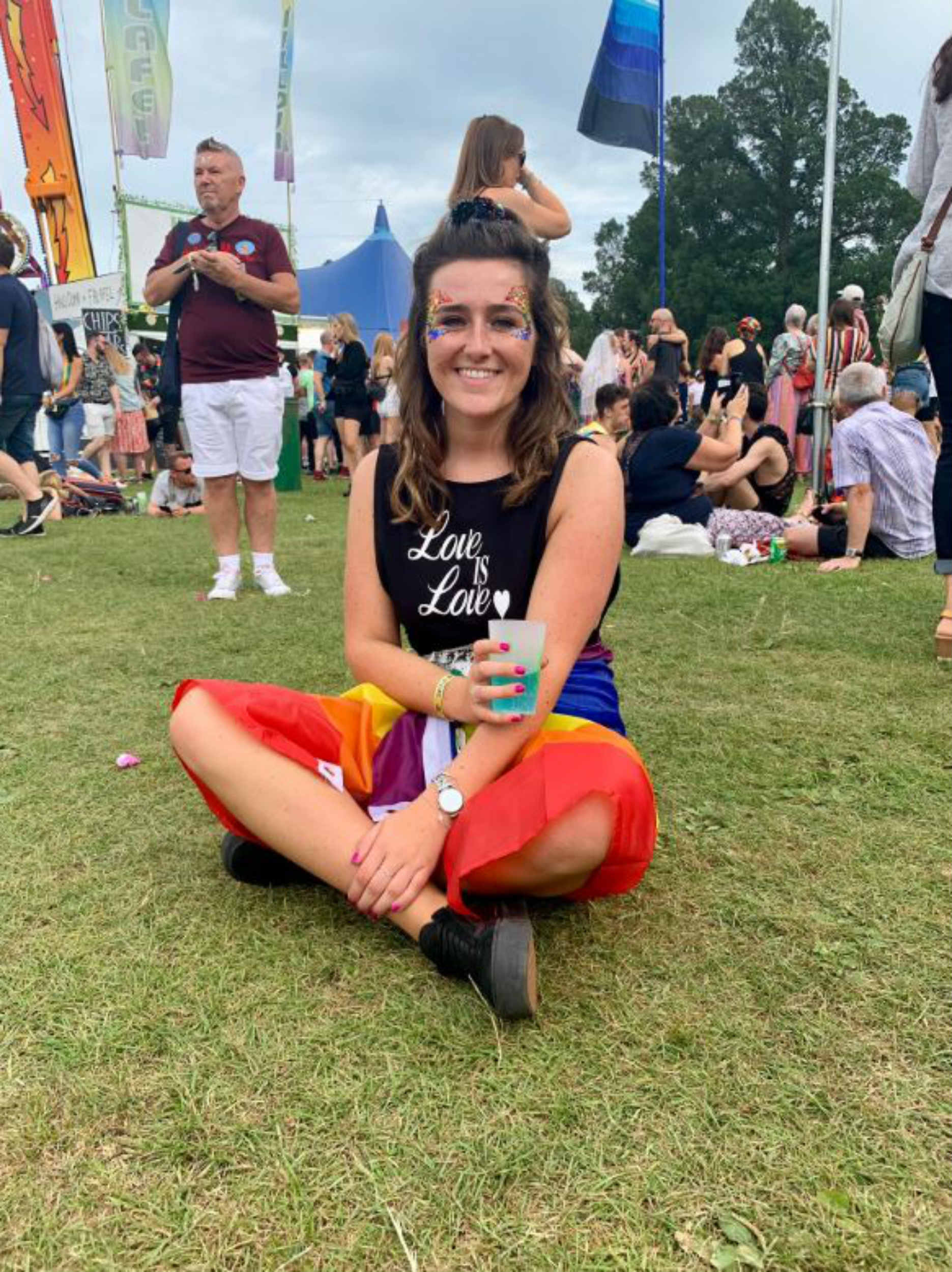 Sharing the angry voice note on Twitter, Jenny wrote: “A few months back an ice-cream man told me he’d give me and all my pals free ice-cream if he could get my number.

"We thought it was a fair trade. I took one for the team.

“We’ve had no contact since and I woke up to this today."

The 25-year-old from Surrey posted a video of her playing the voice message, in which the ice cream man's wife can be heard saying: "F*** do you think you are to be on my husband's phone?"

And other users had strong views on the matter, with one commenting: "The question is why is she getting angry with the girl rather than her husband?

"She might go snooping but is she going to leave him? Most probably not."

While another wrote: "This is why my mum told me not to accept free ice cream from strangers."

And one person tweeted: "The old 'blame the other person not your spouse' trick eh!"

Jenny added in the comments that she'll "never go to an ice cream van again".

"I understand it’s frustrating if she thinks he’s lying but ask me if something happened, don’t come at me like that," she tweeted.

Clarifying exactly what had happened when the pair exchanged numbers, she said: “We went to the ice cream van and ordered some ice creams, I asked how much it was and he said just your number.

“I laughed and said no seriously how much?

“Again he said just your number so me and my friends laughed and I gave him my number, he then rang me so I had his number too. Obviously I assumed he was single since he asked."

Referring to the call from his wife, she said: “I ignored her. If she had asked me instead of being rude to me then I would have answered.

"It’s their drama not mine.”

In other news, we told you how one mum threatens to dump her ‘a******e’ fiance for buying a fridge safe to stop her stealing his chocolate.

We also revealed this mum was ‘repulsed’ after discovering her husband has been secretly ordering sex toys on Amazon Prime.

And we showed you how a newlywed couple’s VERY different before-and-after wedding snaps show just how exhausting the big day can feel.